*Originally a post for the Hollmann Holiday Extravaganza, this bizarre look at one of the most notoriously awful movies to be shown on Mystery Science Theater 3000 was a lot of fun. It was also the first time I made Tuesday the official Dream Casts day. If some pics look more recent, they probably are -- the ones I hot-linked to in my LJ are hit-and-miss now, so I played it safe.*

Lately, I've spent Tuesdays (and one Friday) on presenting my casting choices for adaptations of novels, novellas, or already-filmed movies. I see no reason to stop, especially since the Christmas Season provides me with an opportunity to recreate the Single Greatest Christmas Special of All Time:

Clearly, the original was not big-budget. Even on the poster, Santa and the children laugh at the stupid fake robot. But this only means that there is a lot of room for improvement.

Like, say, a sky's-the-limit budget featuring Oscar-caliber performances and a crew made up of the most respected people in the business?

SANTA CLAUS
Who is He: According to SCCTM, Santa is a confused alcoholic who thinks he can solve everyone's problems by chuckling inappropriately and giving in to ludicrous demands. 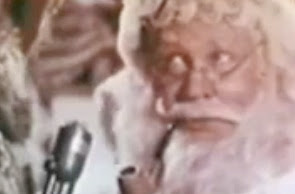 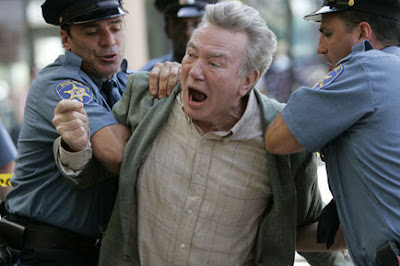 KIMAR
Who is He: Martian commander and pushover, suckered into kidnapping Santa by his over-demanding children. Also, "Kimar" is a type of gun. 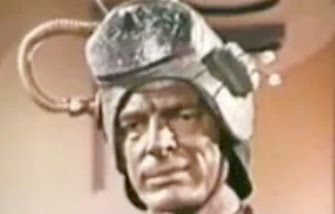 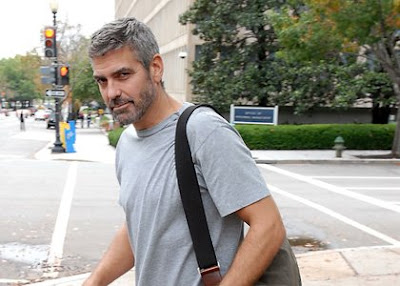 VOLDAR
Who is He: Martian douchebag, hates the idea of kidnapping Earth's mightiest senior citizen just to satisfy two kids that do absolutely nothing. Yes, the only sensible character is the villain. 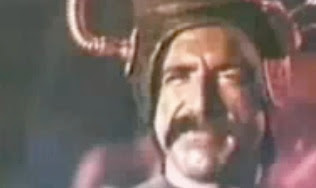 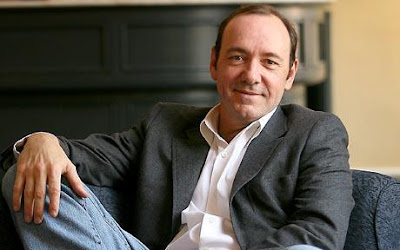 DROPO
Who is He: The laziest man on Mars, he also takes care of Kilmar's children. Which explains a lot. He is also the unfunniest comic relief in movies. 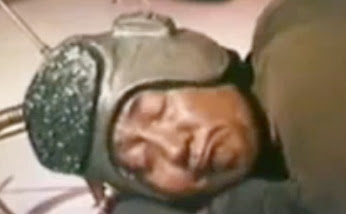 My Choice: The second unfunniest comic relief was in The Scorpion King, and he was played by Academy Award Nominee Grant Heslov (Good Night, and Good Luck [Picture, Original Screenplay]) 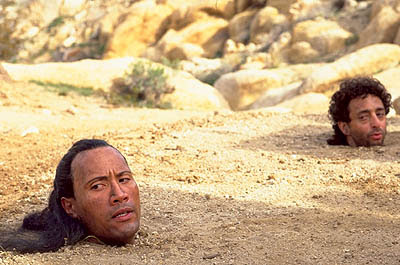 BILLY AND BETTY
Who are They: Little children who manage to butt into the Martians' plans, getting kidnapped along with Santa. Their parents never seem to worry, and Santa seems to forget they have any. 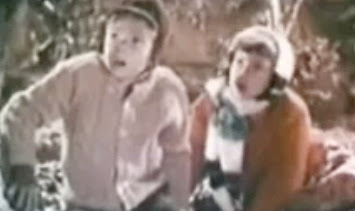 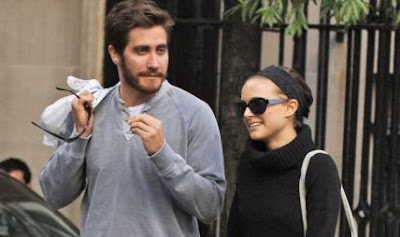 BOMAR AND GIRMAR
Who are They: The Martian children who somehow shanghai their father into kidnapping a beloved holiday icon. They sit in front of the television all day and complain. Then they laugh hysterically at almost nothing. They might be potheads. 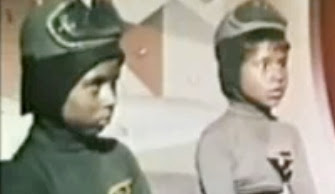 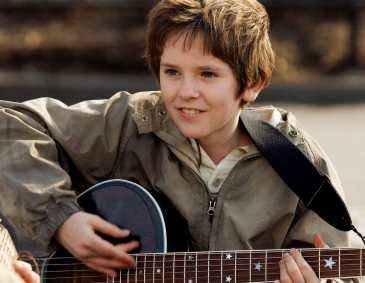 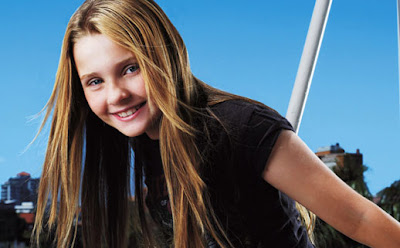 MOMAR
Who is She: Kilmar's wife. A waste of space. 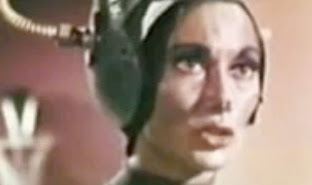 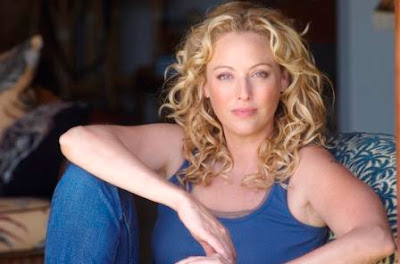 CHOCHEM
Who is He: The wise Martian elder who lives in the mountains, speaks in riddles, and whose lines were scripted by a senile scizophrenic while tripping on acid and mushrooms and Heaven knows what. 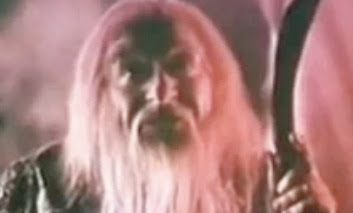 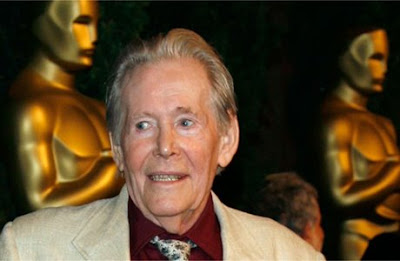 ANDY HENDERSON
Who is He: Television interviewer who, judging by his behavior, is about to be cancelled at any moment unless he comes up with something worthwhile. 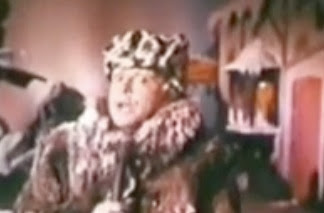 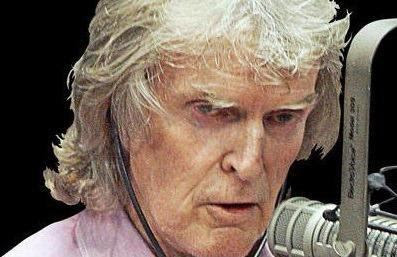 MRS. CLAUS
Who is She: The power-mad, publicity-hungry matriarch of the North Pole. (I found it impossible to locate a photograph of the actress in this role. Did the pictures kill themselves out of shame?) 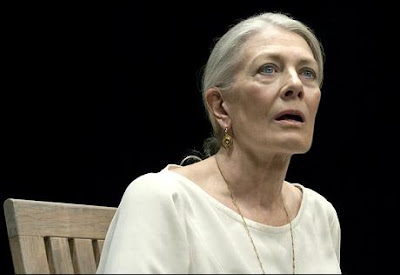 THE POLAR BEAR
Who is He: Undoubtedly the greatest movie character of all time. 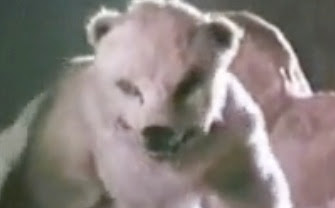 My Choice: Academy Award Winner Anthony Hopkins (The Silence of the Lambs [Actor]) 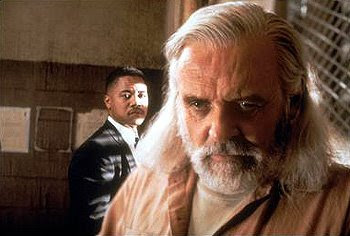 What a cast! We can't miss!

Even a score by Academy Award Nominee Philip Glass (Notes on a Scandal [Original Score], The Hours [Original Score], etc.), whose music you can hear at various places, but most beautifully here: http://www.dailymotion.com/video/x2a2he_koyaanisqatsi_music.

Directed by Martin Scorcese, it's a sure-fire hit!

*This is, of course, notable for being the first and only time I named a possible crew for a film as well. I never did it again. This is CASTING coup, not CREWING coup. Also, I misspelled Scorsese and originally had a song with lyrics and stuff. But, eh.*
Posted by Walter L. Hollmann at 7:55 PM No comments: