My final predictions for the 91st Academy Awards in all 24 categories, in three acts. 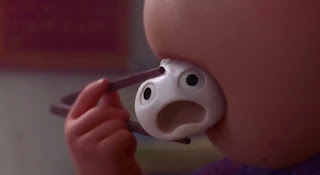 
Act Two: Opinions, I Have Them (or, the ol' will win/should win game) 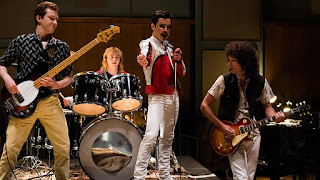 The final act after the jump...

The rest of the 2018 Hollmann Awards! For full context, make sure to take a look at my Top Ten, the nominees, and the first half of the awards. 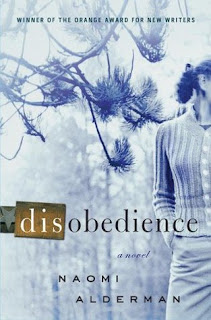 You hear the pitch about lesbians in an Orthodox Jewish community and you know - you just know - this is going to be a preaching-to-the-choir critique against religion's stamping out of individuality! And certainly that's true...for one character. For another character, religion and faith offers clarity, security, a community - going against its tenets goes against all of that. For still another, the two sides are difficult to reconcile, but she tries. Open to everything, understanding - and breathtakingly accurate in its lustful abandon.

In second, Little Forest's instructive, romantic journey across the past and present. In third, Can You Ever Forgive Me?'s empathy and sardonic humor. In fourth, First Man's elegy. In fifth, The Wife's gradual unraveling.

Click Here to Read More »
Posted by Walter L. Hollmann at 8:03 AM No comments: