*The very first Casting Coup ever. I don't do too much of this anymore, mostly because by the time I get to the book, I know the full cast. I lucked out with this one. Anyway, I liked it enough that I decided to keep going. I originally had all of these on my Livejournal, where I decided to hot-link to sites' images instead of grabbing my own. Because of this, most of the pictures no longer work. I have countered this problem by putting up new ones. Everything else is unaltered.*

Well, folks, I have officially finished No Country for Old Men by Coprmac McCarthy, a dark Western thriller about good and evil and all that kind of thing. Really, it's quite a spectacular book.
Well, this November, the Coen Brothers (Joel and Ethan) are releasing their movie version of it. They've got some great casting ideas; I've got some of my own.

ED TOM BELL
Who is he: A world-weary sheriff, the hero of the novel. Full of country wisdom. Self-deprecating, loves his wife, has a sort of paternal devotion to the folks in his town. 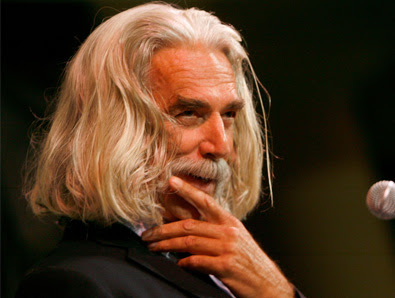 Who I want: Sam Elliott (Tombstone, Ghost Rider), faithful portrayer of all cowboys and world-weary sheriffs. 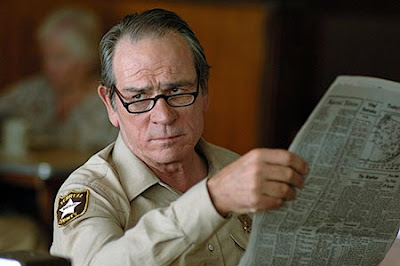 Who they got: Tommy Lee Jones (Batman Forever, Man of the House), faithful portrayer of world-weary men and moral lawmen.
Pre-verdict: Okay, Coen Brothers, you topped me.

LLEWELYN MOSS
Who is he: The other hero of the novel, a trailer-trash hunter who happens on a number of corpses and a sackful of cash. Honorable, yet vulnerable to the desire of what money can buy. 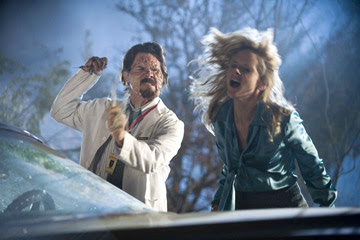 Who I want: Josh Brolin (Grindhouse, Hollow Man), that grizzly almost-middle-aged man who can do quite a lot. 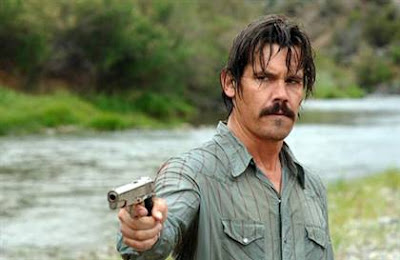 Who they got: Josh Brolin (Hollow Man, Grindhouse), it's the same guy.
Pre-Verdict: Obviously, it's PERFECT.

CHIGURGH
Who is he: The villain, a man of pure evil. They he doesn't have any enemies; he takes care of that. Probably the most captivating murderer since Hannibal Lecter. 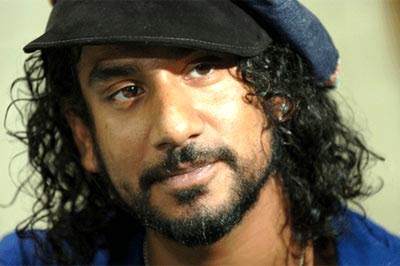 Who I want: Naveen Andrews (The English Patient, Grindhouse), famous for playing the Arab on Lost. 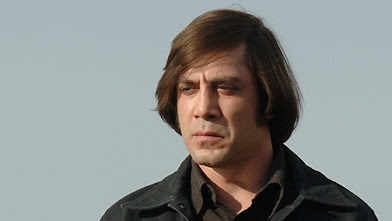 Who they got: Javier Bardem (Before Night Falls, Collateral), who is actually kind of sexy.
Pre-Verdict: The jury's still out. I've never seen Javier in anything, but I hear he's quite good.

CARLA JEAN MOSS
Who is she: Llewelyn's nineteen-year-old wife, a little naive, faithful, and a spitfire. 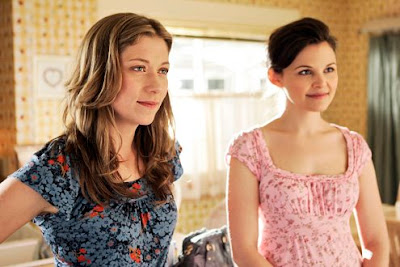 Who I want: Ginnifer Goodwin (Mona Lisa Smile, Walk the Line), who can play a naive spitfire. In fact, it's what she does best. 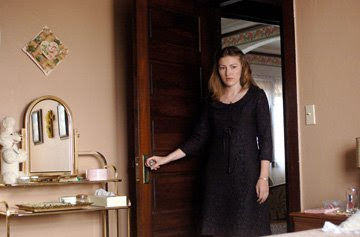 Who they got: Kelly Macdonald (Gosford Park, Trainspotting), a versatile actress with a thick Scottish accent.
Pre-Verdict: This is the one that raises my eyebrows. I like Kelly, but she's a little old for the part. I turst the Coen Brothers, though. Let's see if they can pull of a miracle.

CARLA JEAN'S MOM
Who is she: Carla Jean's grandmother. No, really. 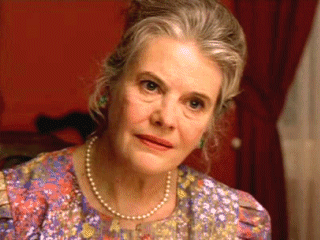 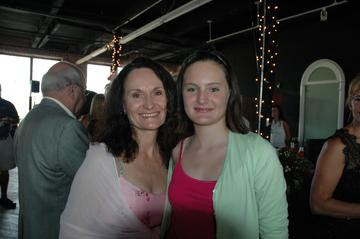 Who they got: Beth Grant (Donnie Darko, Flags of Our Fathers), one my top five favorite actresses of all time.
Pre-Verdict: She's a little young for the part. But Beth Grant kicks so much ass, and I always love seeing her in a movie. Yay!!!

No Country for Old Men comes out November 21.
Posted by Walter L. Hollmann at 7:37 PM No comments: