May and June Casting Coups!

Casting Coup Tuesdays are coming back -- and not just as part of the Retro Series either!


MAY
Disney's been on a live action kick -- so let's join them.

May 5: MULAN - announced as among the next batch of intended live action remakes

May 19: THE BLACK CAULDRON

JUNE
Y'all know I love me a musical. So let's revisit some classic ones.

June 9: ZORBA - musical version of the Oscar-winning film, the latter of which was discussed a bit back in the day

JULY
Oh, we'll get there when we get there.


So mark your calendars, come up with your own casts, and make sure to share all your thoughts and feelings in the comments!

Ah, April. The Academy Awards are now a little over a month behind us, which means it's time to start speculating about next year's Academy Awards nominations. Why not? It's fun!

Hat tip to Nathaniel of The Film Experience, who began the tradition of April predictions long ago, and who's currently giving his far more thought than I am mine.

I did pretty well last year, actually -- though the fact that I made predictions after Cannes probably helped. Nevertheless, let's try it -- my predictions for eight of the Oscar categories for next year, after the jump!

This Is It: The 1971 Retro Hollmann Awards, Part Three

It all ends today. This is the last of the Retro Hollmann Award of 1971.

Within, you will find: my favorite costumes; my full Top Ten; my lineup of Original Song, the final winner of which was not decided until three minutes before I hit PUBLISH...

And, to start us off, the prize for Best Ensemble, which has no equivalent at the Oscars, but hey -- these are the Hollmann Awards.

Always give props to a troupe of dancing, singing thesps, all bringing their A-Game, all on-tone, none ever better. Maybe you wouldn't think to combine the talents of Glenda Jackson, Twiggy, Tommy Tune, and Vladek Sheybal (not to mention Max Adrian, Georgina Hale, and Antonia Ellis) -- but thank goodness someone did.

Unexpected performances from Ann-Margret, Candice Bergen and Art Garfunkel; effective cameos by Carol Kane and Rita Moreno; an almost movie-stealing turn from Cynthia O'Neal; and a phenomenal Jack Nicholson at the center of it all. 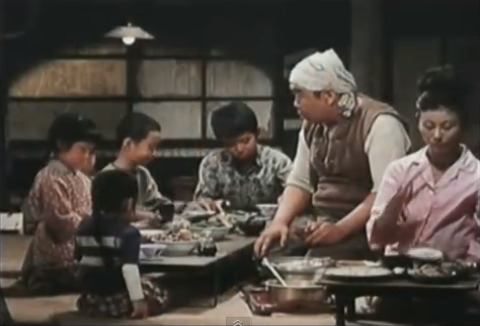 Kurosawa's cast has to run the gamut from comedy to drama, varying degrees of each, without being in different films. Nailed it. Little Hiroyuki Kawase is a real find as the beggar's son, Tomoko Yamazaki wrings your heart as the paper flower girl, and at the heart of it all -- Yoshitaka Zushi as the boy conducting a train. 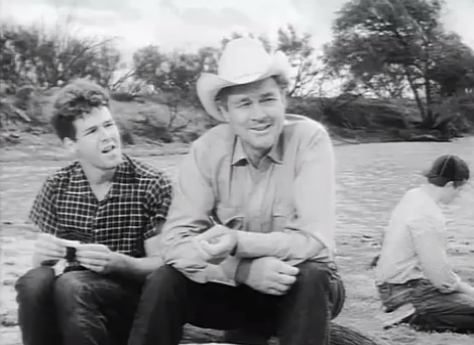 Ross Brown, casting director
Anarene feels like the real deal, not just because of the soon-to-be legends like Jeff Bridges, Ellen Burstyn, and Cybill Shepherd; not just due to the reliable character work of Eileen Brennan, Clu Gulager, and Ben Johnson; but also because of the work from Sharon Taggart, Joe Heathcock, Sam Bottoms, and Gary Brockette. It takes a village to make a masterpiece.

What more can I possibly give to the films of Ken Russell? Find out after the jump...