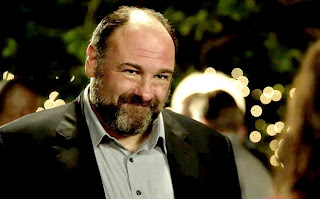 High-fives all around. Perfect. 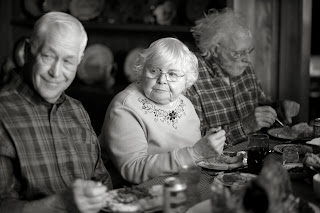 Look, Squibb's fine in the movie, don't get me wrong, but who's voting this as Best of the Year? I don't think she fully succeeds in overcoming the inconsistencies Payne has her play. 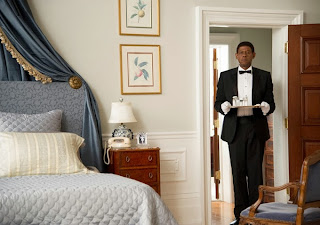 No Redford? Have we all gone mad? I figured Whitaker was getting in, but I had thought maybe McConaughey, maybe Hanks, would be swept out in favor of the Sundance Kid's effective solo performance. I'm glad they weren't, of course -- McConaughey's pretty good, and Hanks is giving one of the best performances in his career. But Redford, man....they should have kicked out Whitaker. 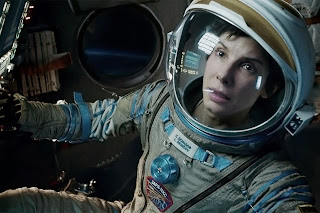 I've yet to see the Streep and the Thompson, and they're two of my favorite actresses, so I'm optimistic. That being said, I do not get the hosannas over Bullock's performance. She does a good job anchoring the film, I guess, but when I look at the quietly gutting Rooney Mara in Ain't Them Bodies Saints, the layered warmth and panic of Julia Louis-Dreyfus in Enough Said, the relatable cycle of renewal and defeat Greta Gerwig portrayed in Frances Ha; when I look at all that, I can't help but feel we can do a hell of a lot better than Sandra Bullock in Gravity. 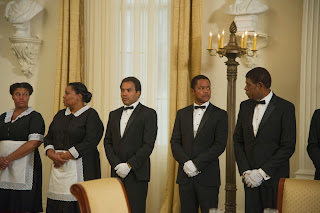 Dallas Buyers Club! Now there's a surprise! Honestly, I was hoping they'd come through for Prisoners here, but I think I'm one of a handful of people who knows what that movie was all about -- and adores it. That's a true ensemble with across-the-board greatness -- and while I like an all-star cast as much as the next fella, Lee Daniels' The Butler is hardly across-the-board in its merits. I mean, Jesus, Forest Whitaker?

I don't want to sound like I'm beyond disappointed with these results. I'm just not exactly thrilled by them. Like, OK, bully for Lee Daniels' The Butler and 12 Years a Slave - I loved both of them. But other than Dallas Buyers Club in Ensemble, the omission of Redford, and All is Lost in Stunt, there was nothing thrilling about this lineup. I'm sure I'll have a better handle on these by Christmas -- by then, American Hustle and August: Osage County will be out. You know, for US MORTALS.