*From ye old days of the Livejournal comes this neat little Casting Coup, probably one of my favorites. I like how the post just ends: no wrapping up, no entreaty to the audience to participate. Just cuts off. These pics are new, by the way, because of my hot-linking. The text is not.*

Because you asked for it, begged for it, and demanded it, here it is...


RUSTY TRAWLER
Who is He: One of the richest men under forty in New York City. Holly sets her sights on him early on in the novella.
My Choice: Tony Award Winner Dan Fogler (The 25th Annual Putnam County Spelling Bee, Balls of Fury) 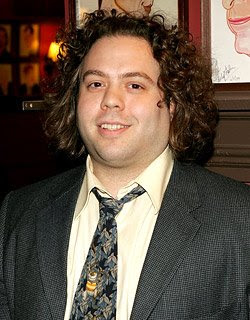 JOSE DA SILVA PEREIRA
Who is He: The handsome Brazilian playboy with whom Holly hooks up with between the middle and the end of the novella.
My Choice: Rodrigo Santoro (Love Actually, 300) 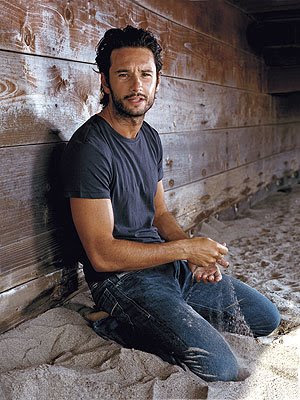 SALLY TOMATO
Who is He: A convict Holly visits in prison, unaware of the fact that he is, in fact, a mob boss still controlling his operations from behind bars.
My Choice: Academy Award Nominee Chazz Palminteri (Bullets Over Broadway, Running Scared) MAG WILDWOOD
Who is She: Holly's roommate, rival, and fellow model, who is also looking for a rich man under forty.
My Choice: Molly Shannon (Saturday Night Live, How the Grinch Stole Christmas) 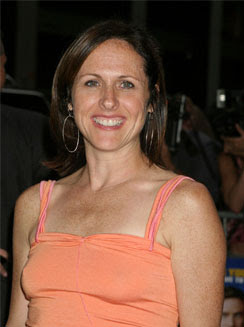 MR. YUNIOSHI
Who is He: Holly's neighbor, a Japanese photographer who befriends the narrator.
My Choice: George Takei (Star Trek) 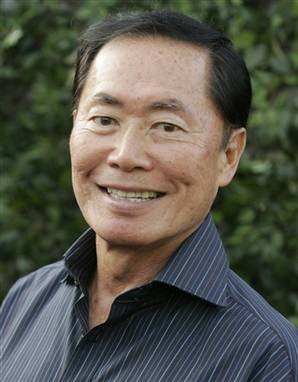 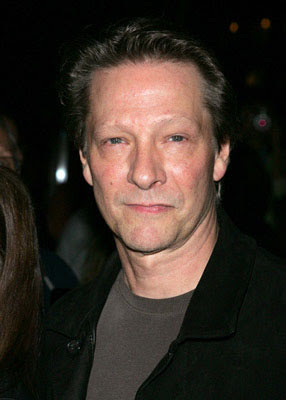 O.J. BERMAN
Who is He: Holly's manager/agent
My Choice: Gary Beach (The Producers) 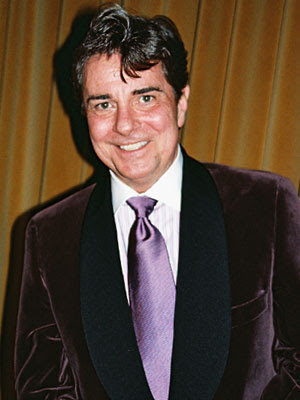 THE AUTHOR
Who is He: Holly's gay writer friend, kept anonymous in the book
My Choice: Alan Tudyk (3:10 to Yuma, Serenity) 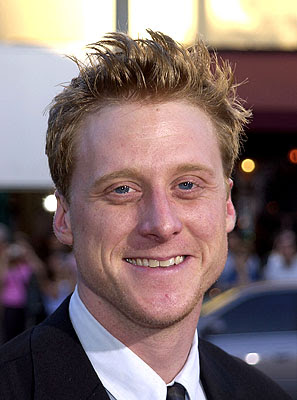 HOLIDAY GOLIGHTLY
Who is She: The free-spirited runaway-turned-call girl, blonde and curvacious, who hates the Mean Reds.
My Choice: Maggie Grace (Lost, The Jane Austen Book Club) 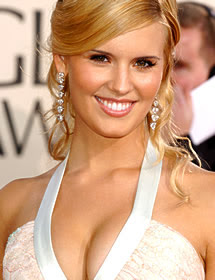 Sorry I'm so far behind on this one!!
I am not real familiar with some of your casting picks, but I trust they would be worthy players in your remake.
Josh Duhamel or Ryan Reynolds for the Writer (George Peppard's Character), and Carey Mulligan (an Education) as Holly Golightly....I can see the two of them in the rain, with the cat....