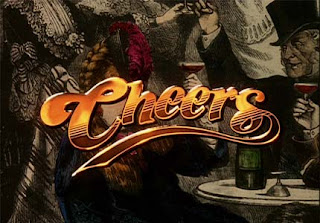 July 6
TV: Cheers
With The A-Team out now (and awesome, at that!), I wonder what other 80s television show could be reimagined into a film? 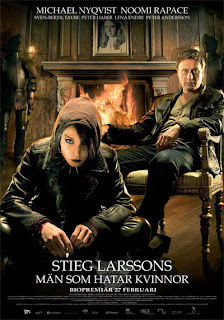 July 13
Film: The Girl with the Dragon Tattoo
Casting is underway for the American remake. My dream list, based on my seeing the original film (and not having read the book). 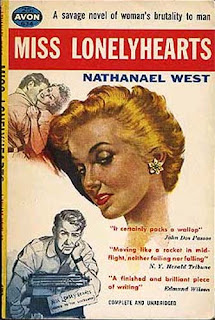 July 20
Literature: Miss Lonelyhearts
A follow-up to my CCT of The Day of the Locust. Based on Nathanael West's other novel, the original film from 1953 was Maureen Stapleton's first film...and her first Oscar nomination for Best Supporting Actress! 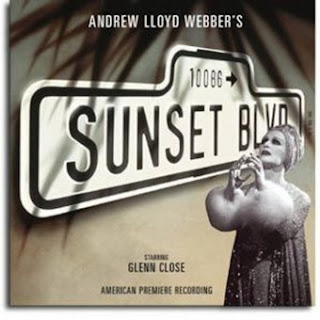 Ohhhh I like the TV/Film/Literature/Theatre theme. Organization makes me so happy.