The Follies of 2013!; or, Predicting Next Year's Oscars

Inspired by Nathaniel of The Film Experience,  every April, I -- and probably many other like-minded obsessives -- try to predict the Oscar nominees for next season. You may recall, I was the first to predict Bradley Cooper for a Best Actor nomination, something I cling to since (a) I mean, holy shit, I was right and people had doubts all the way to nomination morn, and (b) I was so very, very wrong about almost every other category.

But this year I'm gonna try it again. I spent the better part of a month tweaking this, work I expect to be for naught when I'm proven horribly mistaken on all but one point. But here it goes. 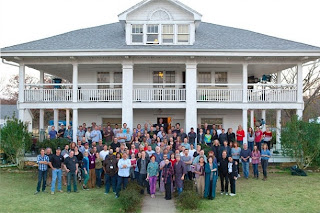 The Counselor
Rush
Gravity
Fruitvale
The Wolf of Wall Street

Like last year, the first five, listed alphabetically, are what I expect to make it if it's a five-wide race. Any more than that (remember, it could be anywhere between 5 and 10), that's where the next five come in, in the order of likelihood. This is all going to be hilariously incorrect when some other surprise from Cannes or Toronto winds up being the frontrunner.

Last Year: 4/9 - Django Unchained, Lincoln, Les Miserables, Silver Linings Playbook
I guessed 10, of course, but only nine were eventually nominated. Three of my predicted choices were pushed to this year, only one of which reappears here (Gravity). 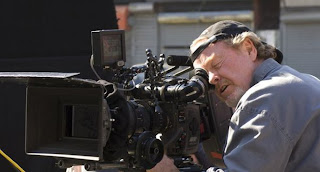 I feel like Bill Condon will always be destined to almost make it in, but will be bested this season by old favorites and large ensembles. There was one Entertainment Weekly where an Academy member said they voted Best Director based on strongest acting ensemble, and these five have gathered formidable ones. And none of them have won! 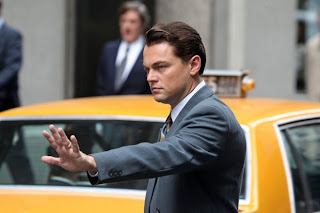 Yes, I predict a UK (plus Ireland) invasion, interrupted only by Leo, whose reunited with Scorsese for a role that's right up his alley a year after his absence from the Supporting Actor race was met with cries of "SNUB". He'll have the most heat,  but he's up against three biopics and The Fass.

Last Year: 3/5 - Bradley Cooper, Silver Linings Playbook; Daniel Day-Lewis, Lincoln; Hugh Jackman, Les Miserables
Can I half-count Philip Seymour Hoffman, who was nominated for The Master but in the other category? The year before I nailed 2/5, and the year before that, 1/5. It seems I'm getting better at this!

I admit Woodley's inclusion is partly laziness, since they usually have a slot for an ingenue and I don't see many competitors in that field...so far. Many expect Roberts to go supporting and Streep lead for August, but I think Streep's role is more flexible between the two categories, would be a more solid lock for a win, and be a typically gracious-looking yet clever maneuver on the three-time Oscar winner's part.

Last Year: 0/5
Meanwhile, I'm getting worse at this. God. Just ignore everything I wrote up there. Obviously, this is a cock-up waiting to happen. 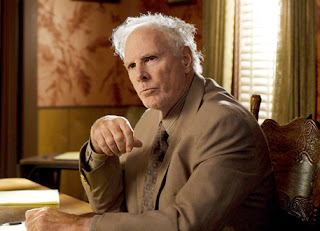 What do I know of Nebraska? Absolutely nothing -- but put Alexander Payne together with legendary character actor Bruce Dern and a nomination is bound to happen somewhere for somebody. My money, for now, is in this category. Bruhl gets in thanks not only to the film's showing elsewhere, but due in part to his lead role in Rush. Cooper is playing my favorite character, Ruffalo's role will probably be interesting. And Roth -- from here, it look like a Branagh in My Week with Marilyn deal. 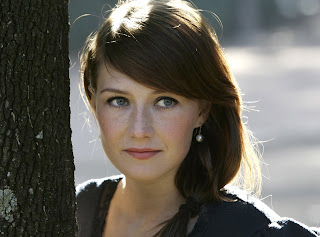 Honestly, Van Houten is my biggest question mark right now, since I have no idea how big her role is, but I do know it's a Wikileaks volunteer who became an MP in Iceland. So that sounds promising! 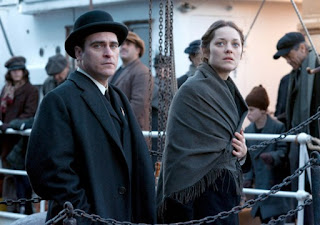 Last Year: 1/5 - Quentin Tarantino, Django Unchained
And it wound up winning. If ever there was something to get right... 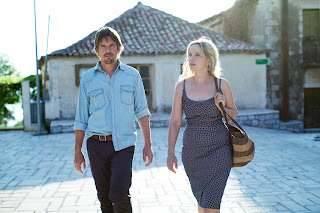 Well, Before Midnight would have to be nominated here, right? Clooney and Heslov got a nomination for the criminally under-loved The Ides of March. And it's time to bring Dan Futterman back!

Don't know about Nebraska? Your great-great grandfather was named Nebraska Kansas Ardis. Many stories about how he came to be called that. Call us, we'll tell you what we know.