*This was only the third one within a four-month span, so I don't know why I call it a monthly or bi-weekly feature. I guess by this time, I knew what was going to happen. This is also the first musical to be cast. New pics have been used, since the hot-linking habit did not serve me well. Also, I did this play the summer before this post, so there's a lot of references to people involved in that production.*

So, now we come to my monthly casting session. Maybe it's bi-weekly. I really don't know. Today, we have a look at the Cole Porter classic, Anything Goes. 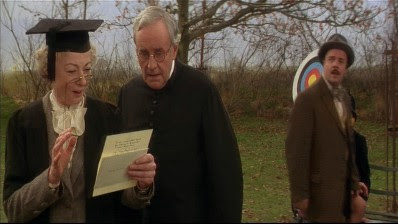 Played here by Richard Briers. Briers has played a priest seventy-five times, and is a regular in Branagh's Shakespeare films. When not doing supporting roles for Branagh, he does cameos in other films.

Then, of course, there's the purser, originally played by Jason Haft. 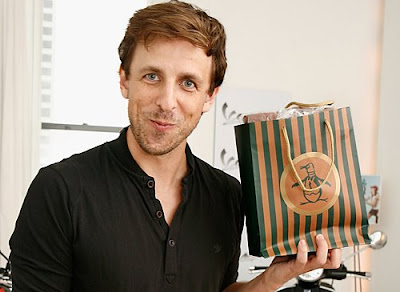 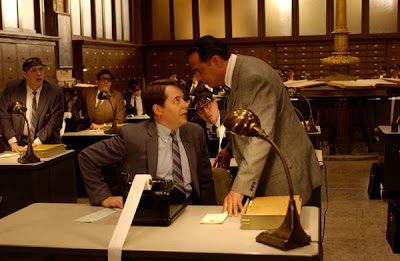 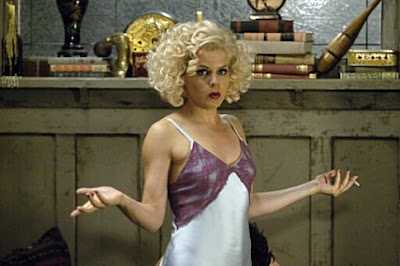 My choice: Amy Spanger (Reefer Madnes: The Movie Musical, The Wedding Singer: Original Broadway cast). This may be typecasting, but we know she can play the part. And also, she's got the voice. And also, she's hot. So there. 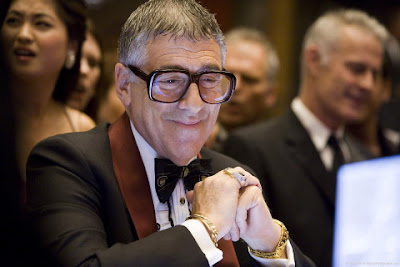 My choice: Academy Award Nominee Elliott Gould (Bob & Carol & Ted & Alice, The Ocean Movies). This kind of role is a walk in the park for Gould. Can he sing? Probably not, but if you know the show, you know this doesn't require much. 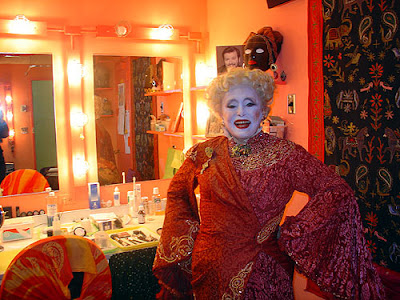 My choice: Duh. Rue McClanahan (The Golden Girls, Out to Sea)! Even the costume notes say "Golden Girls". So there. 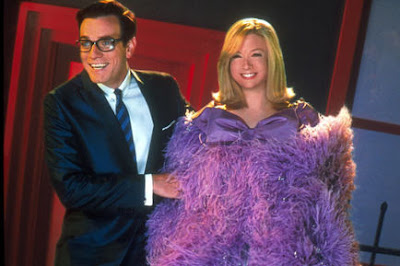 My choice: Ewan McGregor (Down with Love, Trainspotting). Oh my God, think about Ewan singing about how can't wait to get the stage all set so he can let the gypsy in him yet. Cue swoons.

MOONFACE MARTIN
Sings: Be Like the Bluebird, Friendship, Group Numbers 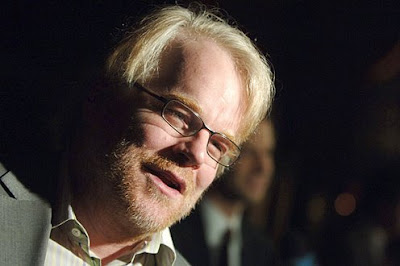 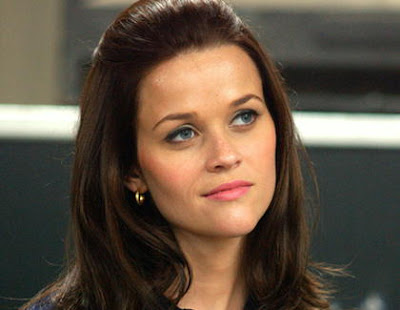 My choice: Academy Award Winner Reese Witherspoon (Walk the Line, Rendition). She has a beautiful voice, and she shits doves. Besides, if Raye can't play it, Reese would be second-best.

BILLY CROCKER
Sings: You're the Top, All Through the Night, It's De-Lovely, Finale, Group Numbers 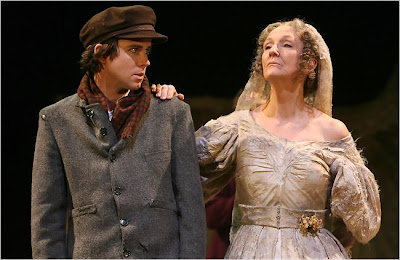 And finally, the moment you've all been waiting for.......

RENO SWEENEY
Sings: I Get a Kick Out of You, You're the Top, Friendship, Anything Goes, Blow Gabriel Blow, Finale, evry other song in the show 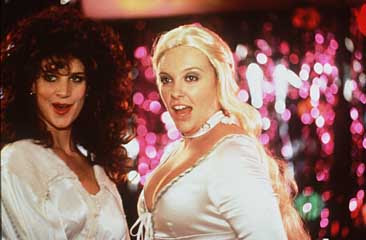