Let's flashback all the way to my childhood -- say, third grade, probably second. I had FINALLY discovered cinema proper, thanks to my local library and the Universal Studios MONSTERS Classic Collection. (Remember those ads? "Classic monster titles...with a haunting new look...at a price...TO DIE FOR!") I put this movie on...and a sense of deja vu came over me. I seemed to have a vague memory of posters at my grandmother's house...a book with photographs...my parents watching a movie in the middle of the night.... Although I hadn't realized it when I first got the film, the 1931 Dracula was as permanent a part of my life as my surname. Yes, Nana did have reversible posters of the Universal Monsters. And yes, our only copy of the novel was illustrated with photos from the film (including deleted scenes!). I still know that it was Aunt Barbara who bought me the VHS for my 10th birthday. I have memories of being Bela Lugosi for Halloween when I was eight -- not Dracula, but Lugosi. There's even a copy of the shooting script at my house!

Suffice to say, Dracula impacted me in a significant way. It was the first film I really fell in love with, making it pretty much responsible for my film degree, blog, and L.A. residence. I've never read the novel -- I find it difficult to get into those journal entries. Curiously, too, I haven't seen a great many other Dracula films. Not Coppola's, not Hammer's, not Warhol's. It's a curious blind spot, though perhaps I just have trouble picturing anyone but Lugosi in the role.

Still, that doesn't mean I'm unwilling to try. Indeed, Dracula is also the movie I most wanted to remake when I was younger, because admired so much the original. This is a reason I've never had a problem with remakes: I understand that it's not always an attempt to make a better movie, but to be a part of your favorite movie. It doesn't always succeed, but God love whoever tries.

In other words, God love me. Let's give it a whirl:

MARTIN
Who is He: A cockney attendant of the sanatorium. Frequently loses track of both Renfield and common sense. 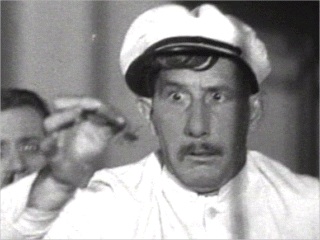 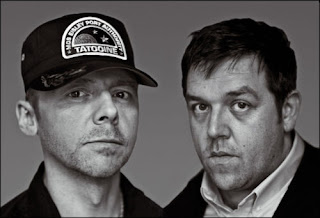 LUCY WESTON
Who is She: A friend of Mina's, she finds herself beguiled by the Count when she meets him at the opera. She later dies mysteriously, only to be seen throughout the city luring away children. 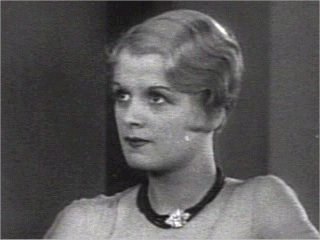 Frances Dade (The Constant Nymph, Daughter of the Dragon) 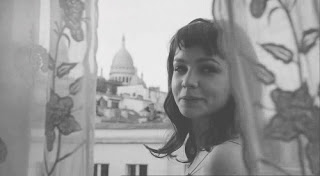 Carey Mulligan (Never Let Me Go, Drive)
Yes, Mulligan, if only to get her back to that engaging flirtiness she brought to Pride & Prejudice. Besides, you wouldn't expect someone like Mulligan to buy it so early on, would you? 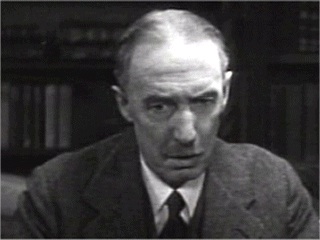 Herbert Bunston (The Lady of Scandal, The Richest Girl in the World) 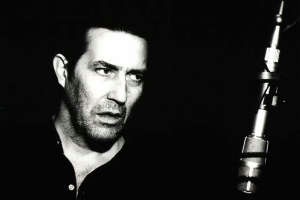 RENFIELD
Who is He: A real estate agent who visits Transylvania to close the Carfax Abbey deal with Dracula. And then he is turned into a crazed, bug-eating servant of the count. He winds up in Seward Sanatorium, where he tries to warn the others of the evil powers of the vampire. 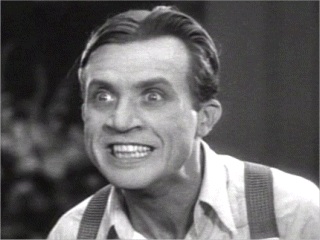 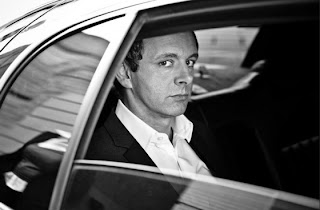 JONATHAN HARKER
Who is He: Fiance of Mina. Doesn't believe in all this vampire hokum, just thinks everyone's acting weirder than usual. 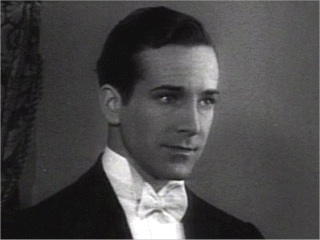 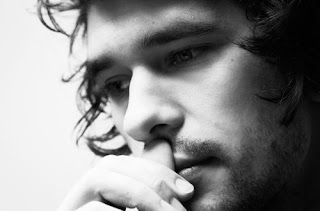 MINA SEWARD
Who is She: Seward's beautiful daughter, engaged to Harker. After Lucy's death, Mina, too, starts to fall under the spell of Dracula. Her nightmares and trances begin to worry her, though, and she soon entrusts herself to the care of Van Helsing. 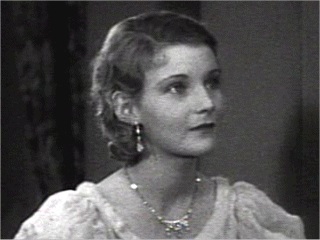 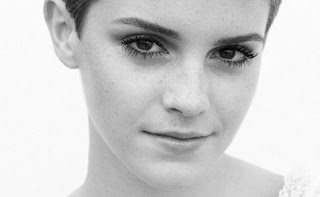 Emma Watson (Harry Potter and the Deathly Hallows, My Week with Marilyn)
She's getting better with each film. Like Mina, she has a lovely innocence about her...but surely that snog in the penultimate Harry Potter film shows she possesses an untapped carnality, as well. Perhaps she can go there when Mina's under the spell...

VAN HELSING
Who is He: Austrian colleague of Seward's who believes in vampires. The hero of the story, Dracula's only real equal in mental strength. 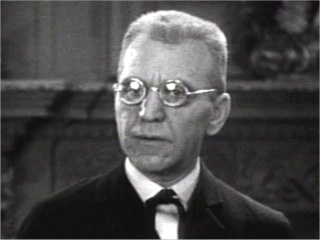 My Choice: Academy Award Nominee for Best Documentary (Encounters at the End of the World) 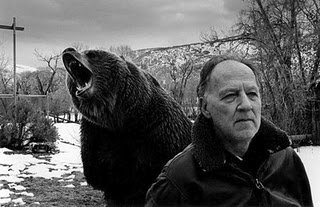 DRACULA
Who is He: The King of the Vampires! 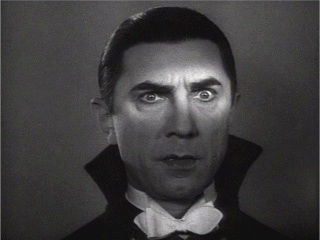 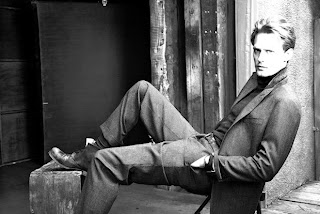 Alexander Skarsgard (Straw Dogs, Melancholia)
With that foreign accent and those ivory good looks, doesn't he look like an undead count already? Not to pigeonhole him with the whole "True Blood" thing, but there's a reason. There is a reason.
Posted by Walter L. Hollmann at 1:59 PM

I agree with so much of this it's crazy! Sheen and Herzog, Watson and Hinds, Mulligan, Frost... you must've had a field day with this one.