Ah, April. The Academy Awards are now a little over a month behind us, which means it's time to start speculating about next year's Academy Awards nominations. Why not? It's fun!

Hat tip to Nathaniel of The Film Experience, who began the tradition of April predictions long ago, and who's currently giving his far more thought than I am mine.

I did pretty well last year, actually -- though the fact that I made predictions after Cannes probably helped. Nevertheless, let's try it -- my predictions for eight of the Oscar categories for next year, after the jump! 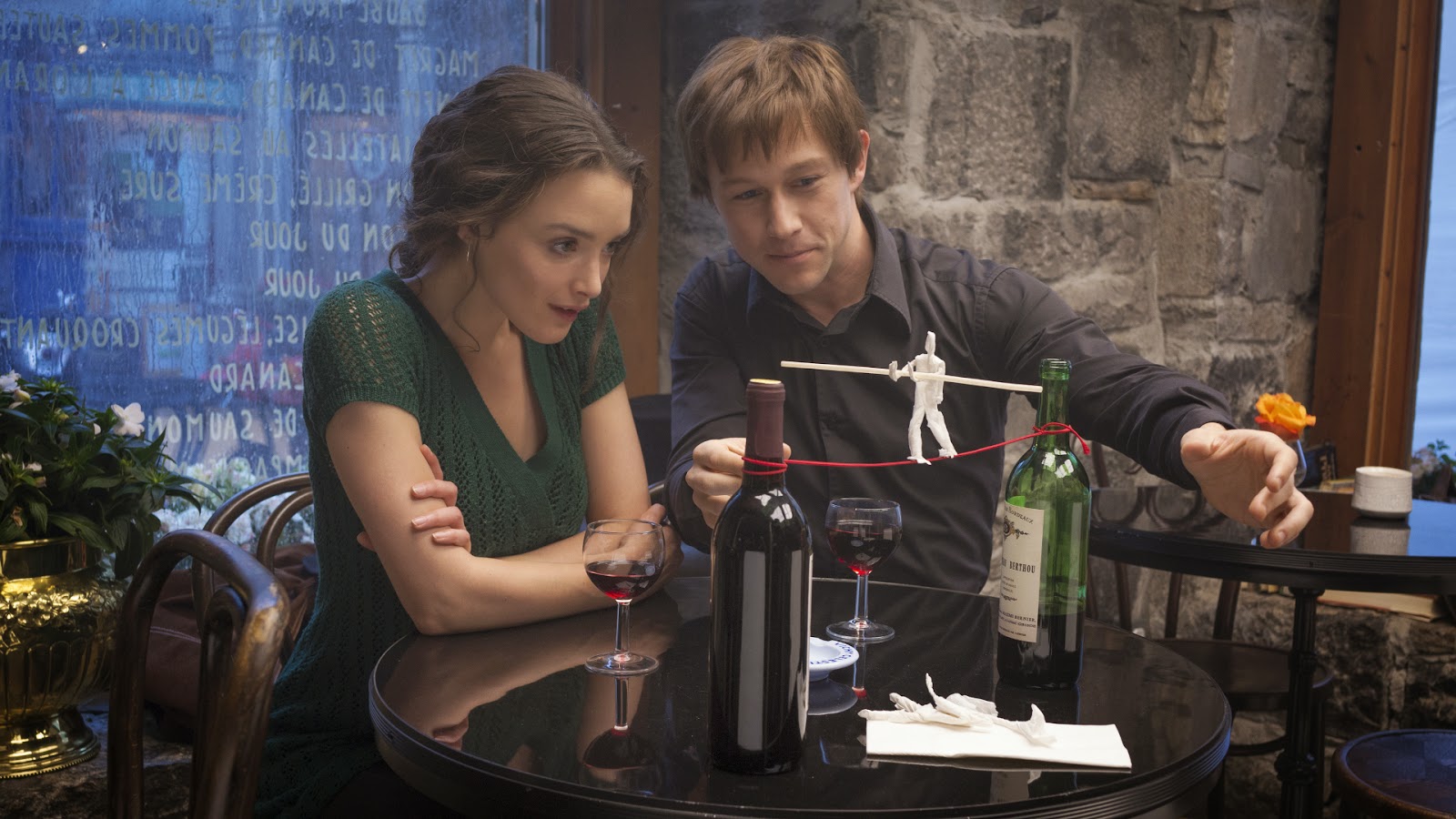 Spotlight
Freeheld
Our Brand is Crisis
Joy
The Revenant

As in previous years, the top five are my predicted Top Five, while the bottom five are the predicted 6 through 10, in order of likelihood, depending on how many nominees the Academy goes for. So, let's say they go for Spielberg's Cold War thriller Bridge of Spies, Sundance hit Brooklyn, and three biopics: Icon, Steve Jobs and The Walk. After that are: the sad Catholic priest scandal drama Spotlight; the lesbian civil rights flick Freeheld; politically-tinged comedy Our Brand is Crisis; Miracle Mop bio Joy; and last year's Oscar winner's new flick, The Revenant.

Last year: 4/8 - Birdman, The Grand Budapest Hotel, The Imitation Game, Selma
I picked the eventual winner, plus two of the main frontrunners! 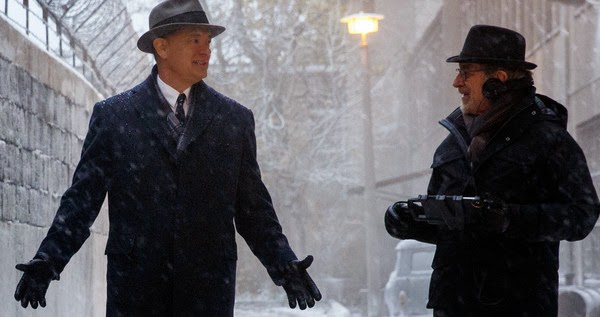 
I still think Damien Chazelle came close last year, so this year's Sundance slot goes to John Crowley's, whose Brooklyn was highly-praised at its Park City bow. Frears gets in every now and then for one of his bios, and Spielberg Period Films do quite well here (five of his seven nominations are from period films, only one of which was an Indiana Jones flick). I feel like I'm taking a chance on my other two -- Boyle and McCarthy, the former spearheading a film with a troubled production, the latter a never-nominated player overseeing difficult subject matter. But everyone has a first time, right? 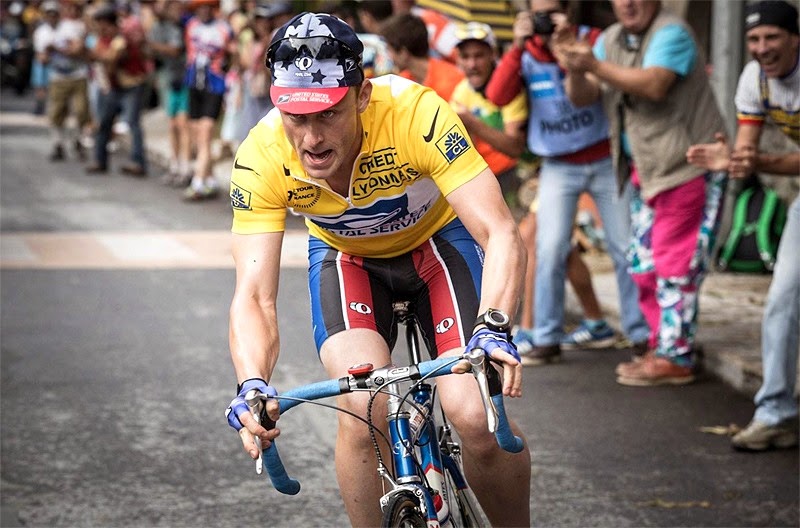 A five-wide slate of bio performances seems a bit much, at first glance -- but last year, Birdman was this category's sole representative of fiction filmmaking. And I just don't know if the Academy will be able to resist these actors in these roles. Unless they're awfully horrible.

Last Year: 3/5 - Steve Carell, Foxcatcher; Benedict Cumberbatch, The Imitation Game; Michael Keaton, Birdman
No one ever said I was good at picking winners. Skews a little old. But let's be optimistic -- Charlotte Rampling and Lily Tomlin have been receiving career-best reviews for their performances. Meryl Streep's role sounds like the tits (nomination Number 20!). An afterglow nom for Julianne, perhaps? And I foresee great things for Saoirse Ronan and Brooklyn.

Last Year: 1/5 - Rosamund Pike, Gone Girl
Very happy to get this one right. Loved her in it. 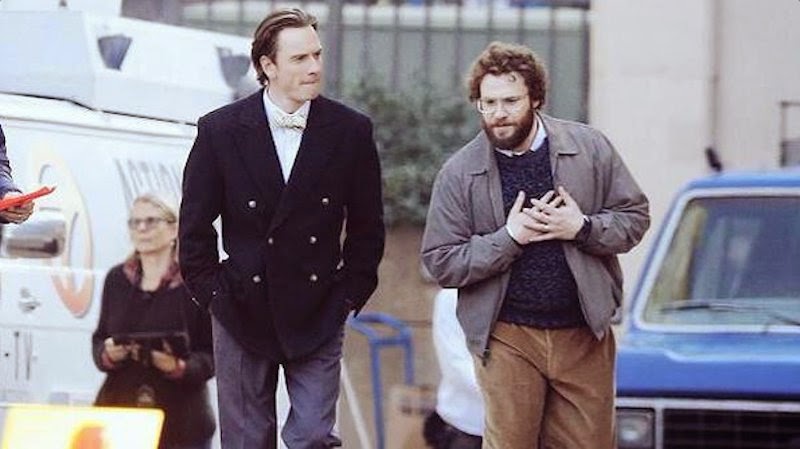 Afterglow for Carell; no idea what Rylance is doing in Bridge of Spies, but he's a respected actor with a busy slate this year; there is a precedent for mentor roles in sports films getting a nod (Burgess Meredith, Nick Nolte, Jack Warden), so that may help Forest Whitaker. Chris O'Dowd's role sounds like a co-lead, and while he and Foster are about the same level of famous (I'm pretty sure), Foster is playing Lance Armstrong, while O'Dowd's playing some Euro reporter. Supporting. And can you imagine if Seth Rogen did Steve Jobs and didn't get a nomination? How could he face Jonah Hill at brunch? 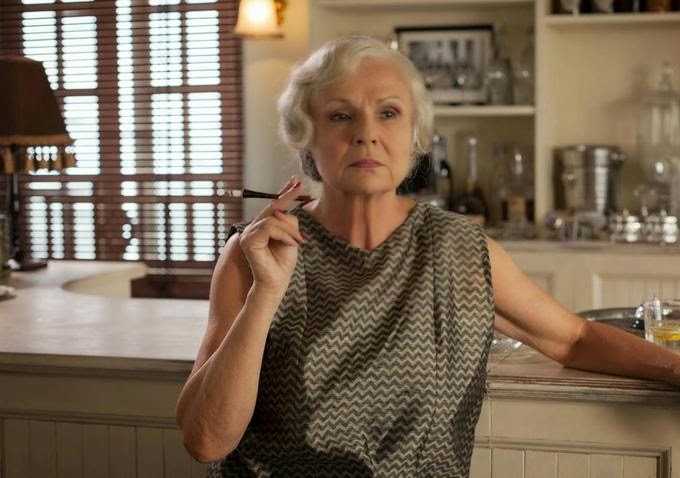 The only one here I'm thinking may be pie-in-the-sky is Sarah Paulson. 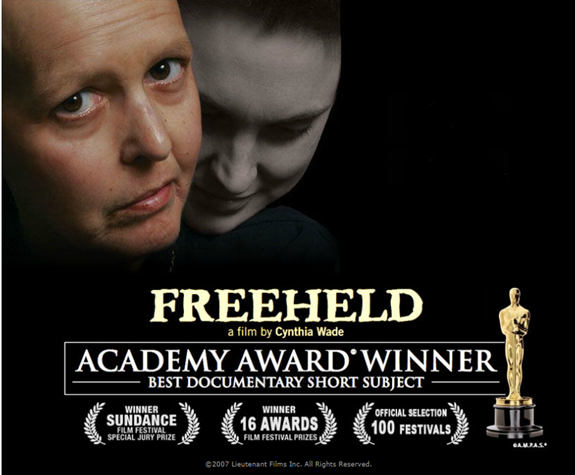 Beasts of No Nation - Cary Fukunaga, from the novel by Uzodinma Iweala
Brooklyn - Nick Hornby, from the novel by Colm Toibin
Freeheld - Ron Nyswaner, from the documentary short directed by Cynthia Wade
Me and Earl and the Dying Girl - Jesse Andrews, from his novel
Steve Jobs - Aaron Sorkin, from the book by Walter Isaacson