My final predictions for the 92nd Academy Awards in all 24 categories, in four acts.... 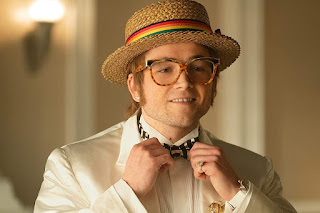 
Act Two: The In-Between (or, how do i count the lion king since i walked out during the "wimoweh" number?) 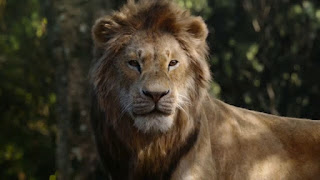 The remaining acts after the jump.... 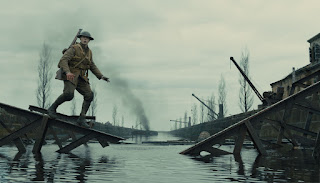 Act Four: I Just Wanna Say... (or, same as above, but with thoughts expressed) 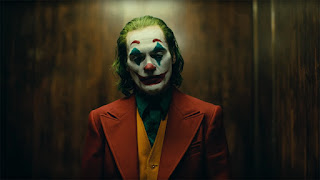 Score - Joker (should win: Little Women)
Look for the perennial bridesmaid Thomas Newman to spoil with a win for 1917...otherwise, safe money is on the Joker score. It's effective: haunting, memorable, well-received even by the film's negative critics.

Supporting Actor - Brad Pitt, Once Upon a Time in Hollywood (should win: Al Pacino, The Irishman)
Supporting Actress - Laura Dern, Marriage Story (should win: Florence Pugh, Little Women)
Actress - Renee Zellweger, Judy (should win: Renee!)
Actor - Joaquin Phoenix, Joker (should win: Antonio Banderas, Pain and Glory)
These four juggernauts have swept the season. It helps that three are never-awarded industry titans - Brad the Star, Joaquin the Artist, Laura the Everything (seriously - she's a star and a character actress and a member of the Academy Board of Governors and the daughter of two-time Bruce Dern and three-time nominee Diane Ladd) - but whence the Zellweger love? Because we can't resist a comeback narrative? Because Judy Garland didn't win for A Star is Born? Because an Oscar ceremony without a winning biopic performance is like Christmas with Vince Guaraldi? Or could it be that, after all, Zellweger's performance is just magnificent and the best in the field?

Director - Sam Mendes, 1917 (should win: Martin Scorsese, The Irishman)
Picture - 1917 (should win: The Irishman)
Everyone's talking about 1917 vs. Parasite. The front-runner appears to be 1917, with its wins at the Golden Globes, BAFTA, PGA and DGA (the latter three all have Academy members in their ranks), but many "experts" and critics are predicting a possible split involving director Bong Joon-ho and his Parasite, with some even predicting the South Korean hit to do better than expected and take home both Picture and Director. I remember this same Guilds vs. Critics mentality at the 2010 Oscars: surely there was no way the Academy wouldn't recognize that The Social Network was Best Picture, even if it Tom Hooper gets Best Director; surely, it was impossible that David Fincher would lose Best Director, even if The King's Speech is named Best Picture. Look how that turned out... If I'm wrong, I'm wrong, and you can dismiss next year's predictions, but I often find that once the Guilds latch on to something, there's no turning back.