In 1989, The Little Mermaid ushered in what we now know as The Disney Renaissance. This period, which continued through 1998 (Mulan), begat a series of now-classic films that changed cinematic history. The Lion King (1994) inspired a Broadway smash hit; Beauty and the Beast (1991) was the first cartoon to be nominated for Best Picture; and the 1992 film Aladdin became the first animated film to cross the 200 million dollar mark at the box office! 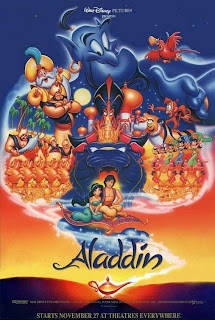 And it's no wonder! It's fast-paced, funny, and boasts three unforgettable songs: the show-stopping, toe-tapping "Friend Like Me", the utter blast of "Prince Ali", and the Oscar-winning love duet "A Whole New World". Robin Williams' work as the Genie is rightfully considered one of the greatest  performances in film history, voice-only or otherwise, and earned the actor a special Golden Globe, as  well as the MTV Movie Award for Best Comedic Performance. It's unmatchable. Only a fool would attempt to replicate it.

So let's not replicate it. Let's instead imagine a different Aladdin. A live-action Aladdin.

After the jump, I mean. 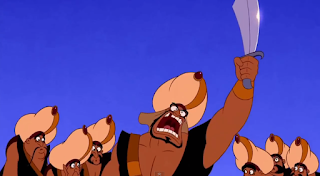 The captain of the guard, out to get Aladdin.
originated by Jim Cummings 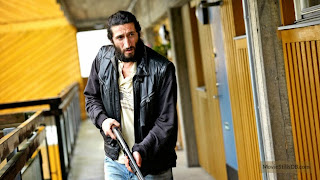 Fares Fares
He brought the required toughness to Zero Dark Thirty and Child 44. 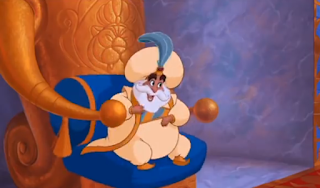 Kind of a gentle soul. Has his mind set on Jasmine marrying a prince; otherwise his mind wanders all over the place. Trusts Jafar too much.
originated by Douglas Seale 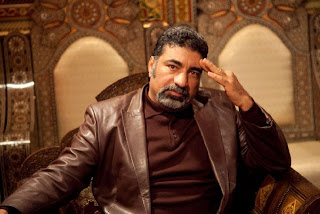 Sayed Badreya
He can be a big, boisterous presence. And what a fine beard! 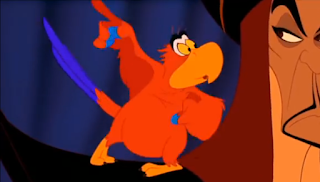 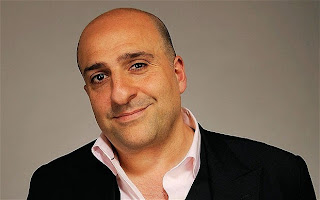 Omid Djalili
Comedian, actor -- best-known as the Warden who insists on "protecting his investment" in The Mummy. 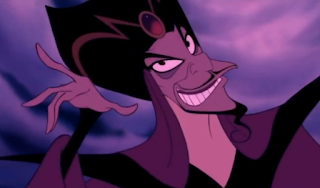 The grand vizier, he maintains a hold on the Sultan through hypnosis. Wants to rule Agrabah. Seeks the lamp.
originated by Jonathan Freeman 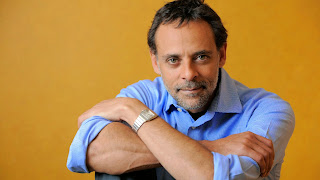 Alexander Siddig
Seductive in Cairo Time, sinister in "Poirot: Cards on the Table", 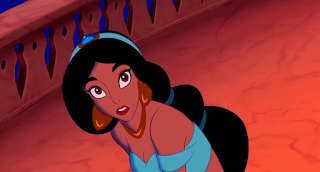 The sultan's daughter, but she wants more than riches and a palace -- she wants freedom!
originated by Linda Larkin/Lea Salonga 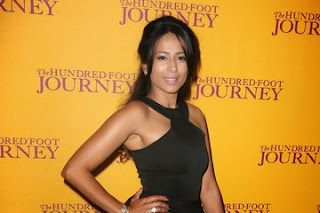 Farzana Dua Elahe
Loved her in The Hundred-Foot Journey; in addition to performing on Broadway with Robin Williams, she is also a DJ -- so she can bring that surprising cool to Jasmine. 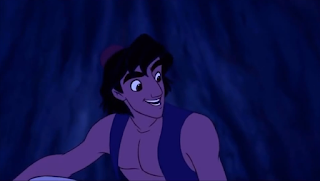 Street rat, diamond in the rough, Prince Ali, blah-blah-blah. The hero of the story.
originated by Scott Weinger/Brad Kane 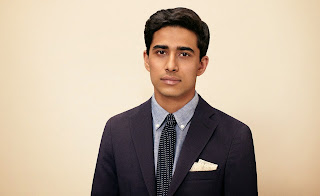 Suraj Sharma
He's ridiculously attractive...and not to a degree that would be too much for a "street rat" (and besides, we know from Life of Pi that he can get pretty grimy). Charming in Million Dollar Arm; a huge career is ahead of him. 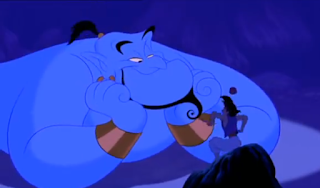 He who lives in the magic lamp...and helps Aladdin to become "worthy" of Jasmine's love.
originated by Robin Williams 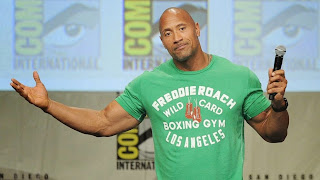