I Have Some Thoughts

Here's what I've been watching since last we talked about 2017... 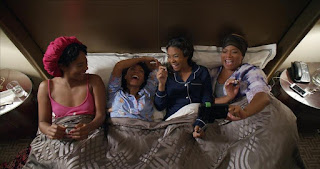 Generous, hilarious ensemble of women, buoyed by smart, sincere writing! Hard to choose a best in show, but know I laughed non-stop - as did everyone else in my theater.

Thoughts on Atomic Blonde, Dunkirk, and more, after the jump.... 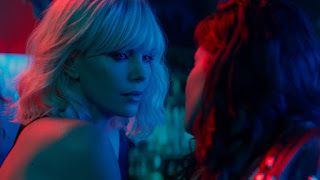 Allegiance is a matter of convenience. Dangerous, stylish, Charlize at her most formidable. DP Jonathan Sela deserves everything good. 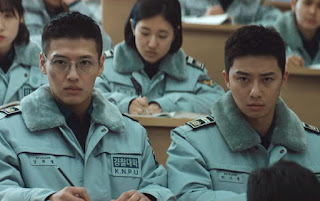 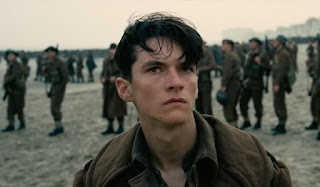 Nolan's once again delivered a technical marvel: cinematography, sound, makeup, all tops. Dividing land, air, and sea into separate timelines is an intriguing approach. So...

Land (or, The Mole): No carnage, no stakes. War rendered ineffective, repetitive, and boring by bloodless "carnage", anonymous leads. Disappointing.

Air: Thrilling. Moved in my own seat to adjust their sights. Ends with one of the most courageous, beautiful parts of the movie.


Other films I've seen in the meantime: Anarchist from the Colony, The Battleship Island, The Big Sick, Get Me Roger Stone, Logan Lucky, Spider-Man: Homecoming, Valerian and the City of a Thousand Planets