So now the year is officially half-over, and I have seen but 37 films so far. The movies I'm saddest to have missed before the end of June? Battle of Memories (dir. Leste Chen), Raw (dir. Julia Ducournau), and Prevenge (dir. Alice Lowe), and I'm hoping to catch up with Okja (dir. Bong Joon Ho) and The Bad Batch (dir. Ana Lily Amirpour) in early July.

That said...here are the 38 movies I saw, broken up into several categories.

Barely Remember
But what I do remember is...
If You Can't Say Anything Nice...
Zip ze lips, as my French teacher would say.

The rest of the 31, after the jump...
Ok, Say Something Nice
Generally not very good, except....
Guilty Pleasure
Made exclusively for me, apparently! 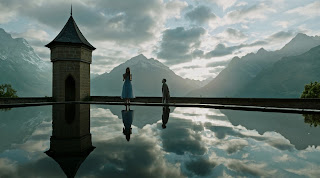 Fine
I came. I saw. I went home.
Like It
Your results may vary.

Love It
If I saw it on sale, I might buy it! 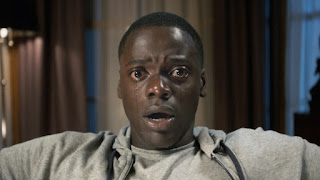 Gotta Have It
Drop what you're doing, these are the berries. 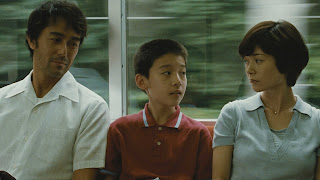 After the Storm (dir. Hirokazu Koreeda) - A quiet, moving character study of a washed-up writer/irresponsible father, struggling to connect, and those little moments that make up a life. 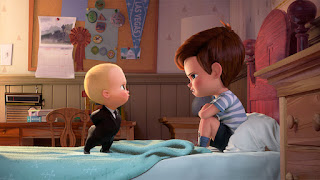 The Boss Baby (dir. Tom McGrath) - Just a wonderful tribute to imagination, creative and funny, and also unafraid of real feeling; it's not important how many times I cried, just know that I did, more than once. 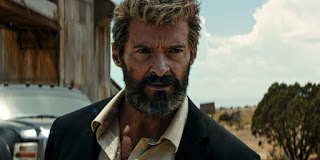 The Lost City of Z (dir. James Gray) - Next time someone says "they don't make 'em like they used to," ask if they've seen this, an epic in the tradition of Lord Jim and Lawrence of Arabia - and like those films, despite that epic scale, it is in fact quite intimate in its examination of a man's obsession. Of the few movies I've seen this year, this is my favorite. 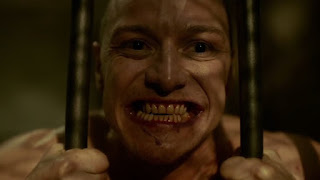 Email ThisBlogThis!Share to TwitterShare to FacebookShare to Pinterest
Labels: 2017, A Cure for Wellness, After the Storm, Baby Driver, Get Out, Logan, reviews, Split, The Beguiled, The Boss Baby, The Fate of the Furious, The Lost City of Z, Wonder Woman