What have I seen lately in the cinemas? 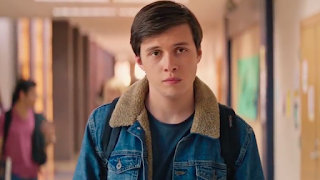 More, including Ready Player One, after the jump. 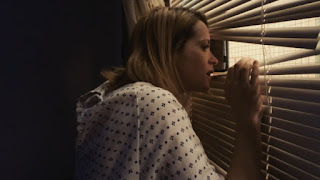 A woman is committed to a psychiatric clinic against her will. A biting indictment of both our healthcare-for-profit system and the way we strip women of their autonomy. Effectively murky iPhone photography. Dynamite Claire Foy, even with the wobbly accent; aces Josh Leonard. Back third drags, but otherwise, a hoot. 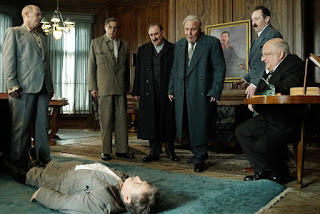 Cruelly funny dramatization of the power-grabs following the titular event. I do mean cruelly funny, too, as it wrings some dark chuckles from the constant threat of assassinations and ideological cleansing. The laughs get more scarce as the film fully embraces the horror. 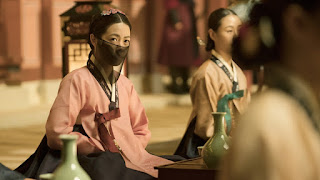 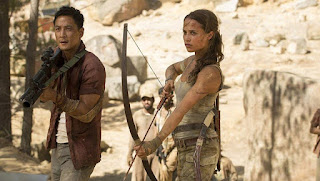 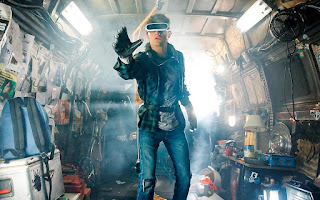 Guy in the future competes with others for dead trillionaire's fortune by solving narcissistic regret riddles in a virtual world "where the only limits are your imagination", something more finite than you'd assume. A self-congratulatory ode to navel-gazing that values the trivial, where the reward for viewers is in recognizing pop culture ephemera created between 1975 and 1987. Fuck coherent storylines, fuck escalating stakes, fuck a thought-out universe, fuck anything more profound than "reality...is real". Turns out people really do just want entire scenes dedicated to John Hughes debates, Buckaroo Banzai cosplay, and Shining-themed escape rooms. A lazy garbage heap.

Email ThisBlogThis!Share to TwitterShare to FacebookShare to Pinterest
Labels: 2018, Love Simon, Ready Player One, reviews, The Death of Stalin, The Princess and the Matchmaker, Tomb Raider, Unsane