*From the original Casting Coup Month. I knew I was taking a risk in re-doing Citizen Kane, but the point of CCM is to spark debate and conversation. Also, to have fun. By the way, this was done ten months before the release of Doubt, so I think I can claim firsties on Streep/Adams pairings. As with all other LJ posts, hot-linking did abound. All pictures have been replaced with brand new ones because of this. Non-hot-linked ones.*

Much is made of Citizen Kane, a controversial classic that kinda sorta bombed upon its first release. Saved from obscurity by film scholars, Citizen Kane is a shining testament to both America and the genius of young Orson Welles.

It won Best Original Screenplay (Herman J. Mankiewicz/Orson Welles), one of the most important categories in the Oscar race (the others are adapted screenplay, actress, and supporting actor). Orson had to be content with that Oscar, and although he was later nominated for his work on The Magnificent Ambersons, he would never quite achieve the heights promised by Citizen Kane.

He got the last laugh, supposedly. In both 1997 and 2007, Citizen Kane was named the #1 Film of All Time by the American Film Institute. The box office debacle, the bridesmaid at the Oscars, became the most well-respected film in history (that's not Casablanca), the one film teachers use to illustrate what you will never achieve. But you know, it might have done more good if Citizen Kane had gotten recognition in previous years, before its writer/director/star was reduced to this: 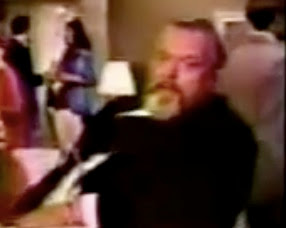 Anyway, let's take a look at who I consider capable of filling those formidable shoes:

JIM W. GETTYS
Who is He: Kane's rival for governor, an amoral, unscrupulous man who dips his hand in blackmail and treachery.

Originally played by: Ray Collins (the man on the stairs) 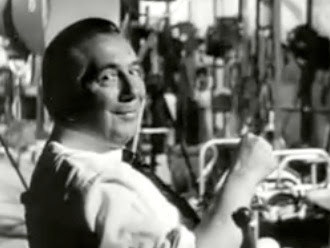 My Choice: An Englishman 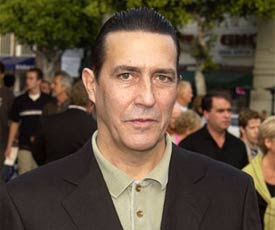 Popular character actor Ciaran Hinds (There Will Be Blood, The Phantom of the Opera)


JERRY THOMPSON
Who is He: A reporter investigating Kane's last words, he spends all his time in the shadows, his back to the camera. 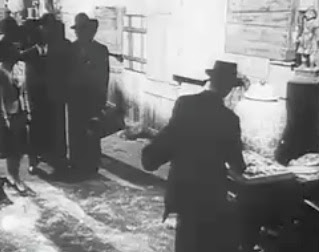 My Choice: Seriously, after Lord of the Rings, where did he go? 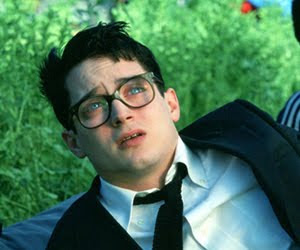 
EMILY MONROE NORTON KANE
Who is She: Kane's first wife, the niece of the President of the United States, who dies in a car accident with Kane's only son (not a spoiler). 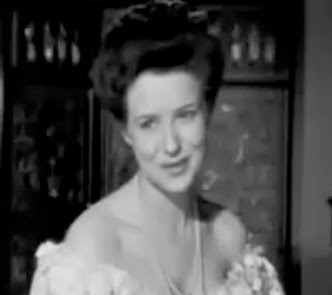 My Choice: One of my top ten favorite living actresses. 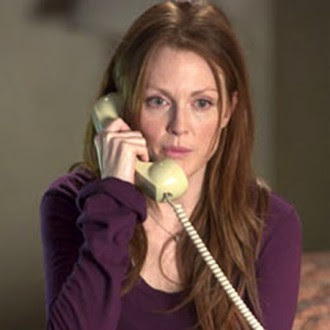 
WALTER PARKS THATCHER
Who is He: Kane's boyhood guardian, a banker that Kane never really gets along with. Like, at all.

Originally played by: George Coulouris (in the top hat) 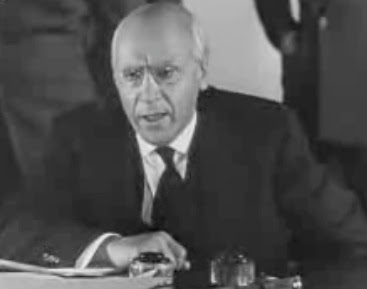 My Choice: One of my top five favorite living actors. 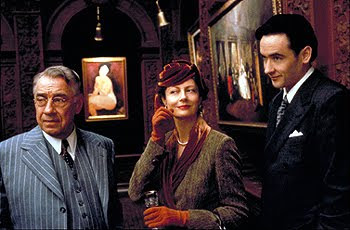 
MR. BERNSTEIN
Who is He: Kane's accountant or something, a man who genuinely believes that Kane is, like, Jesus or something. Except he's Jewish, so Jesus is probably not the most accurate comparison here. Messiah, maybe? 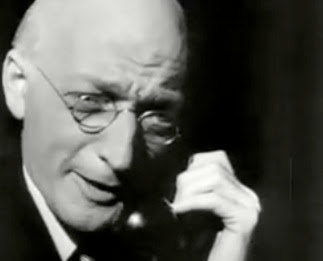 My Choice: Another old favorite, who gets mad respect over in Britain. 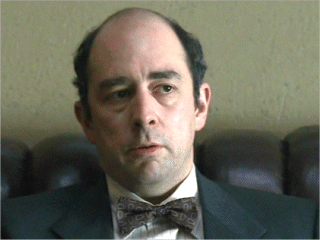 
MARY KANE
Who is She: Kane's mother, who gives him over to Thatcher early in his life. 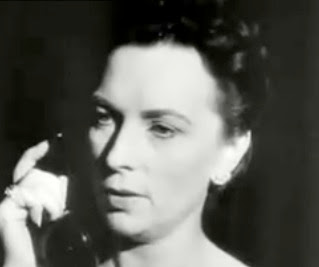 My Choice: Oh, please, like I could resist this... 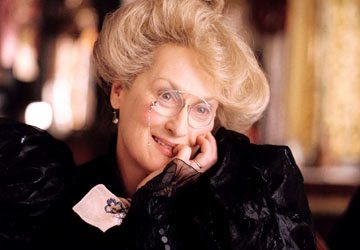 
SUSAN ALEXANDER KANE
Who is She: Kane's number two wife, a "singer" he has an affair with while still married to Wife #1. Fond of jigsaw puzzles.

Originally played by: Dorothy Comingore (not with the mustache) 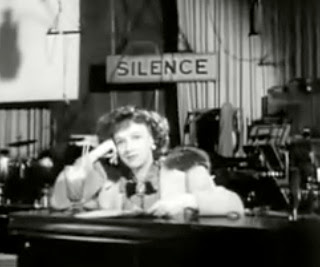 My Choice: The challenge here is to get her to sing worse than she does. 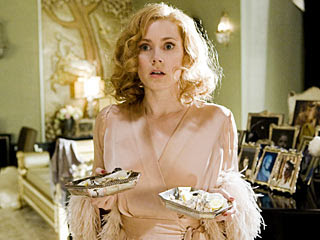 
JEDEDIAH LELAND
Who is He: Kane's best friend, a writer for the paper (he specializes in the arts), more scrupulous and honest than Kane.

Originally played by: Joseph "How You Like My Bad Ass" Cotten, to the left 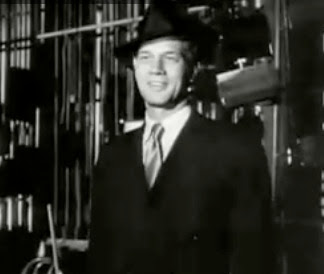 My Choice: Bigger than Joe, but just as good an actor. 
CHARLES FOSTER KANE
Who is He: A newspaper magnate who personifies America. My Choice: Amazingly, this, to me, was the most obvious and easiest pick of the cast. 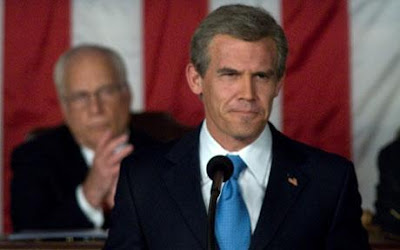 
How about that? And by the way, every picture of the original stars is from the movie. Hoo-ah!


*Um, that last line was quite true at the time, and important because it was a first. Now I make it a point to find stills from the film.*
Posted by Walter L. Hollmann at 3:23 PM