*Flashback to 2008, when I first started Casting Coup Month on my livejournal. Casablanca finished out the first week. I'm just glad I managed to come up with an international cast. Carice Van Houten is still my ideal Ilsa (besides Ingrid Bergman), but the rest of the cast is pretty good, if I say so myself.*

CASTING COUP MONTH makes its slow progress through the Oscar/AFI lists with what many call the greatest romance of all time, what AFI called the greatest screenplay of all time, and which many people prefer over The Godfather and Citizen Kane.

Casablanca (1943) follows the unfortunate Oscar rule: Your most iconic role is not your Oscar role. This was true for Humphrey Bogart, who lost Best Actor to Paul Lukas (Watch on the Rhine), but especially true for Ingrid Bergman. While she does have three Oscars to her credit, she wasn't even nominated for Casablanca; instead, the Academy nom'd her for For Whom the Bell Tolls, which she then lost to Jennifer Jones for The Song of Bernadette. And poor Claude Rains, nominated for four Oscars, a loser every time. This year, Charles Coburn won for The More the Merrier, marking an interesting event in Oscar's history. Rick, Ilsa, Louis, Sam, Major Strasser, they're all icons. Did anyone even hear of The More the Merrier before this post?

Alfred Newman (The Song of Bernadette) took home Original Score over Max Steiner, another example in which I've never heard the music of one but can hum the entire score of the other. Film Editing (Owen Marks) went to Air Force (George Amy), while Cinematography (Arthur Edeson) went to The Song of Bernadette (Arthur Miller). Despite Bernadette's domination in the technical categories, Casablanca won out in the end.

And then, of course, it was #2 on AFI's 1997 list of Greatest Films of All Time, Ever, then #3 on the 2007 list. Understandable, given the increase of respect for The Godfather. But still, I say Casablanca is the bigger crowd-pleaser. It's a love story! An exotic location! Nazis! Remade in Bollywood (but what hasn't been?), and as two television programs, in 1955 and 1983. Countless movies and TV shows have parodied and paid tribute to Casablanca. I have the action figures. It's just an amazing piece of film.

Which is why I'm afraid of the backlash that may occur. One shouldn't mess with Casablanca. But I'm going to, anyway:

YVONNE
Who is She: A woman Rick tosses aside, she's a little footloose and fancy-free, and even goes to the Cafe with a German officer. But, like most of the characters, she is better than she seems. 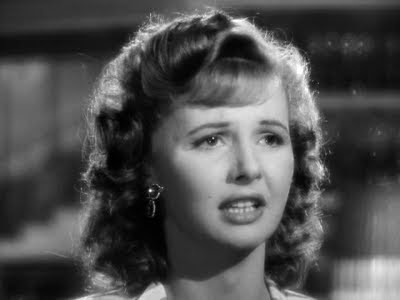 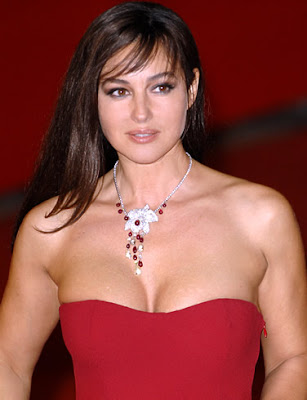 Sexy-and-a-half Monica Bellucci (Shoot 'Em Up, The Passion of the Christ)


SACHA
Who is He: The bartender at Rick's a witty, funny guy who also has eyes for Yvonne. He says "boom-boom-boom-boom" really fast and it's really awesome. 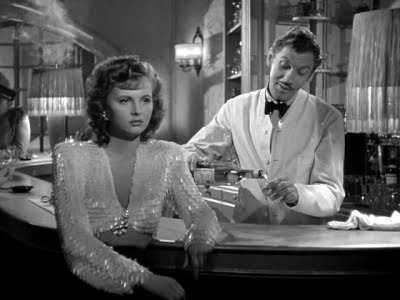 My Choice: The director of Gothika, believe it or not. 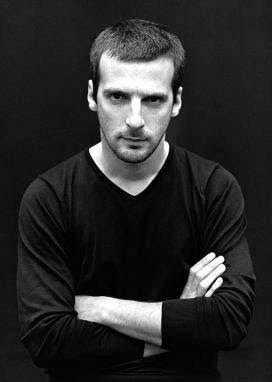 
CARL
Who is He: A portly, kindly waiter at Rick's Cafe Americain, he knows Rick is a lot nicer than he appears. 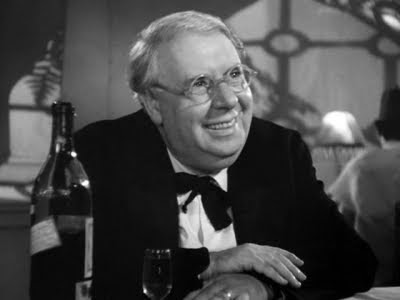 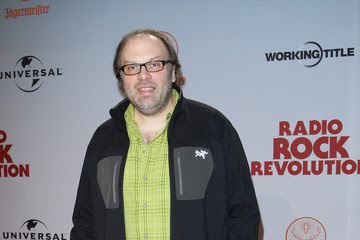 
SAM
Who is He: The piano player at Rick's, and--some might say--Rick's best friend. After all, Sam's been with him since Paris, and possibly before.

Originally played by: Dooley Wilson, though some drafts had Sam as a woman, to be played by Ella Fitzgerald 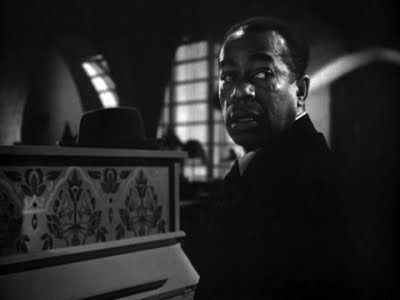 My Choice: A popular musician, a member of OutKast 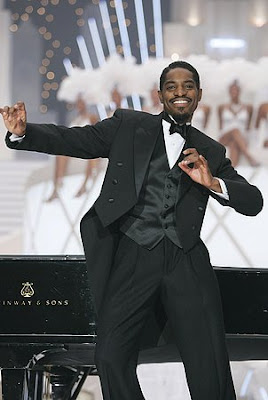 
UGARTE
Who is He: An Italian criminal in Casablanca, it is he who brings the letters of transit into the mix, thus setting off the whole chain of events that make Casablanca the amazing story it is. 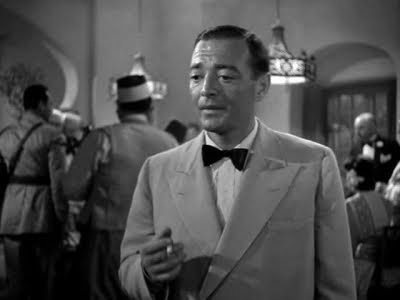 My Choice: Well, he's more Spanish than Italian, but Lorre was Hungarian, so does it make a difference? 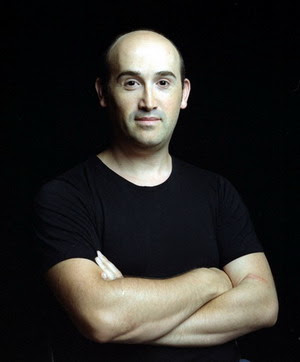 Javier Camara (Talk to Her)


SIGNOR FERRARI
Who is He: Owns The Blue Parrot, but he's also a member of the black market. He wants those letters of transit. He also wants Sam. As an employee. 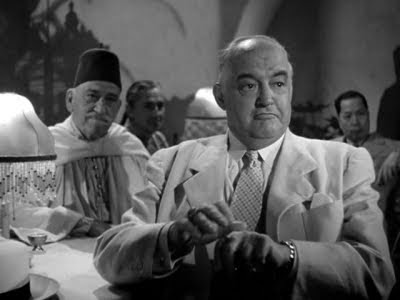 My Choice: Well, he's more German than Italian, but Greenstreet was British, so does it make a difference? 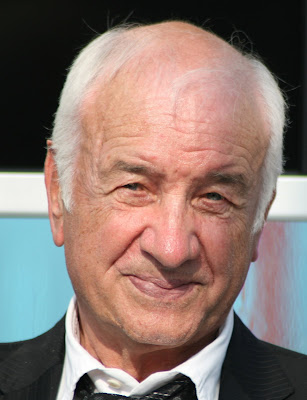 
MAJOR HEINRICH STRASSER
Who is He: A Nazi, therefore, the villain.

Originally played by: Conrad Veidt, who was actually a Jewish refugee running from the Nazis when filming this movie. 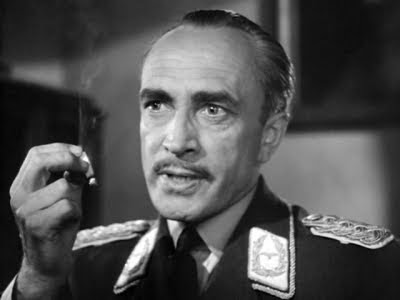 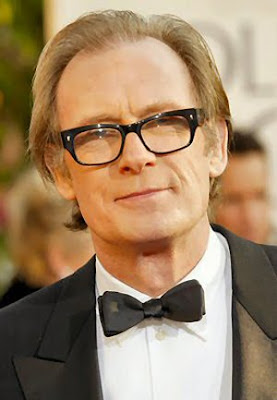 The Great Bill Nighy (Valkyrie, The Girl in the Cafe)


CAPTAIN LOUIS RENAULT
Who is He: Prefect of police, he is a scoundrel, a drinking, womanizing, quipping Frenchie full of awesomeness and amazingosity. He's my favorite character, the one who gets all the best lines:

"I'm shocked--shocked!--to find gambling going on in this establishment."
Your winnings, sir.
"Ah, thank you." 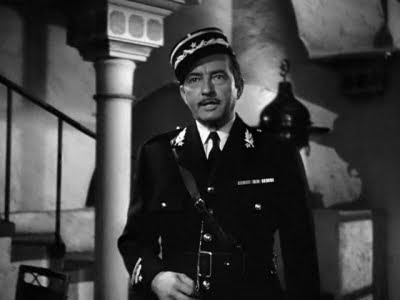 My Choice: He's more French than Vichy-French, but Rains was British, so does it really matter? 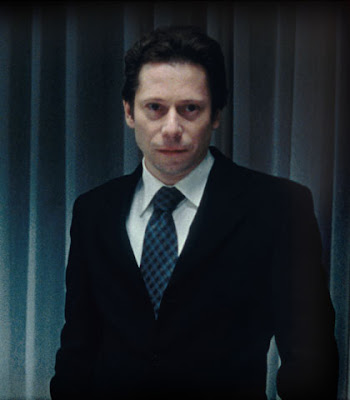 
VICTOR LASZLO
Who is He: A Czechoslovakian freedom fighter who arrives in Casablanca , also in pursuit of those pesky letters of transit. A good man. 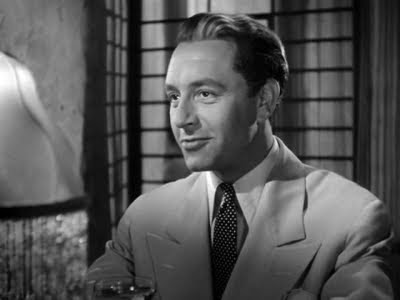 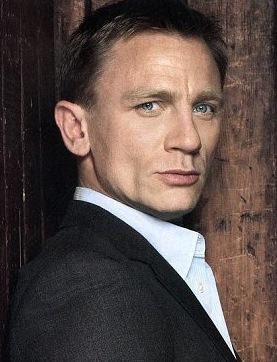 
ILSA LUND
Who is She: Wife to Victor, ex-lover of Rick's, the woman's got a lot of baggage. But Lord, is she willing to do anything to get her husband to safety. 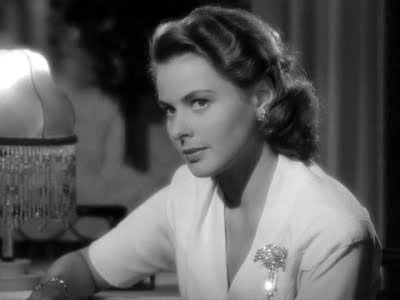 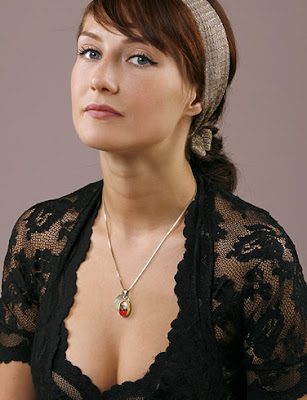 
RICK BLAINE
Who is He: The owner of Rick's Cafe Americain. Rick smokes and drinks and looks like he's about two steps away from shooting himself, but he has a heart of gold. His heart's just a little broken after being tossed aside by Ilsa back in Paris. Well, now Rick is the bad-assest man in Casablanca, and indeed, in Cinema History. Only Bogey could convince us with lines like "I stick my neck out for no one" and "Here's looking at you, kid." 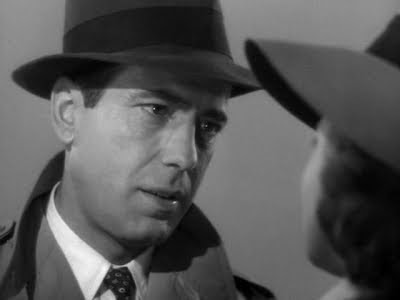 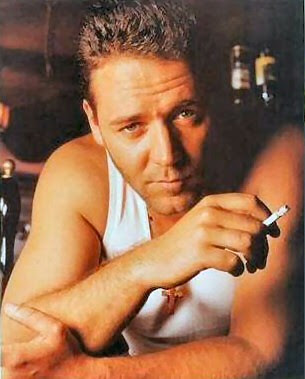 Okay, commentators. Have at. Only don't you dare disagree with Carice Van Houten.
Posted by Walter L. Hollmann at 11:20 PM