CASTING COUP MONTH is about to blow your fucking minds.

If memory serves correctly, the subject of today's Casting Coup was the first film to be nominated in all its eligible categories. It's easier to list the categories it was not nominated in: Original Screenplay, Special Visual Effects, Sound Effects, Song, Adapted Score, Animated Short, Live Action Short, Documentary Short, Documentary, Foreign Film. So, let's just keep this in mind: Who's Afraid of Virginia Woolf? (1966) was nominated for thirteen Oscars. It won six.

I really need to see every film it was up against in all categories, because I cannot imagine how any movie from 1966 could be better than this. The Academy thought so, though: specifically, it thought A Man for All Seasons was better. And I know I can't, technically, say Fred Zinneman didn't deserve the Director Oscar for A Man for All Seasons over Mike Nichols, but think about this: This was Nichols' first film. Ever. Now watch it again, and prepare to amazed.

Everyone knows of the incomprehensible conspiracy to keep Richard Burton from winning the Academy Award. He's our parents' Peter O'Toole: alcoholic, well-respected, deserved to win, always lost. This year, he lost Best Actor to Paul Scofield (A Man for All Seasons). And George Segal's memorable portrayal of Nick lost to Walter Matthau in The Fortune Cookie. Of course, I'm a Matthau fan, so I can't really complain, especially since I haven't seen The Fortune Cookie. But was the Screenplay to A Man for All Seasons (Robert Bolt) really better than Ernest Lehman's Who's Afraid of Virginia Woolf? adaptation? The mind boggles at such a thought. The film also lost Sound (George R. Groves) to Grand Prix (Franklin E. Milton) and Original Score (Alex North) to Born Free (John Barry, one of my favorites).

But why dwell on the losses? Let us be amazed at the wins. For instance, can't we be impressed that the entire cast got a nom in their respective categories, and half of them won? That's right: Elizabeth Taylor, aged 34, won the Best Actress Oscar for playing a fifty-something housewife. AND SHE DESERVED IT. Sandy Dennis, aged 29, won the Best Supporting Actress Oscar for playing a much younger, more naive woman. The New Yorker put it best: "When a performance is as triumphant as Miss Dennis' any description seems irrelevant."

Haskell Wexler won the Cinematography Oscar (DESERVED), Richard Sylbert and George James Hopkins won the Art/Set Decoration Oscar (DESERVED), and Irene Sharaff won the Costume Design Oscar (DESERVED). And they all DESERVED it. Martha's outfit is practically iconic. You can't think of the movie without remembering exactly what she was wearing throughout the majority of the picture.

God, it actually boggles my mind that I'm thinking of a new cast for this. Can't I choose another one? The Graduate? The Godfather? MASH? No?

No. For my mind is made up, and I have decided thus: if anyone's gonna take over (and there have been talks for a remake for four years now), than these are the people best suited to the job.

HONEY
Who is She: "The petite, bland wife of Nick. She is 26 years old, has a weak stomach, and is not the brightest bulb of the bunch." 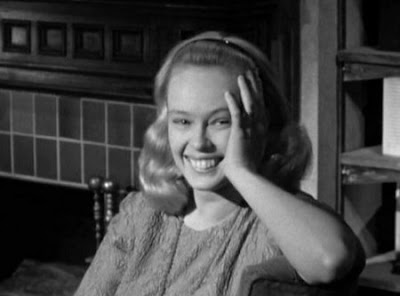 My Choice: The only Brit in this cast, but I think she could pull this off. 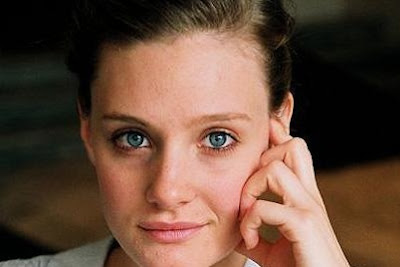 
NICK
Who is He: "A new member of the biology faculty at New Carthage University. He is 28 years old, good-looking, Midwestern, and clean-cut." 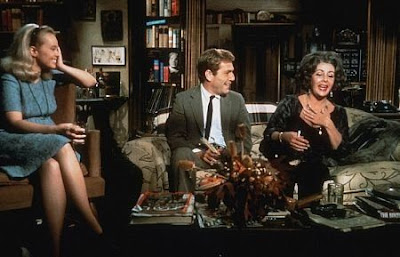 My Choice: One of the more sinfully overlooked actors of our generation. In every comedy, but he can nail drama. He just fucking ROCKS. 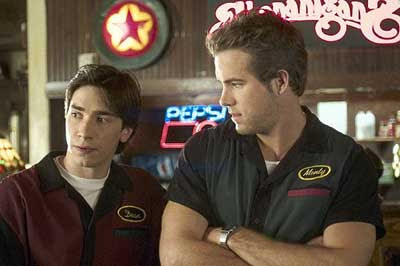 
MARTHA
Who is She: "The 52-year-old daughter of the president of New Carthage University. She is married to George, though disappointed with his aborted academic career. She attempts to have an affair with Nick."

Listen to what Martha has to say:

"I swear to GOD, George, if you even EXISTED, I'd divorce you."

"I hope that was an empty bottle, George! You can't afford to waste good liquor, not on YOUR salary!"

"I'm loud and I'm vulgar, and I wear the pants in the house because somebody's got to, but I am not a monster. I'm not." 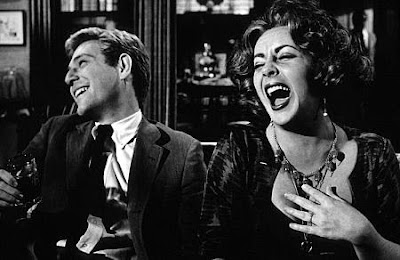 My Choice: It's time she step up and play both the housewife AND the bitch. 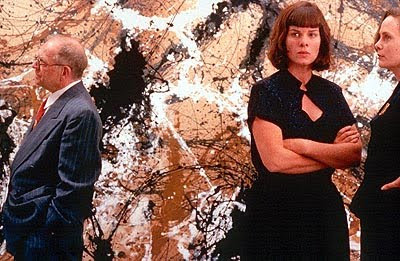 
GEORGE
Who is He: Someone I want to play very, very badly. "A 46-year-old member of the history department at New Carthage University. George is married to Martha, in a once loving relationship now defined by sarcasm and frequent acrimony."

Let's just hear some awesome things George gets to say:

"Martha? Rubbing alcohol for you?"

"Martha, will you show her where we keep the, uh, euphemism?"

"I said I was impressed. I'm beside myself with jealousy. What do you want me to do, throw up?"

"Now, I will hold your hand when it's dark and you're afraid of the boogeyman and I will tote your gin bottles out after midnight so no one can see but I will not light your cigarette. And that, as they say, is that."

Originally played (in an almost demigod-like fashion) by: Academy Award Nominee Richard Burton (My Cousin Rachel, The Robe, Becket, The Spy Who Came in from the Cold, Who's Afraid of Virginia Woolf?, Anne of the Thousand Days, Equus) 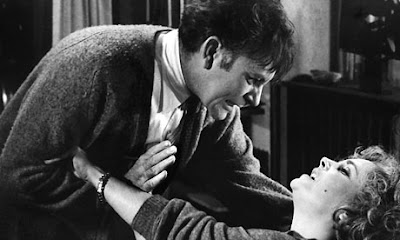 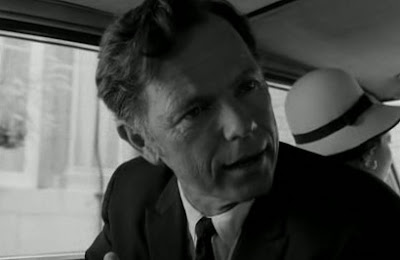 
I know you'll all agree with these unless you think only Brits should play George. But come on. You can totally fucking dig this.
Posted by Walter L. Hollmann at 9:28 PM