*Oh, man, this is so funny. I call Alec Baldwin under-appreciated, I ask if Javier Bardem is going to win the Oscar, and I even use the phrase "whatever happened to..." in regards to Colin Firth. These are just three cast members in my remake of Lawrence of Arabia. I hadn't looked at this in a long time, but I like it. I don't think I'd change it at all.*

CASTING COUP MONTH finally gets to all-male epics, proving you don't need romance to be a great movie.

Lawrence of Arabia came out the same year as the first Bond flick, Dr. No. Clearly, 1962 was a bad-ass year, as this was also the time of To Kill a Mockingbird and Whatever Happened to Baby Jane?.

Let's just say it scored big at the Oscars. That it almost made Oscar its sobbing bitch. Can we say that? I think so. After all, it was nominated for ten Academy Awards, winning seven. Film Editing went to Anne Coates (well-earned), Sound to John Cox (thumbs up), Art Direction to John Box, John Stoll and Dario Simoni (hell yes), Score to Maurice Jarre (THERE IS NO GREATER SCORE IN ALL OF HUMANITY), Cinematography to Fred A. Young (of course), Direction to David Lean (he has a BAFTA named for him--that's how bad-ass he is), and Best Picture of the Year. Which it undoubtedly was.

Yet much is made of its losses. Not that people complain--that's the remarkable thing. Well, okay, some people want to crucify Ed Begley (Sweet Bird of Youth) for beating out Omar Sharif for Best Supporting Actor, but I can't judge that myself. I should, however, say whether or not I agree Horton Foote (To Kill a Mockingbird) beating out Robert Bolt in the Adapted Screenplay category, or if I'm pissed about Peter O'Toole losing Best Actor to Gregory Peck for To Kill a Mockingbird.

And yet, I can't. Both films are too dear to me, too close to my heart for me to really give an opinion. This much I'll say: Lawrence of Arabia is getting the casting coup treatment.

GENERAL SIR ARCHIBALD MURRAY
Who is He: A real character. Not liked by his troops, he commands from Cairo as opposed to getting down and dirty in the field. He sends Lawrence to Arabia. 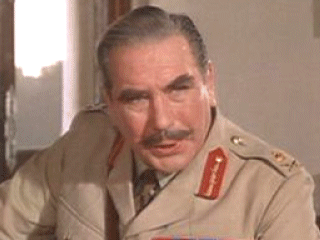 My Choice: Willing to put up a British stiff upper lip, despite his Australian-ness. 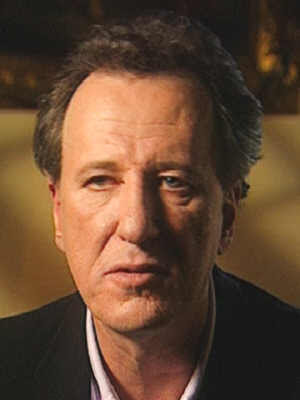 
JACKSON BENTLEY
Who is He: A fictional character. An American reporter, Bentley follows Lawrence throughout his military career and becomes disenchanted and cynical with the whole charade. Based on Lowell Thomas, who liked Lawrence. 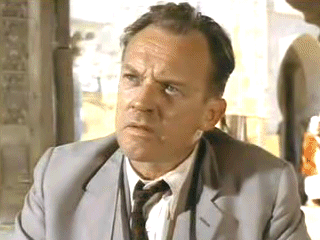 My Choice: Yes, he is underappreciated. 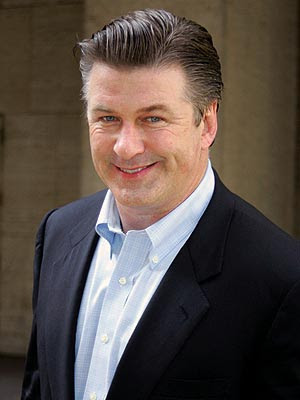 Academy Award Nominee Alec Baldwin (The Cooler, The Cat in the Hat)


MR. DRYDEN
Who is He: A fictional reporter. A politician who looks at things with a dry, amused demeanor. Kind of prickish, but he's looking at the Arab Situation from a London/civilian/political point of view. 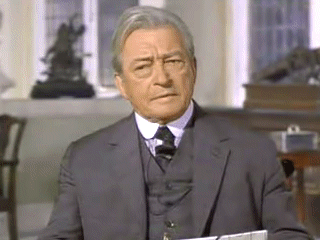 My Choice: One with more luck, Oscar-wise. 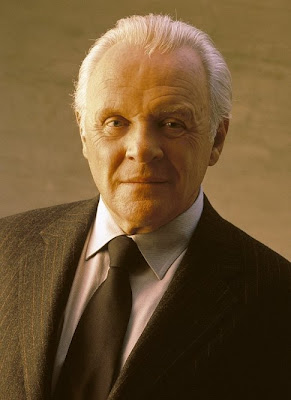 
COLONEL BRIGHTON
Who is He: A fictional character. Admires Lawrence, but is a little repulsed by his showboating. Does not get along with the Arabs. David Lean called him "the only honorable character". 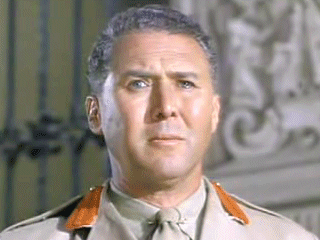 My Choice: Where did this guy go? 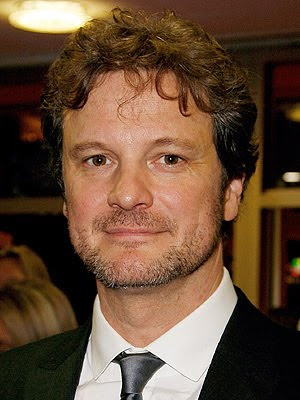 Colin Firth (Love Actually, The Importance of Being Earnest)


TURKISH BEY
Who is He: A character who may or may not be real. Lawrence said yes, historians said they don't think so. Anyway, he captures and tortures Lawrence. 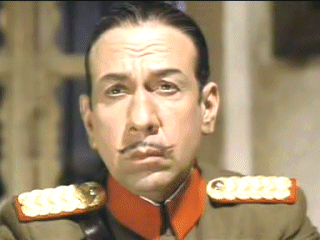 My Choice: Another Latin man, to keep with tradition. 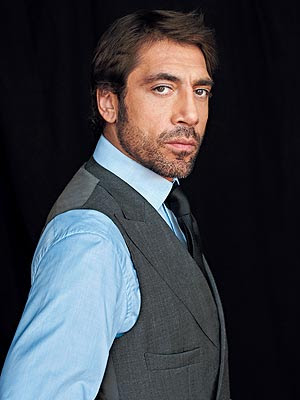 
GENERAL LORD EDMUND ALLENBY
Who is He: A real character. Manipulative and cold, Allenby gets Lawrence involved for military glory. In real life, they were apparently great friends. 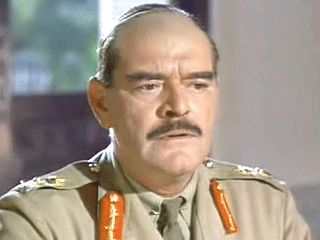 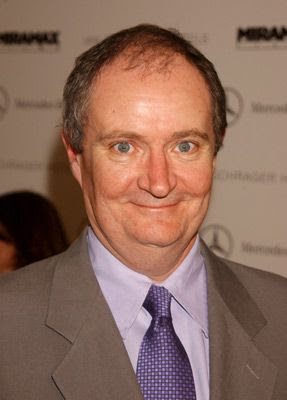 
AUDA ABU TAYI
Who is He: A real character. A Bedouin tribe leader, he helps Lawrence in Arabia, but lets blood-feuds and greed control him. The best fucking character in the movie. 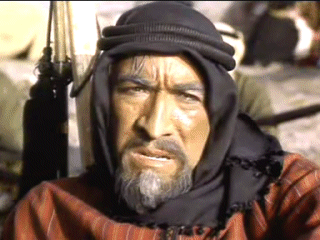 My Choice: An actor of actual Middle Eastern descent! 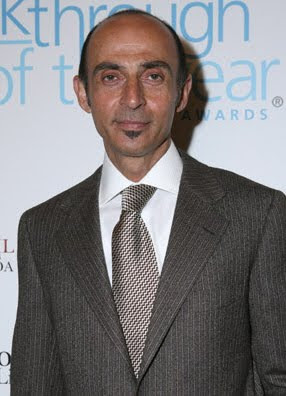 
PRINCE FEISAL
Who is He: A real character. Royalty, obviously. He fights against the Ottomans, and happens to be a direct descendant of Mohammed. He wanted the Arab countries to be united and independent of the imperialists. 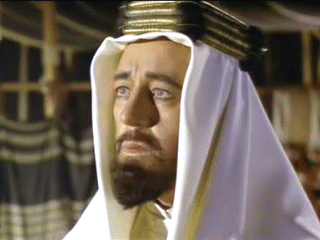 My Choice: Actually, this guy played Prince Feisal in the 1990 TV movie Lawrence After Arabia. 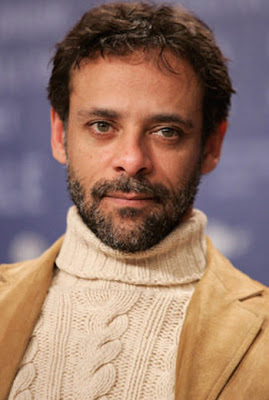 
SHERIF ALI
Who is He: A fictional character. He is a loyal adviser/friend/companion to Lawrence, but is able to see him for what he truly is, and not just as some sort of deliverer. 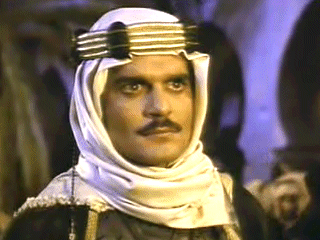 My Choice: Come on. Who the fuck else? 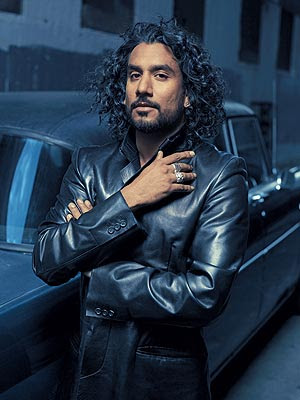 Naveen Andrews ("Lost", The Brave One)


T.E. LAWRENCE
Who is He: The guy who tried to unite the Arabs. A kick-ass Brit with little humility and much fighting skills. 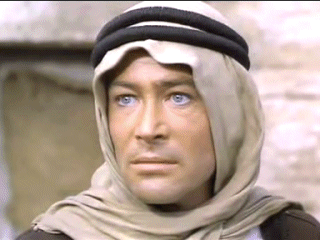 My Choice: In a perfect world? 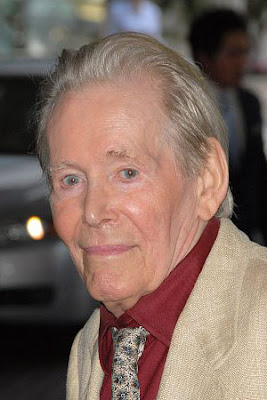 But since he's at least five years too old for the part... 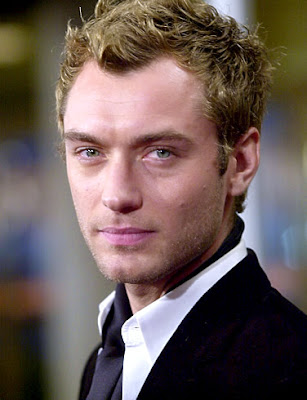 
And there you have it. I think it's relatively good. But what do you think?
Posted by Walter L. Hollmann at 5:24 PM