Patty C, Do You Love Me?

So, I was doing my daily reading of the Film Experience, when I came upon Nate's piece on Patricia Clarkson. And it got me to thinking about what a beautiful woman she is, and talented, and beautiful. 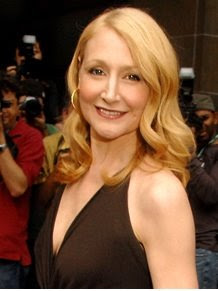 Seriously, am I right? Look at that smile. That's a million-dollar smile right there. That's a face that could launch a thousand ships. No lie. No exaggeration. Just plain-speaking truth. 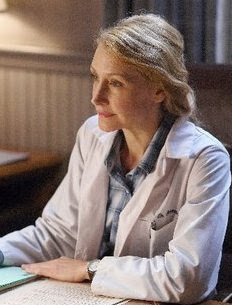 And, OK, I always respected her as an actress, but after Lars and the Real Girl, I was hooked. I think I managed to see five movies with her in the the two weeks after that. (Dogville was one, I know...but there were others, I swear.) 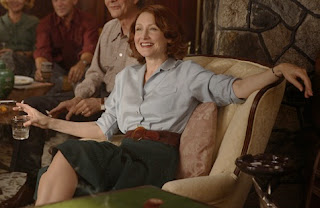 And, holy crap, she was funny and quirky and HOT in Married Life, one of the three best movies of the year so far. Look at that red hair. My oh my. 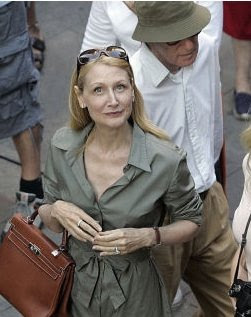 And I completely forgot to mention yesterday that she's actually in Vicky Cristina Barcelona! Why did it take Woody Allen so long to put her in one of his movies. She would have been much better than Helen Hunt in The Curse of the Jade Scorpion (not that Hunt was bad, I'm just sayin'). Apparently, it worked well, since she's also in his next rom-com, Whatever Works. OMIGOD I HOPE SHE'S HIS NEW DIANNE WIEST OMIGOD! 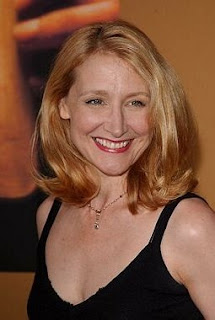 Wowsers.
Posted by Walter L. Hollmann at 7:55 AM