News of Julianne Moore being cast in the role of Sarah Palin for HBO's adaptation of Game Change has been making the rounds, inspiring discussion of Who's next? and What does this mean for the Emmys? The telefilm, from the team that brought you Recount, is based on the book of the same name by Mark Halperin and John Heilemann, detailing the 2008 presidential race from primaries to Democratic victory. Nathaniel of The Film Experience has started an impromptu game of Cast This! to bandy about ideas of who should play the other roles, and you know I can't resist such a challenge. Give it some thought, read his post, make your own cast. You'll find mine in the comments.

Also, this Tuesday starts a new month of Casting Coup Tuesdays, one in which we celebrate (once again) MUSICALS. 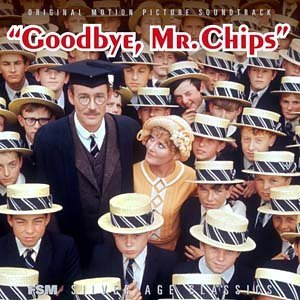 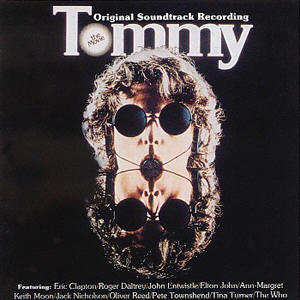 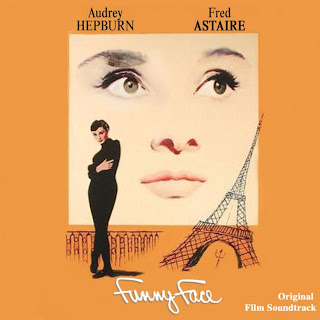 Walter----Interesting about Moore/Palin!!! And I am so excited about the re-cast of the musicals...Mr Chips will be especially interesting... and Tommy..that ought to be a mind-blower. (I have an idea for the Pinball Wizard but....I will let you go first... I defer to your expertise!)