Yes, lovelies, HALLOWEEN is rearing its horrifying, awesome head, which means it's time to re-imagine those gran guignol faves of mine with the stars of today! Why? Because at the rate moviemaking is going, they're going to remake them anyway, so why not throw in my two cents at the outset?

But what would this be without you telling me what you want? I've already got four of the films in mind; now you're gonna tell me what to finish with. And here's the best part: no matter what you choose, I've never seen it before! I'll be reviewing a new (to me) film and offering a Casting Coup! Hooray!


You can also see this poll on the sidebar.

Of course, I'll also try to put up reviews of the horror flicks I watch this month, so feel free to recommend your own favorites!

Oh, and before I forget, the other four Casting Coups for October: 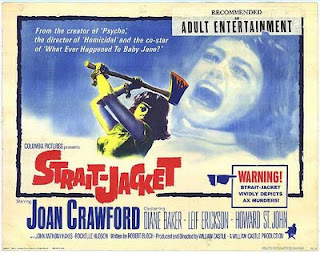 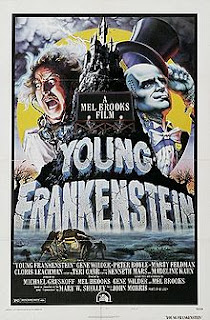 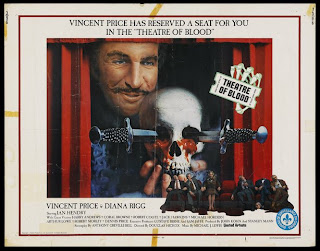 YOUR PICK
October 30
Posted by Walter L. Hollmann at 8:37 PM

Looking forward to the Casting Coups! As for the films, they are all excellent, but as a Hollmann I can't believe you have not seen Two Thousand Maniacs!