Casting Coup: Fiddler on the Roof 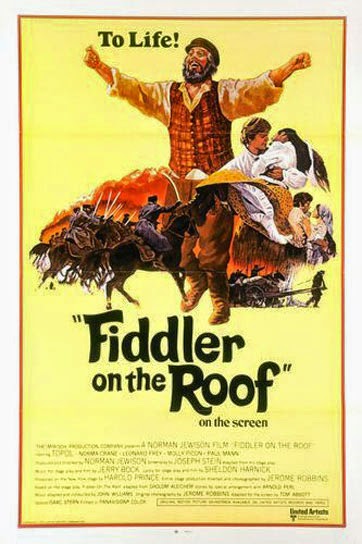 I have written at length about Fiddler on the Roof -- I trust I do not need to reiterate how deeply I adore the film. So trying to follow it up with a re-casting is...well, it's not easy. I don't think this is a better cast than the original, but I certainly think it's a fine one, worth considering. Especially Golde, Lazar Wolf, and Fruma-Sarah.

But why not see for yourself, after the jump? And again -- I've used at least one Academy Award nominee from this year (which was, by the way, a completely Gentile lineup)


HIS HONOR MANY OTHERS
The Constable

originated by Louis Zorich
Maintains law and order in Anatevka, friendly with Tevye. 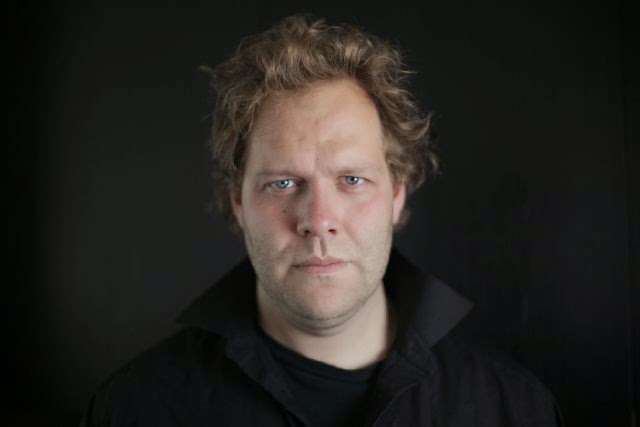 Olafur Darri Olafsson
Had a marvelous role in A Walk Among the Tombstones. Would love to see him again.

originated by Rosalind Harris
Tevye's oldest daughter, who thinks the idea of a matchmaker is ridiculous. Let her marry the man she loves! 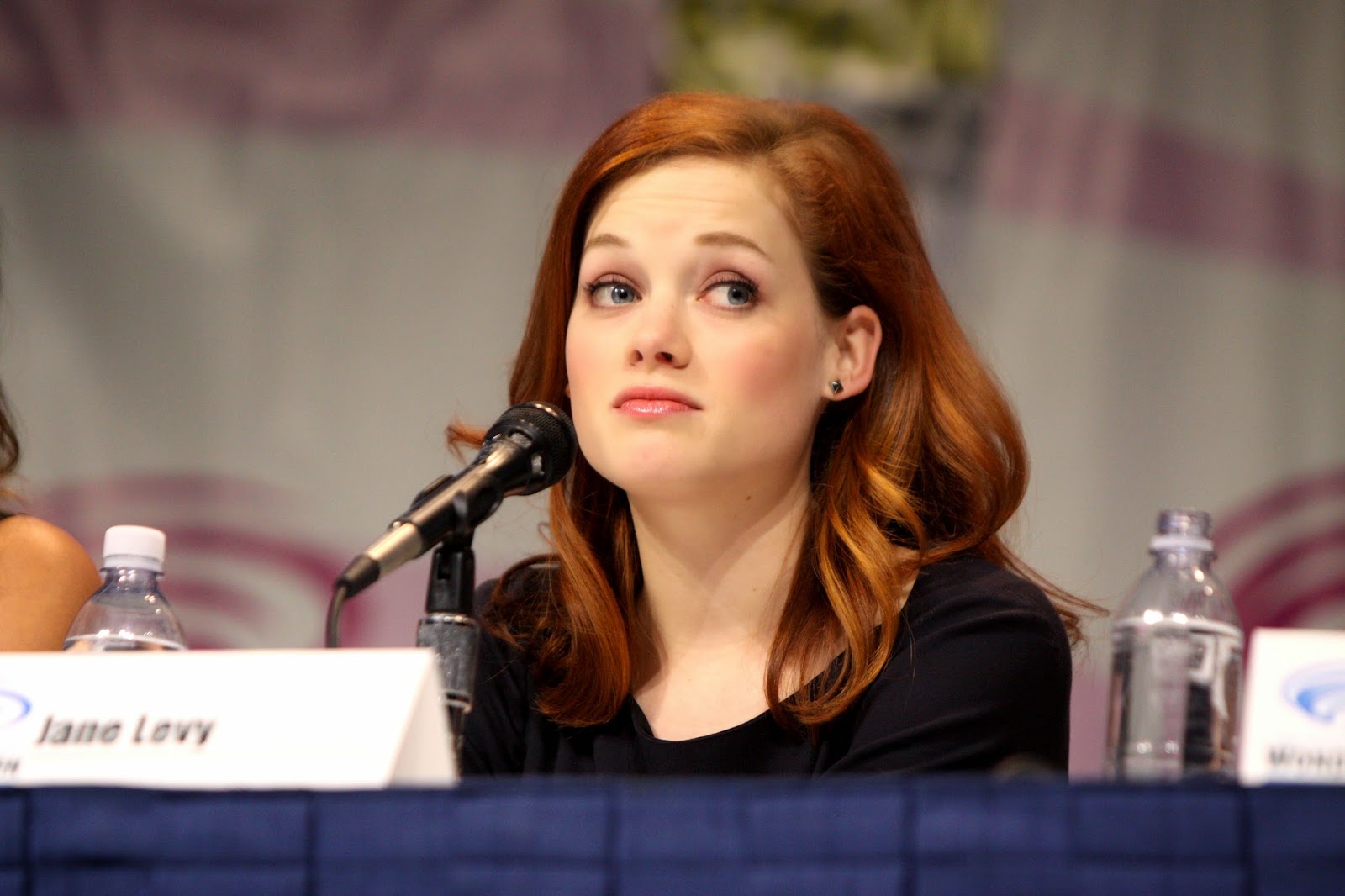 originated by Michele Marsh
Tevye's second oldest daughter (he has five in all). Falls in love with Perchik. 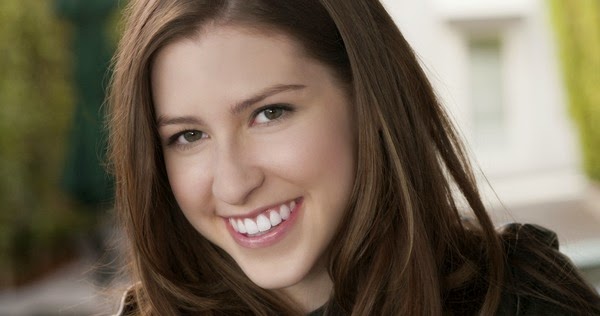 originated by Leonard Frey
The tailor who has loved Tzeitel since they were children -- even if he is a poor man. 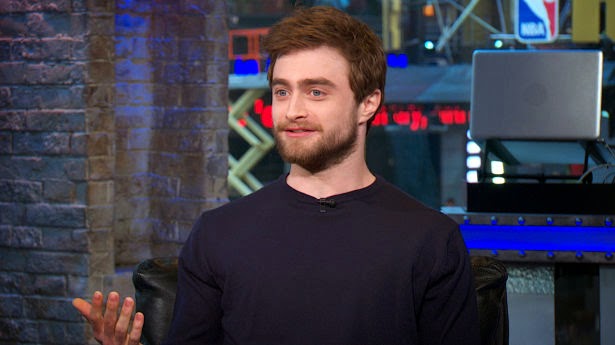 originated by Paul Michael Glaser
A student and radical who stirs things up a bit in Anatevka. He becomes a tutor for Tevye's youngest daughters -- and falls in love with Hodel. 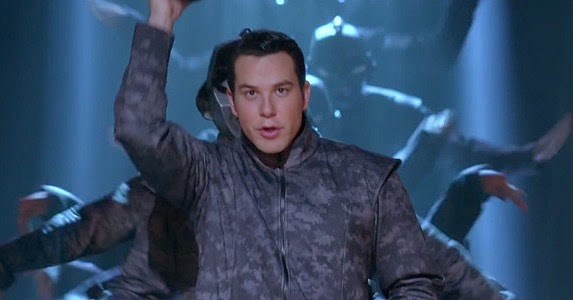 originated by Ruth Madoc
The ghost of Lazar Wolf's first wife, who Tevye claims appeared to him in a dream. 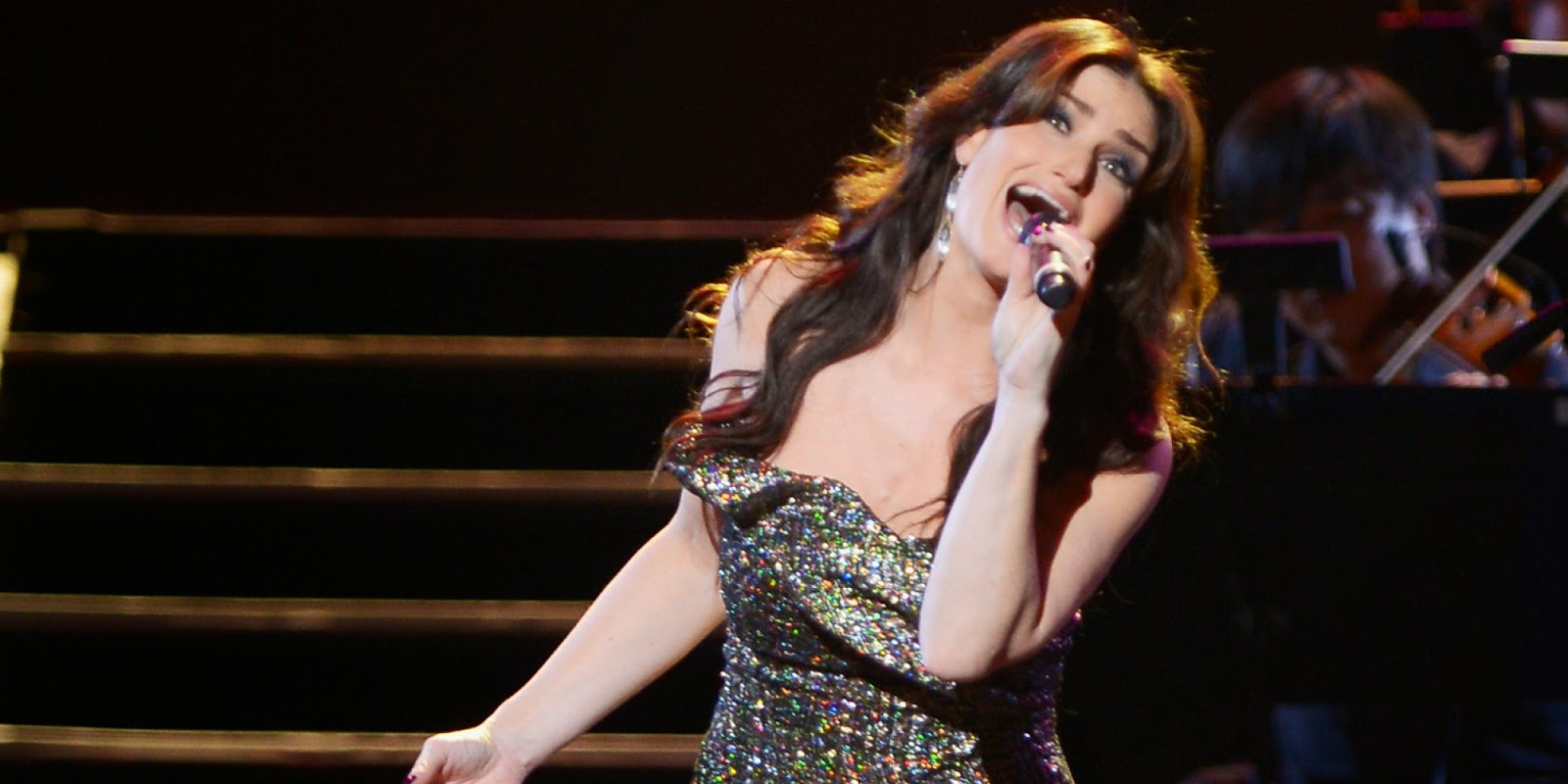 originated by Molly Picon
The village matchmaker, determined to see every gal wedded off -- so what's love got to do with it?

My Choice: BAFTA Award Winner for Best Supporting Actress (The Age of Innocence) 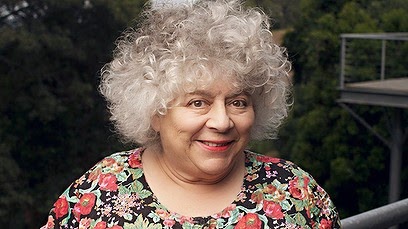 Miriam Margolyes
A little reminiscent of her role in The Age of Innocence, but at least we know she can nail it. NAIL IT.

originated by Norma Crane
Tevye's wife of 23 years, who wants to see her daughters well-matched and wedded off. Love sher husband, but sometimes.... 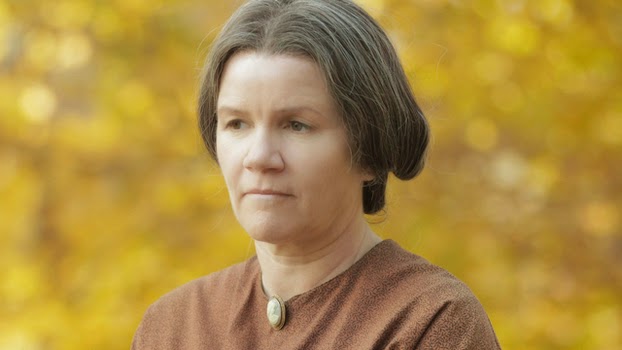 Mare Winningham
Did you know she has an album of Jewish folk songs? 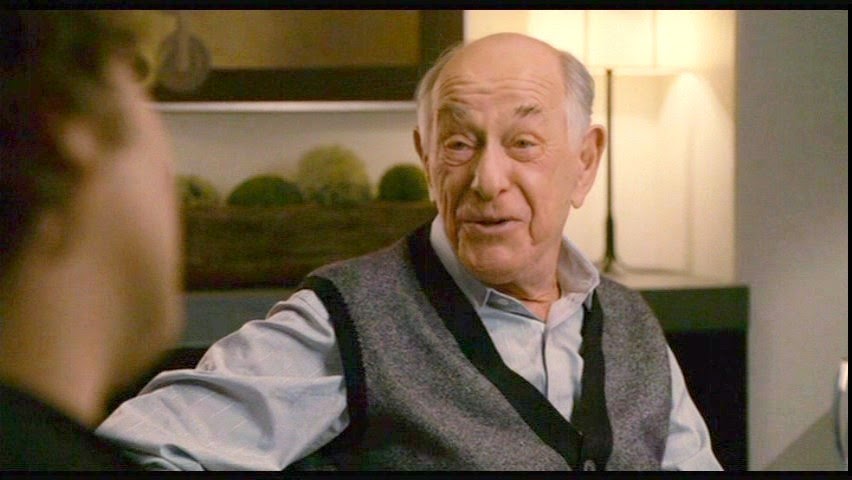 originated by Paul Mann
The wealthy butcher, a widower, who wants to marry the significantly younger Tzeitel.

J.K. Simmons
Not Jewish, but look at him when he wears that beard! Has a beautiful voice, too -- the man is a trained singer, after all.

originated by Topol
A poor milkman whose world is on the brink of change. 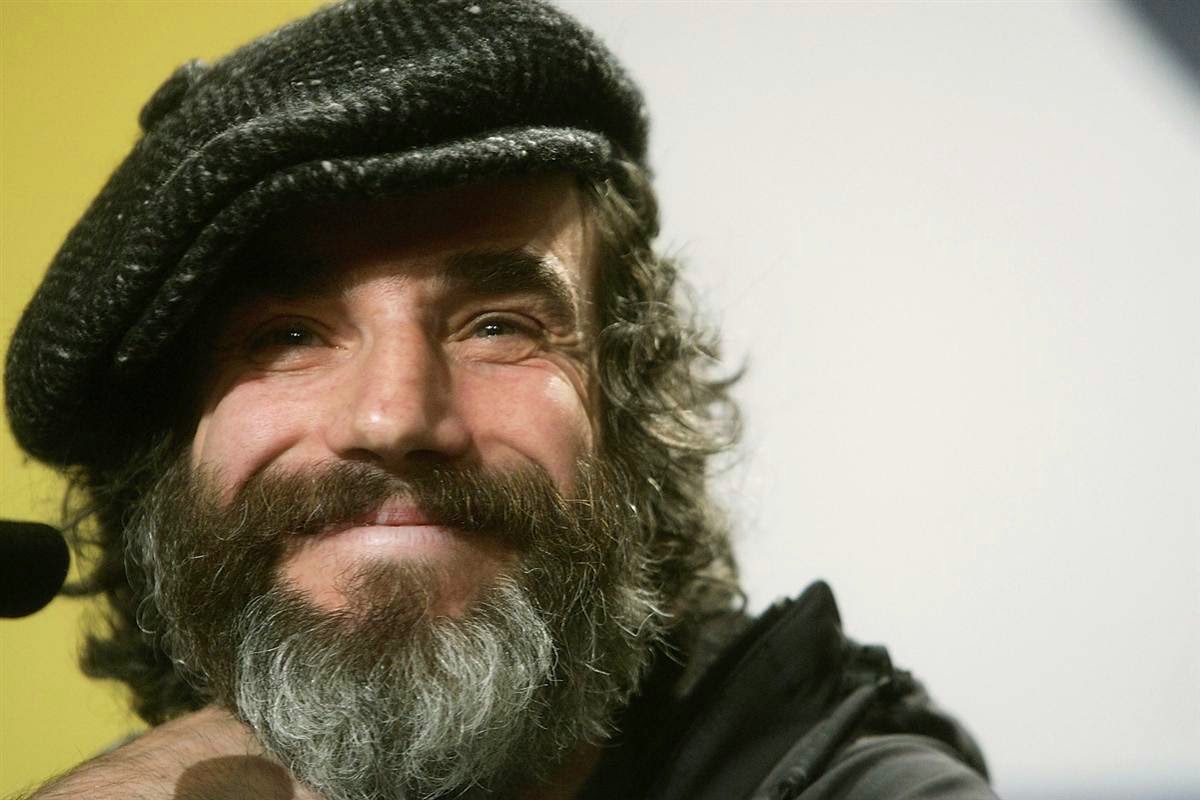 Daniel Day-Lewis
So, hear me out. There are a number of reasons why I like DDL for this. We've heard him sing in Nine; we've seen his warmth in Lincoln; we've envied that beard in There Will Be Blood. Given the right director, I think he could do a great job with this.

Next: I've a much easier time with The French Connection -- but will you agree? We'll find out, won't we?