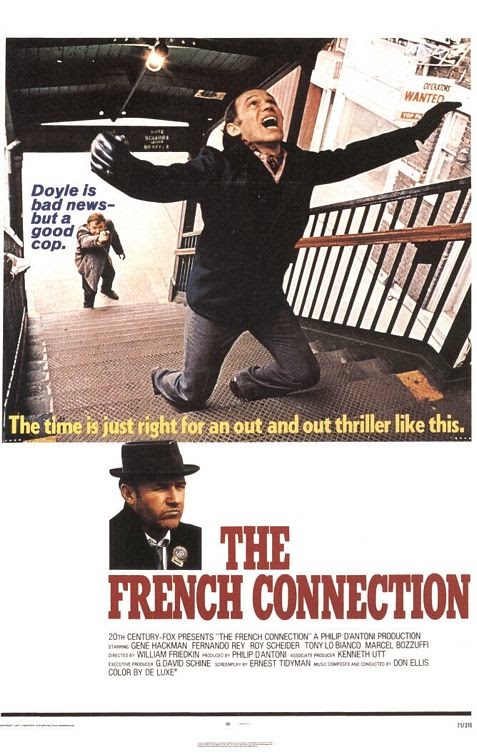 One of the reasons why I chose 1971 as my Retrospective year is this film -- I'd never seen it before, despite having heard a lot about it, and even reading William Friedkin's memoir where he discusses the making of it in detail. Obviously, that's been amended, and I can confidently say that the film is, indeed, pretty damn great.

And not that dated, either in execution or subject matter. Therefore, it's perfect fodder for a re-imagining -- indeed, the French side of the tale will be told this Summer in the film, The Connection starring Academy Award Winner Jean Dujardin. Which is a coincidence, because...well, why not read on? 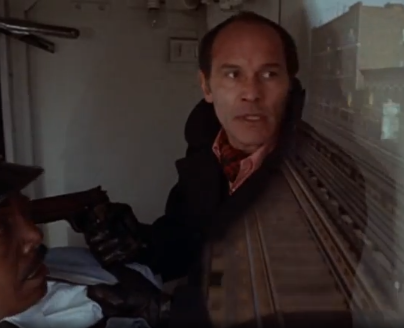 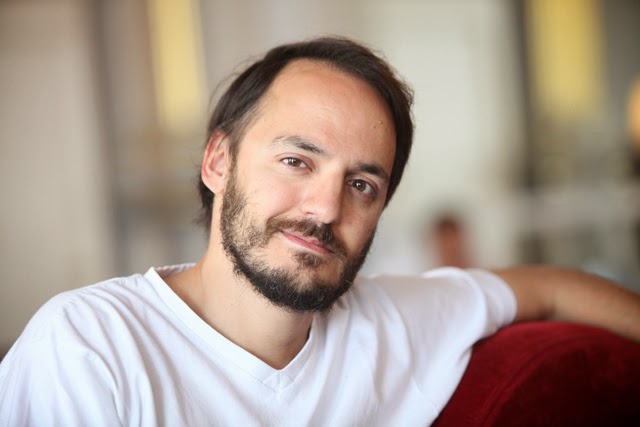 Fabrizio Rongione
A welcome presence in Two Days, One Night.

originated by Tony Lo Bianco
The American buyer, who perhaps may not be as high up in the operation as he wishes. But baby steps, right? 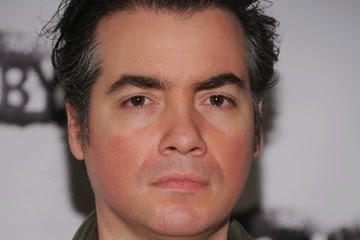 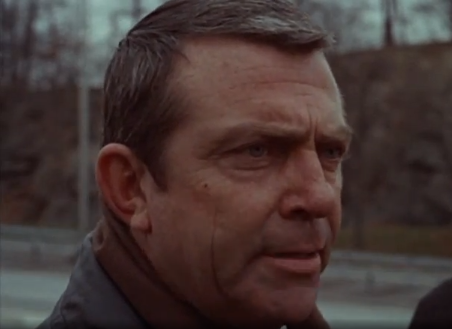 originated by Bill Hickman
A federal agent, more official in manner, who does not exactly get along with Popeye. 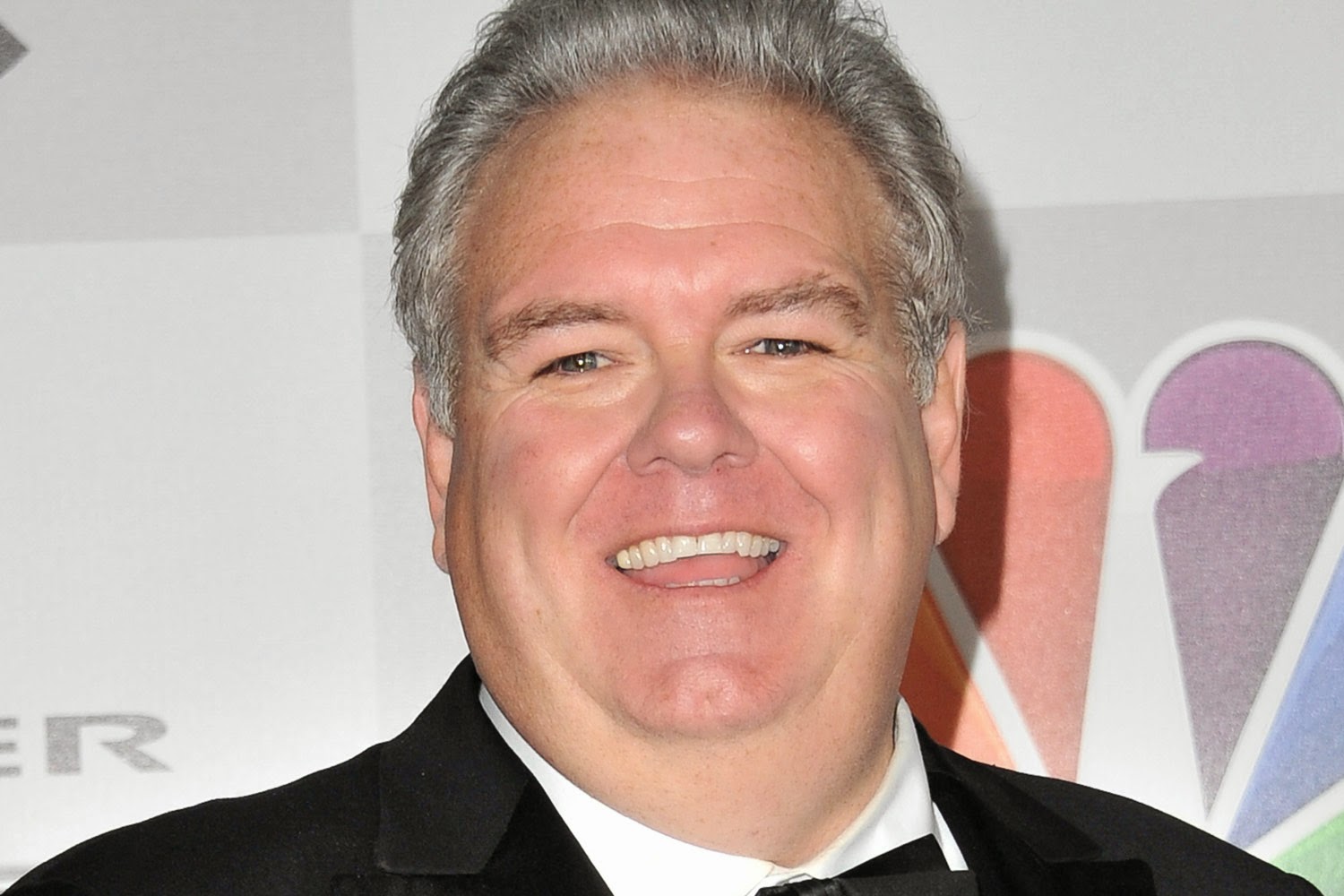 Jim O'Heir
We're all used to him as the affable sad-sack. But I'd like to see him as more of an authority figure, someone who can give someone some shit. Let's break him out of the goofy zone!

originated by Roy Scheider
Doyle's partner. Watchful, loyal -- technically "the good cop", I guess, but hard to tell with the way they do things. Someone you want on your side. 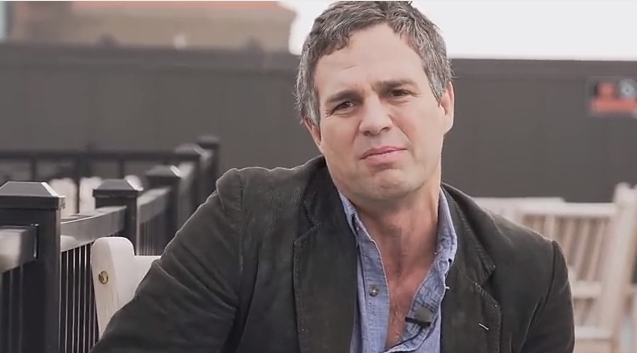 Mark Ruffalo
One of the best character actors working. 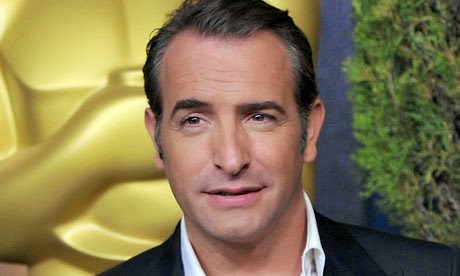 Jean Dujardin
Charming, and with a hint of danger that I think could be further explored.

originated by Gene Hackman
Narcotics detective who doesn't play by the rules -- except the rules of justice, maybe. Maybe. Loves booze and women, hates criminals, perhaps not the most progressive chap as far as race relations are concerned. But dammit, eh gets the job done, doesn't he...doesn't he? 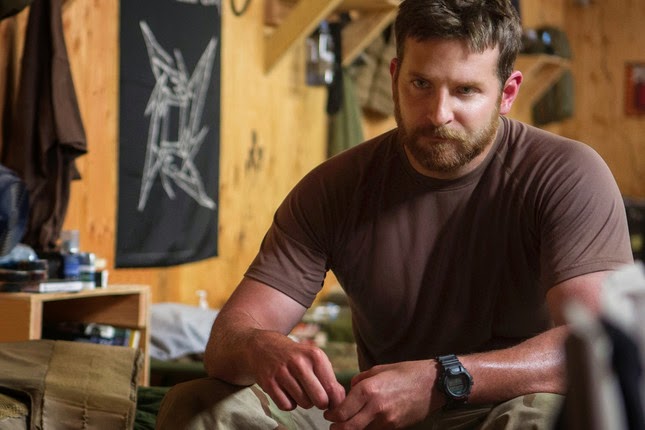 Bradley Cooper
Although he's clearly a better-looking, more matinee-idol-ready, kind of star than Gene Hackman, Cooper has proved himself to be an actor comfortable with coarseness and free of vanity.

Next time: The Last Picture Show, with a whole slew of stars! Maybe!