And so we come to this.

Nicholas and Alexandra is a handsomely-mounted, old-fashioned epic bio from the producer of Lawrence of Arabia. I admire much of it -- the production value, most of the performances, the way the screenplay tries to tell the full story of the Revolution. It's a movie I might like to revisit -- though I will say Janet Suzman is not the most exciting actress to watch, and the film tends to drag in its attempts to justify a three-hour-plus length.

You know what I love most, though? As always? The all-star cast! And here, I hoped to repeat that same magic for our final Casting Coup of 1971.

Some of the biographical elements of the real people may seem a bit muddled, as I wrote first my memory of their characters, then checked them out on Wikipedia -- and discovered that some of their roles in the film may have been a wee tweaked. So, scholars of Russian history, do not scoff too loudly. After all, this is about the cast.

Who you can see after the jump. 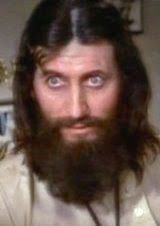 Peasant, faith healer, confidant to Empress Alexandra -- and it's this last point that causes scandal in St. Petersburg. He is killed by Count Yusupov.
originated by Tom Baker 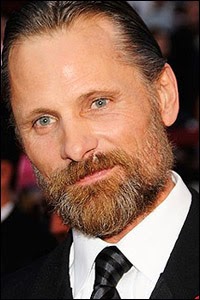 Court physician. Executed with the Romanovs at Ekaterinburg.
originated by Timothy West 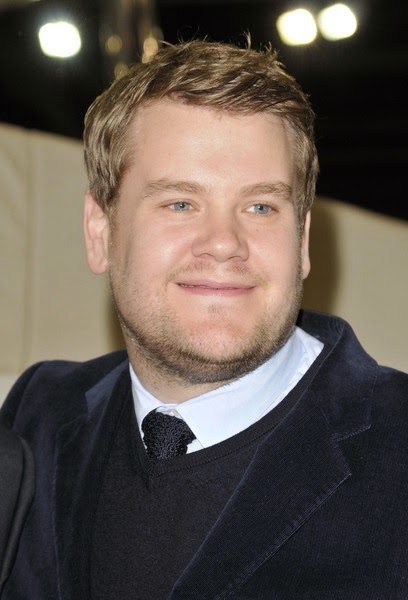 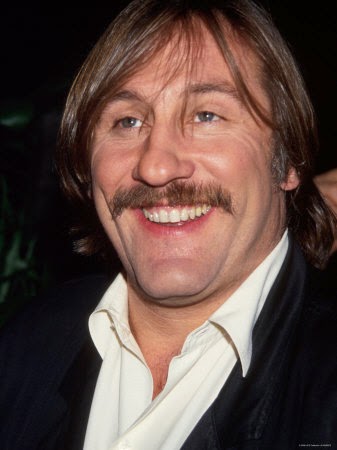 The Foreign Minister. Has strenuous objections to Rasputin's presence -- and indeed, he is there when the man is assassinated. Many blame him for pushing to get Russia involved in World War I.
originated by Michael Redgrave 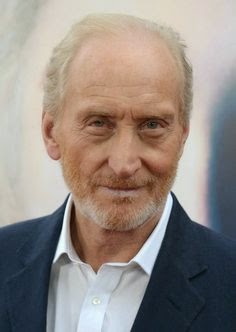 Frequently clashes with Tsar Nicholas, mostly in regards to reform. Has the greatest scene in the film: a monologue predicting disaster if Russia enters World War I.
originated by Sir Laurence Olivier 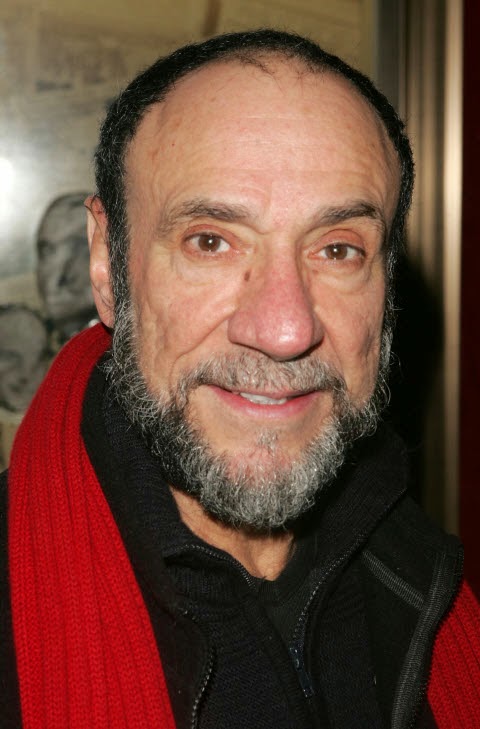 Prime Minister after Witte. Attempts to push the Duma into more monarch-friendly legislation; also successfully ousts Rasputin, for a time. Assassinated at the Kiev Opera House.
originated by Eric Porter 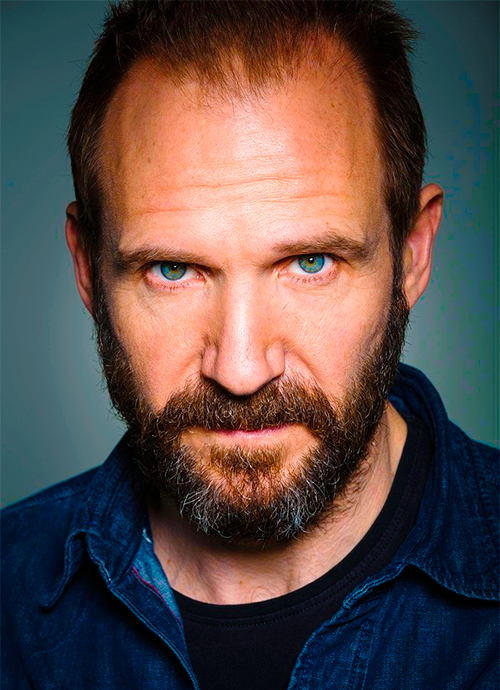 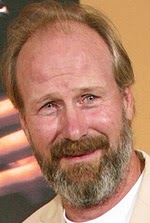 A outspoken proponent of reform, one of the first to join the Duma, and Minister-Chairman of the Provisional Government established after the February Revolution of 1917. Speaks against the Empress's relationship with Rasputin.
originated by John McEnery

My Choice: Academy Award/BAFTA Award/Golden Globe/SAG Award Winner for Best Actor (The Theory of Everything) 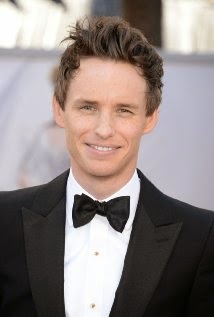 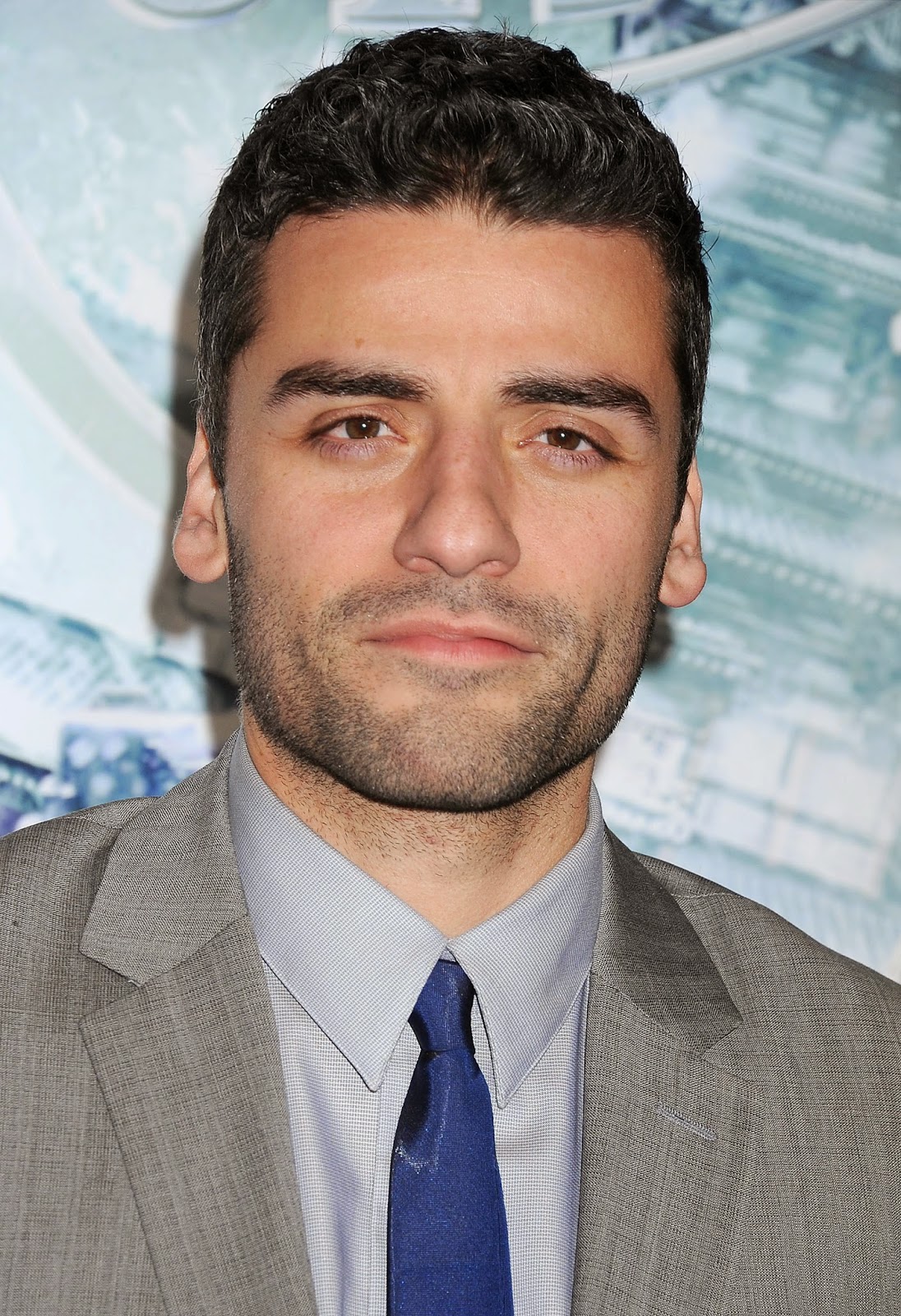 In charge of Ekaterinburg, where the Romanovs are taken in the aftermath of the Revolution. And it is he who serves as chief executioner of the Imperial Family.
originated by Alan Webb 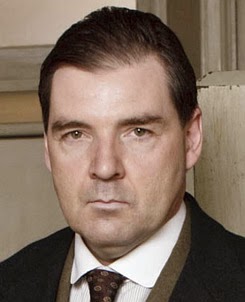 Bolshevik revolutionary who transfers the Imperial Family to Ekaterinburg.
originated by Ian Holm 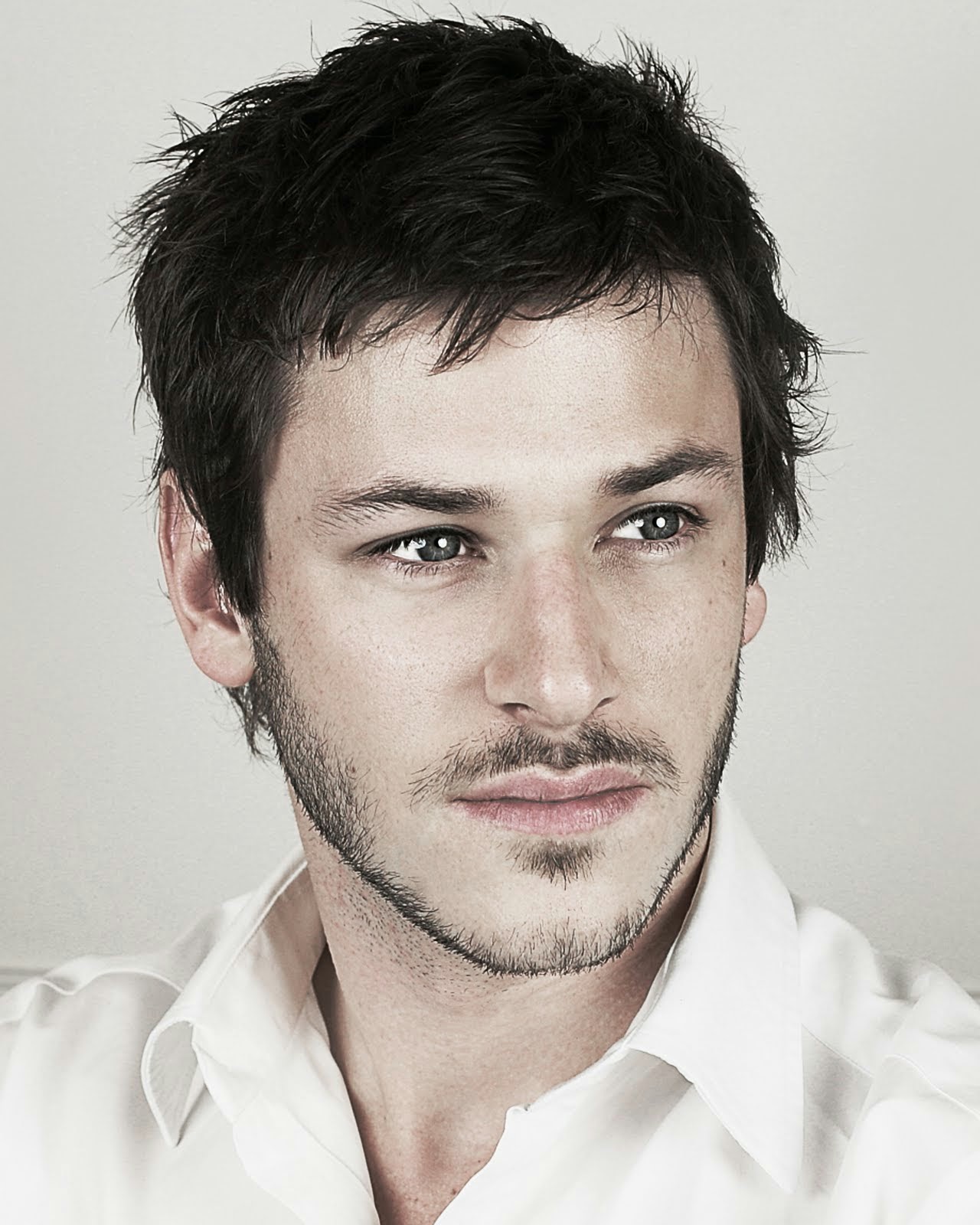 First cousin, once removed, of Tsar Nicholas II. Commander in chief of the field army in World War I -- not successfully.
originated by Harry Andrews 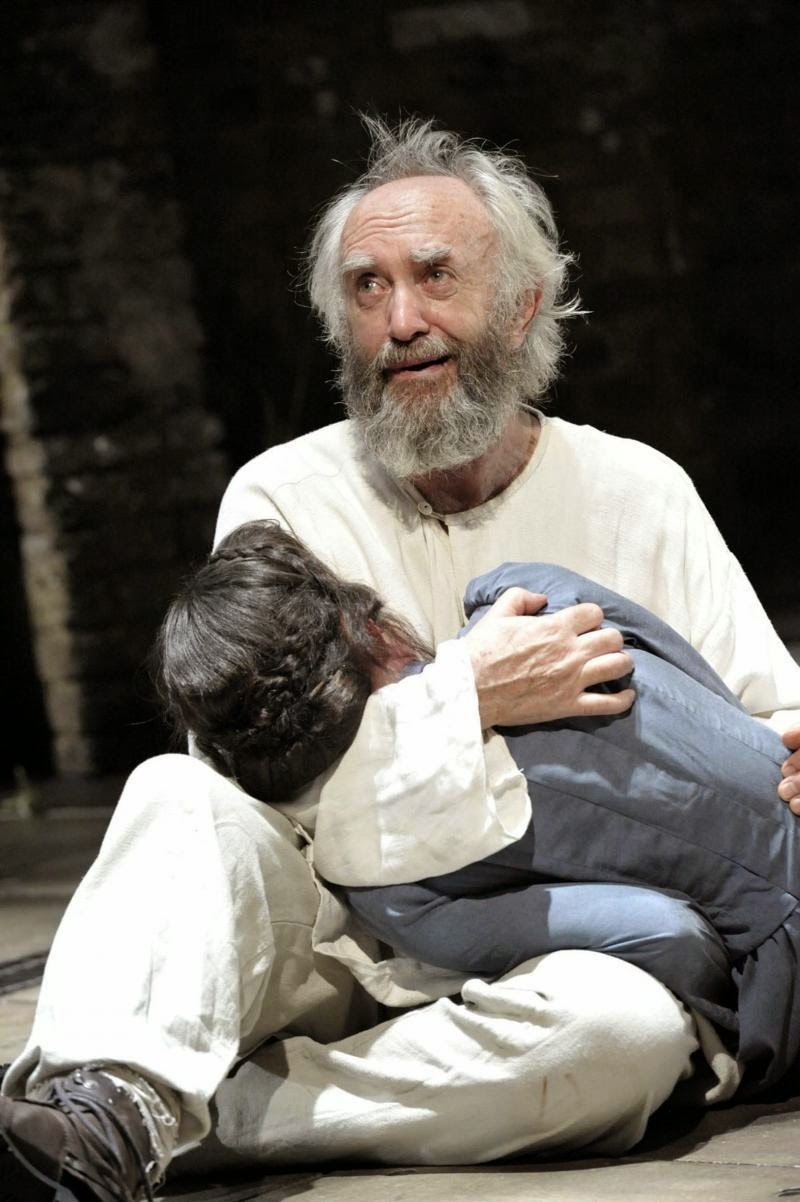 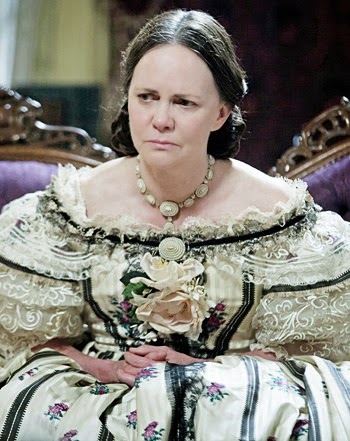 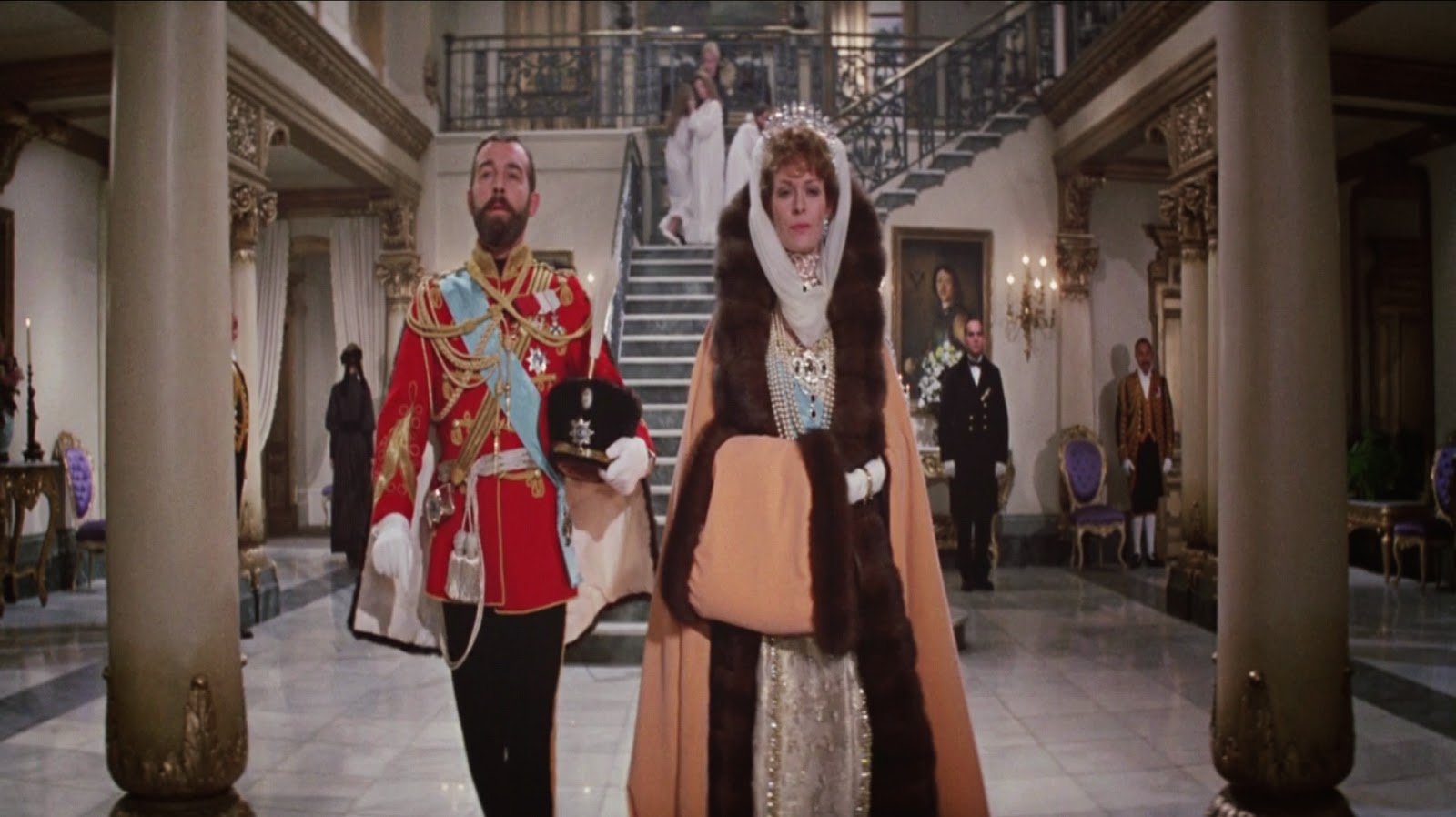 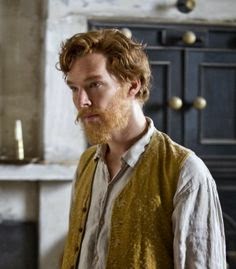 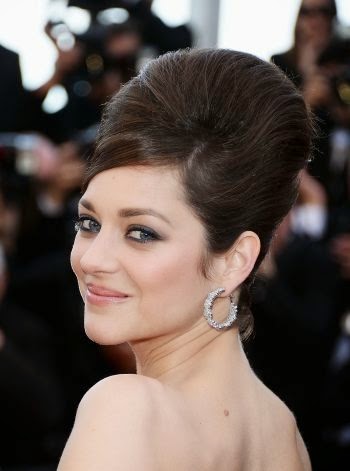 Next: I am for sure ending my coverage of 1971 before the month is out -- with the nominees and winners of the 1971 Retro Hollmann Awards! Stay tuned...