I can't believe I let this slip by without any comment. March 20th marked the 59th Birthday of one of the Phallic Phive. They are, of course, the elite group of male actors that hold a special place in my heart for being so goddamn awesome. He can currently be seen in a recurring role on Damages, a television show I need to catch up with. I mean, this guy, Glenn Close and Marcia Gay Harden??? It's almost too much.

He also has a a few films coming out. The Countess has him playing the man who investigated claims that Elzbieta Bathory bathed in the blood in the virgins. Endgame recounts the end of Apartheid in South Africa, with Chiwetel Ejiofor as President Thabo Mbeki. And he'll be playing H20 in The River Why, which sounds...intriguing. 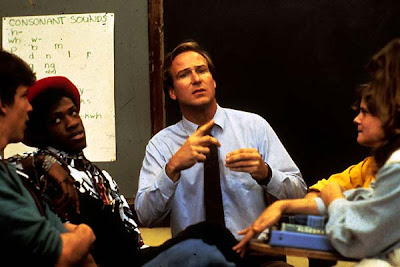