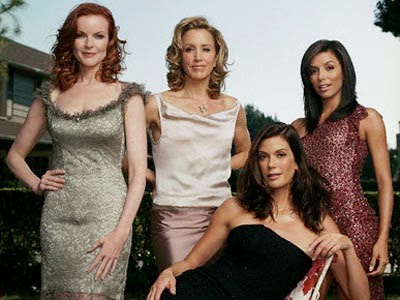 So, I was watching Desperate Housewives at a friend's house last night, something I never do. Not that I hate the show, I had never really seen it before, but I mean, come on. I only watch reruns of The Golden Girls and The West Wing. I've no time to get into shows not called The Office.

Anyway, I was watching it, and enjoying the clever writing and the performances (except Nicolette Sheridan, who bothers the hell out of me), and I got to thinking: can we get Marcia Cross in a movie? So far, I've seen Felicity Huffman, I've seen Teri Hatcher, and I heard that Eva Longoria Parker did a movie, I think. It's Marcia's turn. 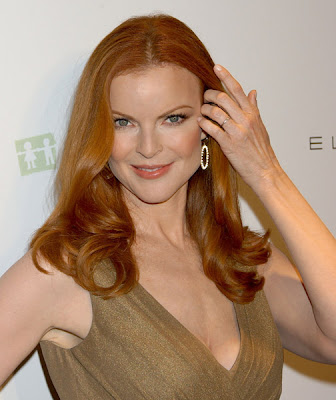 A cursory look at her IMDb filmography reveals that Marcia has not been in a movie since 2001's Living in Fear, which I hear was like a glorified Lifetime movie. Some people claim this as evidence that she is a "TV actress". I've heard this same excuse used for why Felicity Huffman did not win the Oscar in 2005 (and some claim she shouldn't have even been nominated, savages).

But I see no difference between the two. I really don't. Glenn Close does it, Rose Byrne, Steve Carell, Bette Davis, Fred MacMurray, etc., etc., etc. Acting is acting. It's not theatre, people, both mediums have an editor to sort through the bad takes. Though I'm sure Marcia doesn't do bad takes. She is always on, all the time. 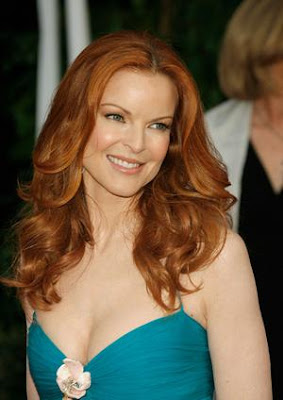 Marcia will next be seen in an actual film (!) called Just Peck, an indie teen comedy about a kid (Keir Gilchrist) entering a science fair. Marcia is his mom, with Adam Arkin as his dad and Camryn Manheim as his teacher. But why doesn't she have more on her plate? I get that TV takes up people's schedules, but if everyone from The Office can always be in movies, why can't the ladies of Wisteria Lane?

As usual, it is up to me. Stay tuned -- I'm sure you'll see her in a casting coup real soon. 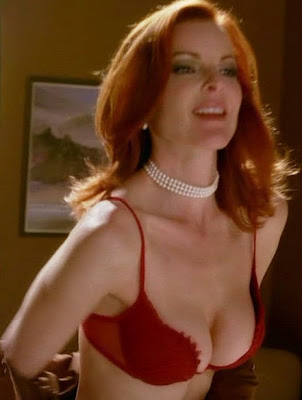