Ah, what a two days this has been for birthdays!

Yesterday, my second favorite living actor celebrated his 59th birthday. Later this year, we'll get to see him in Robert Rodriguez's family-friendly Shorts. 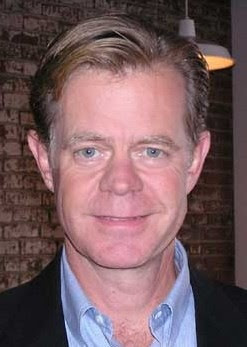 As for today, it's the 76th year for my main man, the Number One Greatest Living Actor in the World. He's got two films due for release this year. In Is There Anybody There?, he plays a magician who befriends a boy whose parents run the retirement home where he lives. In Harry Brown, he plays the titular hero, bent on revenge. Seventy-six and doing action flicks? Hell yeah... 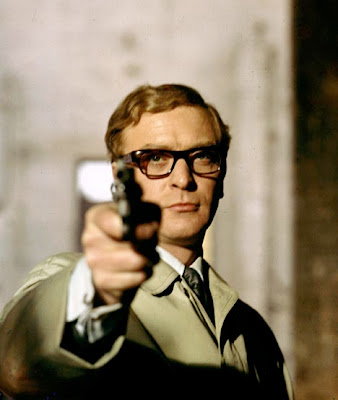