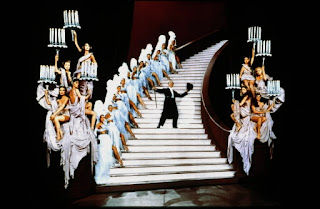 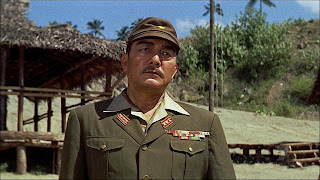 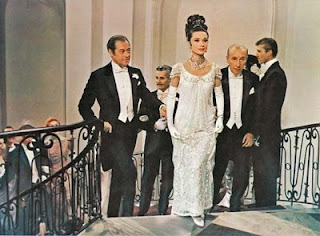 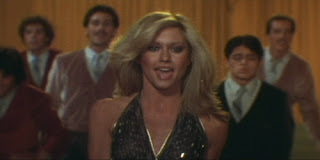 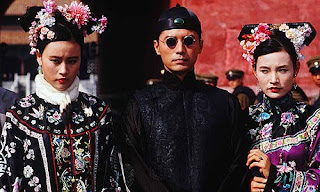 1987
In which cult horror films (The Lost Boys, The Monster Squad), beloved epics (The Last Emperor, Empire of the Sun) and Cher (Suspect, Moonstruck) square off in a fight to the death.
Voting is open for the next two weeks! Let your feelings be heard, before they are hurt!
Posted by Walter L. Hollmann at 2:15 PM

1980 is an amazing year for film. And you owe it to yourself to become familiar with what you've missed so that year!

it's a dead heat

You have to see Ordinary People, Coal Miner's Daughter and Private Benjamin! 1980 wins by a longshot. I started a new feature on my blog where I watch an old movie each month that I've never seen. I had to stop the last couple of months. The one 1980 one I have not seen is Raging Bull. If you pick 1980, I'll watch Raging Bull. What do you think?