One Sunday -- third grade, perhaps? -- I came home from a friend's house to see my parents watching a horror movie on TV. I was into old school horror for a while (still am): if it was black-and-white and had a Frankienstein or a vampire or a Chaney, I was in.

My parents seemed a trifle wary about my joining them...but my dad had a certain rule for even the most risque films: if it was awesome, it was the exception. So it was that I sat down and prepared to enjoy some creature feature thrills and chills.

But this Frankenstein movie seemed different. This one seemed....funny. And why were Mrs. White and Willy Wonka in this?

Well, you better believe by that Christmas I had Young Frankenstein on VHS. It was a favorite of mine, perfect for a rainy day. And as the years went by, I found more and more people who felt as I did. Imagine my excitement when, studying the original novel in high school, the teacher chose the Mel Brooks version as the finest cinematic execution of the conflict and themes Mary Shelley first portrayed. And even if it wasn't, it was entertaining enough to keep us quiet for a bit.

Since I was already a fan of the Universal films, Young Frankenstein offered more to me than just laughs. I appreciated Mel Brooks' affectionate homage on a technical level, from the sets to the cinematography to the acting to the music to...I mean, you get it. I was also surprised by the emotional depth: the Monster's climactic appeal for love and understanding for himself and his creator is beautifully written and performed, but it's Frederick's own acceptance of both the Monster and his family in the middle that has always struck me as the most moving scene in the film.

Young Frankenstein was equally successful with critics and audiences. At the box office, it was bested only by The Towering Inferno and Mel Brooks' other genre parody, Blazing Saddles. Gene Wilder and Mel Brooks found themsleves nominated for the Academy Award for Best Adapted Screenplay, while co-stars Cloris Leachman and Madeline Kahn earned Golden Globe nominations of their own. Richard Portman (who would eventually win for The Deer Hunter) and Gene Cantamessa (ditto for ET) were nominated for their sound work, but all the nominations in those "prestigious" awards bodies came to naught. Still -- when you're a black-and-white horror-comedy, going up against The Godfather: Part II on Hollywood's biggest night ain't bad.

Naturally, we can never let a good thing go, so it was inevitable that, following the success of his Broadway adaptation of The Producers, Brooks would choose Young Frankenstein as his follow-up. Actually, I think Young Frankenstein would be ripe for a musical transfer, but Brooks' music here is similar to that of The Producers. And let's face it, what's good for the satire about show business is not good for the homage to horror classics. But I bring this up not just to note the film's continued influence, but to mention that there is precedence for re-casting the roles of this classic comedy.


ELIZABETH
Who is She: Frederick's fiancee, a high-maintenance city gal who surprises her love with an impromptu visit. She is kidnapped by the lustful Monster Frederick created....but finds herself not entirely displeased. 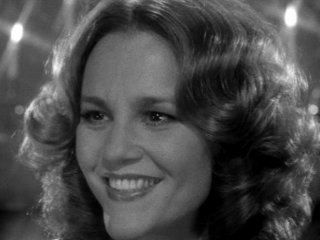 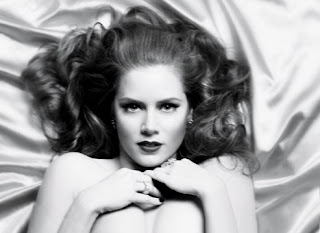 Amy Adams (Trouble with the Curve, The Master)
She should play bitchy more often. And comedy.

INSPECTOR KEMP
Who is He: Transylvanian police inspector with the false arm, one eye and limp. Visits Frederick to assuage the village's fears, but later feels that it's about time to riot. His accent is so thick as to be barely comprehensible. 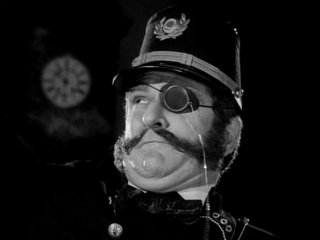 Kenneth Mars (Butch Cassidy and the Sundance Kid, We're Back: A Dinosaur Story) 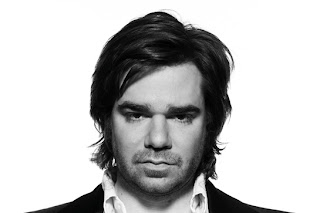 Matt Berry (Moon, Snow White and the Huntsman)
He of the distinctive voice, from the television shows "Garth Marenghi's Darkplace" and "The IT Crowd". Could bring the authority that comes with being a police inspector, and certainly capable of executing the ridiculous.

FRAU BLUCHER
Who is She: Loyal housekeeper of Castle Frankenstein, she lures Frederick to Victor's diary, tempting him to also play God and create the Monster. In the past, she helped Victor...loved Victor...he was her boyfriend! 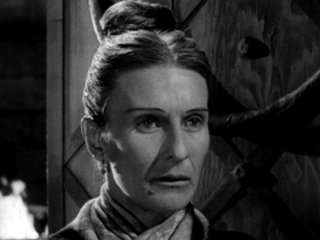 Catherine O'Hara (Penelope, Away We Go)
One of the very best comic actresses in the business, so effective because she doesn't play comic characters, but people who happen to be amusing or funny or embarrassing. She's a master of voice-work: witness her playing multiple parts in Nightmare Before Christmas and Frankenweenie. Can't you just see her climbing up those stairs, fiddle in hand, screaming, "He vass my BOYFRIENNNNN'!"?

INGA
Who is She: Frederick's beautiful assistant, fiercely loyal, often up for a roll in ze hay. 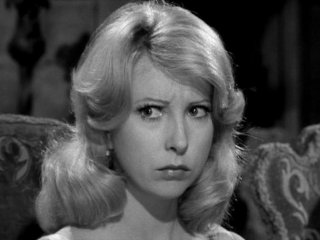 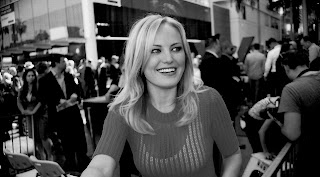 Malin Akerman (Watchmen, Rock of Ages)
Her work with the alum of The State on "Children's Hospital" and Wanderlust, and with Lisa Kudrow on "The Comeback", showcase her comic chops. Never playing down her beauty, yet never relying on looks alone, Akerman's one of the more exciting comediennes the decade's offered us. I'm pretty sure she can do the accent -- I know she's Swedish, which isn't the same at all as Transylvanian, but I feel like she could probably do a good German voice. And she's just so lovely!

IGOR
Who is He: Frederick's hump-backed assistant, grandson of the original Ygor. Eager to please, almost child-like, one of my favorites. 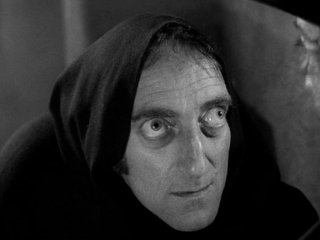 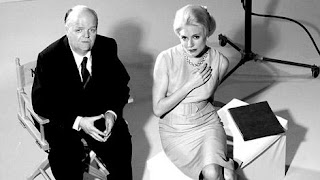 Toby Jones (Finding Neverland, City of Ember)
The man deserves every possible chance to prove himself. Although he gets funny bits in some of his roles, he has yet to really showcase his comic talents on film. Now is the time.

THE MONSTER
Who is He: Frederick's creation, blessed with a talent for Irving Berlin and an enormous schwanz. 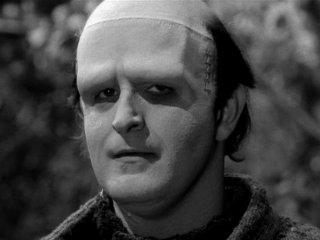 FREDERICK FRANKENSTEIN
Who is He: The American grandson of the Dr. Victor Frankenstein, seeking to distance himself from Grandpa's reputation by offering a different pronunciation of his name (Fronk-en-steen). Inheriting his grandfather's estate, he travels to Transylvania and finds himself caught in the same madness that haunted Victor: the creation of human life. 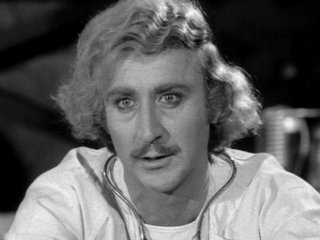 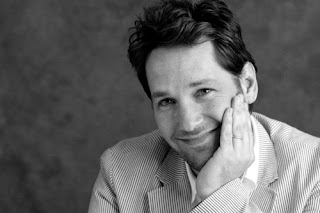 Paul Rudd (Clueless, Wanderlust)
His understated delivery works for him as much as it did Gene Wilder. But his more laid-back, everyman approach, even when playing prude, would guarantee a new interpretation that would still kill.
Posted by Walter L. Hollmann at 3:08 PM