Lucy Harbin has been in an insane asylum for twenty years after hacking up her husband and his lover in front of her young daughter. Finally released, she is reunited with her affianced offspring, who only wishes to be one happy family. And then people start losing their heads -- literally.

I first saw Strait-Jacket a little over a year ago, for my 1964 retrospective. I had wanted to see it for a long time: being a fan of What Ever Happened to Baby Jane?, it was only natural that I should desire to see the Hag Horror Follow-Ups, especially if they starred my beloved Hudson Sisters. Well, Trog! remains unseen, but this gem, made the same year as Hush...Hush, Sweet Charlotte, is one of those that I've seen over and over again -- even if it's only in my head.

As much as people outside the cult horror fandom like to deride William Castle as little more than a marketing whiz and PT Barnum type, the man used his kitschy tricks to further enhance his films, not as stand-ins for creativity and imagination. His "Emergo" trick for House on Haunted Hill -- a skeleton crawls out of the ground and flies over the audience just as a skeleton emerges in the film -- would not have worked were you not already on the edge of your seat. Same with his "Percepto" gimmick for The Tingler. Indeed, the evidence of his strength as a director lies in the immortality of his work. Sans gimmicks, sans publicity, sans campy trailer, his films still have the ability to frighten and engage.

And while Strait-Jacket isn't really scary, per se, it does an unsettling, almost discombobulating film. Joan Crawford's entrapment in the most mind-bending washroom ever built is not only eerie for its Caligari-esque production design, but for the lack of transition. We are suddenly in this bizarre prison (with sink), with no explanation of how or why. Castle gets us into the mind of his unstable heroine through such "tricks" -- although any other filmmaker would be credited for his CRAFT. It's his most uncomfortable film since the underrated Barbara Stanwyck thriller The Night Walker.


What I love most about Strait-Jacket are the performances, of course. The characters really are rich, and ripe for multiple interpretations. Perhaps Lucy's encounter with her daughter's fiance wouldn't be so queasily horned up in another actress's hands; perhaps Mrs. Fields would seem more understandable rather than just a tight-ass; perhaps Bill Cutler would show noticeable signs of strain. And I don't know how anyone could work on their own version of Diane Baker's character, but they've got a tough road ahead of them -- I nominated her for Best Supporting Actress.

I don't know, and yet I tried:


DR ANDERSON
Who is He: Lucy's psych at the hospital, who drops by for a visit. And then just disappears... 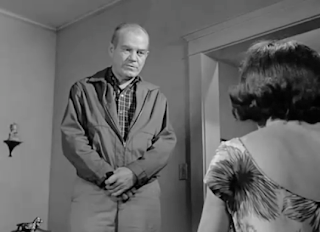 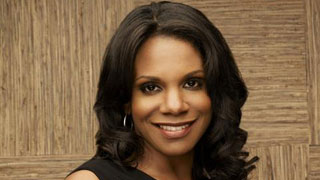 Audra McDonald (It Runs In the Family, Rampart)

EMILY CUTLER
Who is She: The wary wife of Bill, she's helped him to raise niece Carol but is naturally concerned with the reappearance of nutty mama Lucy. Supportive throughout, she maintains dignity and patience even in Lucy's less lucid moments. 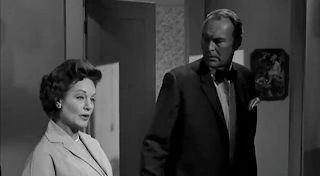 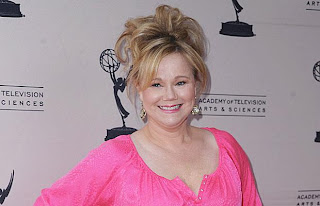 Caroline Rhea ("Sabrina, the Teenage Witch", Christmas with the Kranks)

MRS. ALISON FIELDS
Who is She: The snobbish mother of Carol's fiance, she takes an instant dislike to Lucy, and is vehemently against the marriage. I mean, would you want your son's mother-in-law to be a just-released murderess? 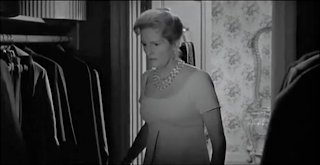 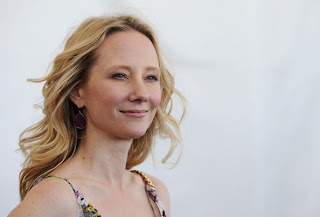 RAYMOND FIELDS
Who is He: Her husband, a man of means who thinks Carol's a nice girl, but that mother... Anyway, he winds up in the closet on the wrong end of a hatchet. 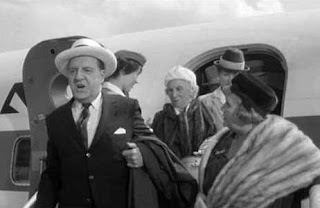 My Choice: Golden Globe Nominee for Best Actor - Musical/Comedy (The Purple Rose of Cairo, Something Wild, The Squid and the Whale), SAG Award Nominee for Best Ensemble (The Hours, Good Night and Good Luck) 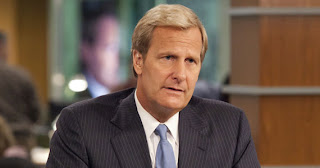 LEO
Who is He: The Cutlers' extra set of hands around the farm. Greasy, sleazy, none-too-bright, Leo sees -- and sees through -- everything happening around the house. And of course, someone feels that he must be gotten out of the way. 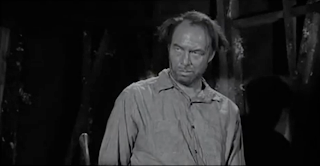 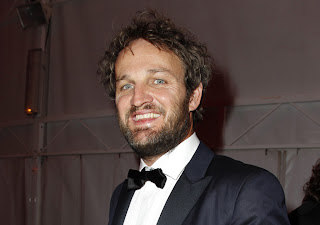 MICHAEL FIELDS
Who is He: Carol's fiance, a good-looking young man who is oddly patient with his future mother-in-law, even when she's obviously hitting on him. By wrapping her arms about him. And sticking her fingers in his mouth. 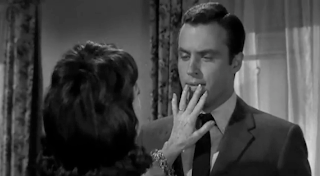 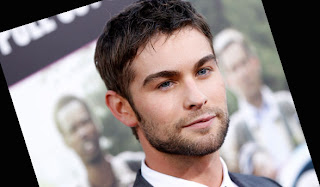 Chace Crawford (The Covenant, What To Expect When You're Expecting)

BILL CUTLER
Who is He: Lucy's brother, concerned for her mental well-being and Carol's welfare. Thinks something is amok, but also hopes that Lucy is healthy again. 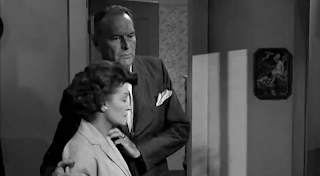 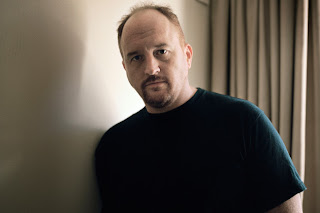 CAROL HARBIN
Who is She: Lucy's daughter, brought up by her aunt and uncle. She witnessed the mother of her father and his mistress by Lucy, but has grown up well-mannered, confident, and beautiful. When Lucy comes home, Carol immediately tries to pick up where they left off, which may not be a good thing. 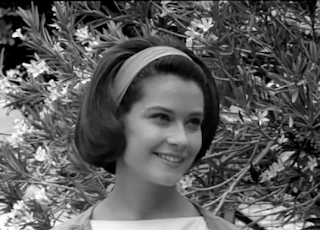 Diane Baker (The Silence of the Lambs, The Joy Luck Club) 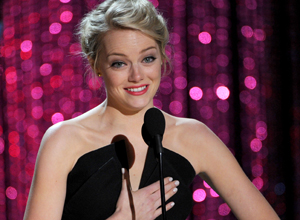 LUCY HARBIN
Who is She: Locked away for twenty years after hacking up her adulterous husband and his mistress, Lucy comes back quiet and gray, ready to be reunited with her daughter. Oy, but she's only a few steps away from crazy -- she hears chanting and bells jangling (she wore a bell charm bracelet during the murder), blacks out, hits on her future son-in-law, screams at his mother... She's a piece of work. And then the bodies start piling up. 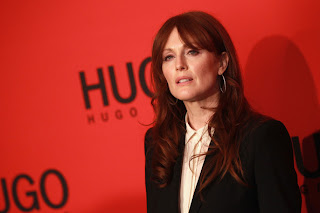 Julianne Moore (The Lost World: Jurassic Park, Being Flynn)
She's been my first choice since I saw the film. She would bring a whole new spin to the role, one that didn't depend on making this old woman pathetic. Naw, this Lucy would be sexy-dangerous, and yet moving with her attempts at familial bonds.
Posted by Walter L. Hollmann at 2:39 AM

LOVE IT. I'm in. when will Hollywood recognize youre casting genius? Sheesh