My God, so we're here already.
Every year since 2006, usually after a bunch of Guilds but always before the Oscar nominations, I present my nominees for the Hollmann Awards. Here you will find Oscar front-runners and Oscar never-in-the-race-ers; veteran favorites and new faces; strange opinions (Best Picture) and indisputable facts (Best Actress). Yet no matter what odd mix you may find here, know that it all comes from a deep and sincere love of all things cinema.

So here, in the very order I figured out my feelings, are the nominees for the Seventh Annual Hollmann Awards: 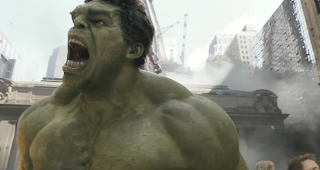 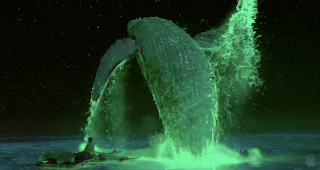 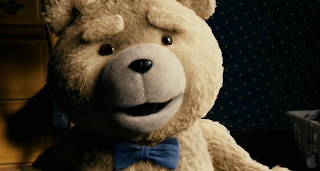 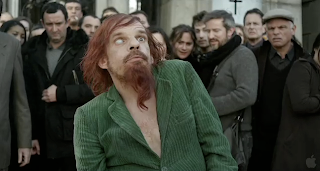 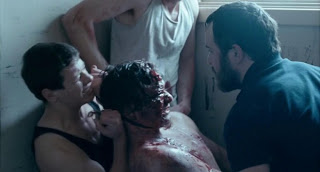 
There's more after the jump, including nominees for Best Ensemble, Best Original Song, Acting, and Best Picture of the Year..... 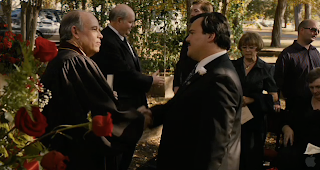 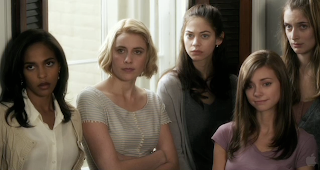 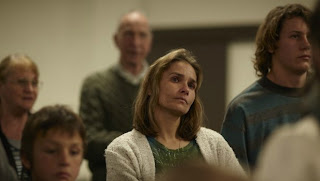 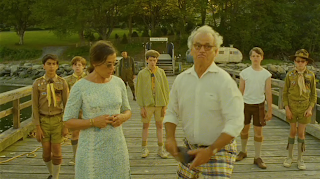 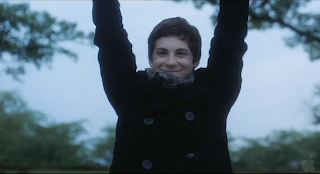 Logan Lerman as Charlie
The Perks of Being a Wallflower 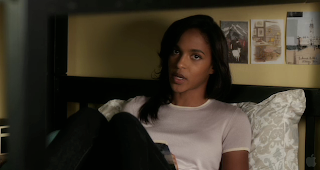 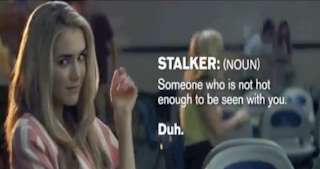 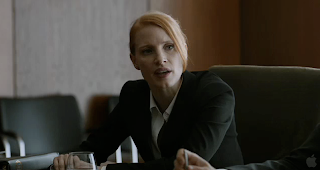 Judi Dench as Evelyn Greenslade
The Best Exotic Marigold Hotel
....and just as quickly, Dench gets her third nomination

BEST ORIGINAL SONG
Django Unchained - "Who Did That to You?"
music and lyrics by John Stephens and Paul Epworth
Life of Pi - "Pi's Lullaby"
music and lyrics by Mychael Danna and Bombay Jayashri
Rise of the Guardians - "Still Dream"
music by Alexandre Desplat
lyrics by David Lindsay-Abaire
thus marks the 6th nomination for Alexandre Desplat, who previously won for The Curious Case of Benjamin Button's score
David Lindsay-Abaire was previously nominated for Best Adapted Screenplay for Rabbit Hole
Skyfall - "Skyfall"
music and lyrics by Adele and Paul Epworth
Ted - "Everybody Needs a Best Friend"
music by Walter Murphy
lyrics by Seth MacFarlane 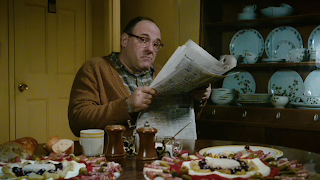 James Gandolfini as Pat
Not Fade Away

Samuel L. Jackson as Stephen
Django Unchained
after Best Actor citations for Snakes on a Plane and Black Snake Moan, this is Jackson's third nomination and first without snakes 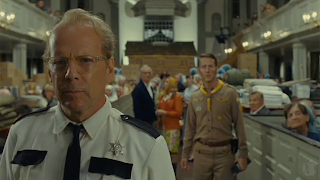 On the Road
Eric Gautier 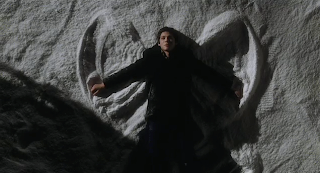 The Perks of Being a Wallflower
Andrew Dunn

Skyfall
Roger Deakins
Deakins is on his third nomination, and previously won for The Assassination of Jesse James by the Coward Robert Ford 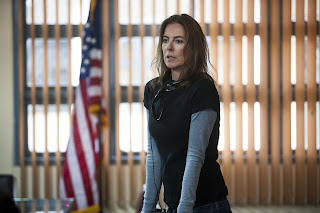 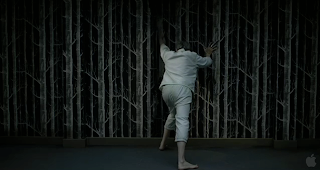 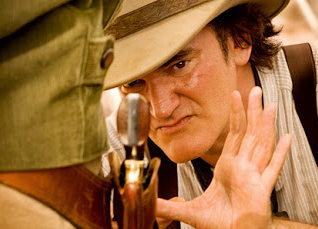 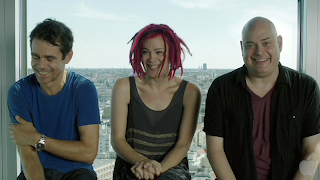 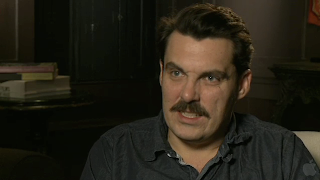 BEST ADAPTED SCREENPLAY
21 Jump Street
Michael Bacall, story by Bacall and Jonah Hill
from the television series
Michael Bacall was previously nominated in this category for Scott Pilgrim vs. the World
Cloud Atlas
Tom Tykwer/Andy Wachowski/Lana Wachowski
from the novel by David Mitchell
Lincoln
Tony Kushner
partly from Team of Rivals by Doris Kearns Goodwin
The Perks of Being a Wallflower
Stephen Chbosky
from his novel
Rust and Bone
Jacques Audiard/Thomas Bidegain
from the short story collection by Craig Davidson 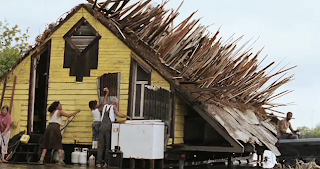 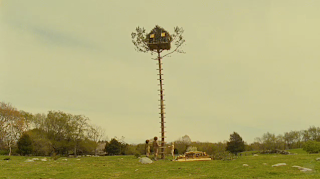 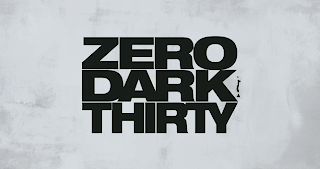 Any surprises? Disappointments? Movies you missed but now feel you should catch up on? I'm pumped for an argument, folks, don't let me down.
Posted by Walter L. Hollmann at 2:39 PM

I'm glad you are giving QT a Director nom. I think a lot of guilds aren't separating the art from the artist.

I'm glad you are giving QT a Director nom. I think a lot of guilds aren't separating the art from the artist.