Casting Coup Week continues, as we play catch-up with a double-header. First The Robe; now, Roman Holiday, the film that swept ingenue Audrey Hepburn to stardom. And the rest, as they say, is history.

I'm sure you'll think my Princess Ann is predictable, since I said as much on Twitter not too long ago. Still, take a look -- not just at what I think, but at what Andrew has to say, too.

VICTOR RADOVICH
Who is He: A photographer friend of Joe's, he joins the reporter and the princess on their Roman holiday, ready for the scoop of the century. Until, of course, he actually befriends the girl. 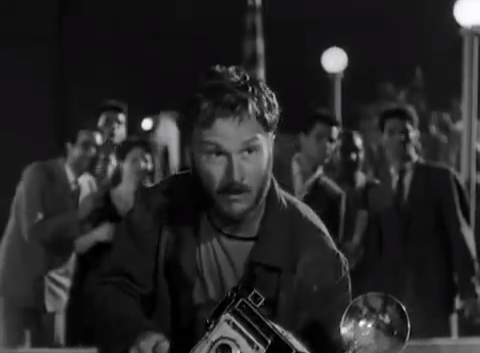 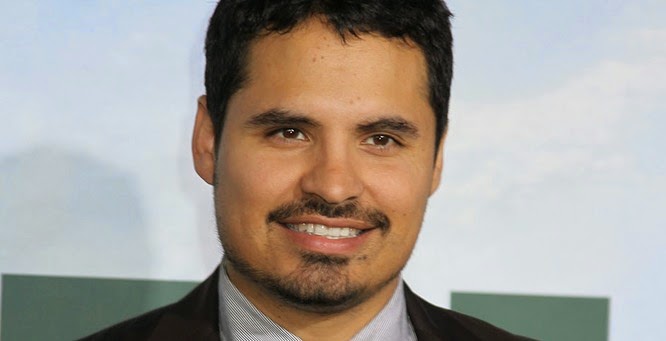 Michael Pena
Brings heart and humor to many a role -- equally at home with the ridiculous (Observe and Report) and the sincere (Bobby).


JOE BRADLEY
Who is He: An American reporter writing for Rome's Daily American. Perpetually late, but a damn good reporter. Meets the princess by chance, and when he realizes who she is, decides to get the scoop of a century. Until, of course, he actually falls in love with her. 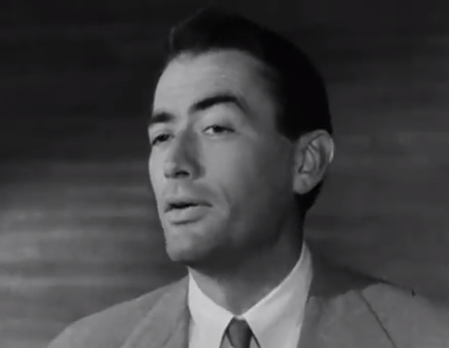 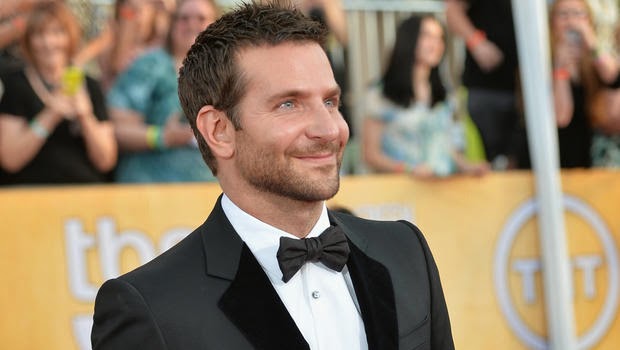 Bradley Cooper
He's played likable would-be heels before, and he has, I think, an uncanny chemistry with anyone you throw next to him.


PRINCESS ANN
Who is She: We don't know what country she's princess of, but she's certainly princess of it. She's exhausted with her role as diplomat and heir to the throne, and so she escapes while in Rome to have adventure. Joe is the perfect guide -- and then, of course, she actually falls for him. 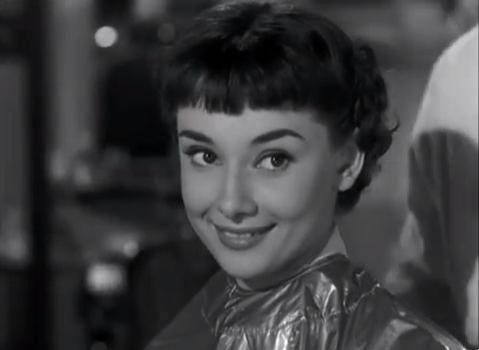 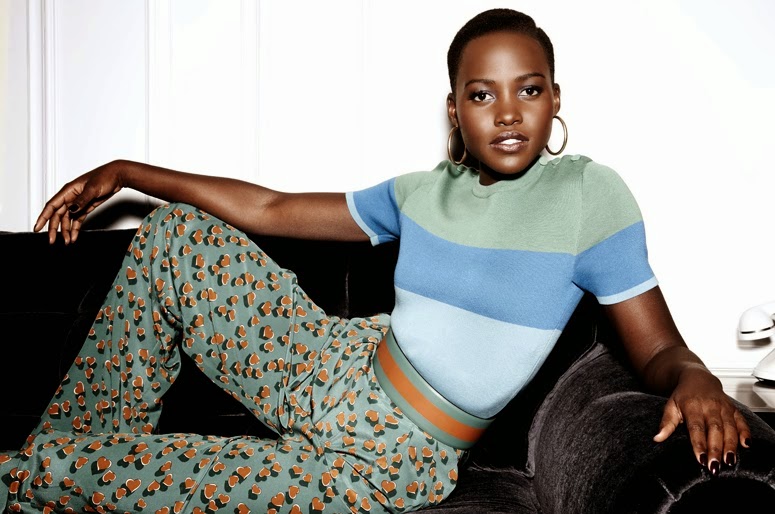 Lupita Nyong'o
Beautiful, poised, a hell of a talent, a dazzling presence, and a sense of style to rival Audrey's own. I long ago decided only Lupita could play Princess Ann.

Is Lupita not the perfect princess? Could there be a better Joe Bradley than Bradley Cooper? Sound off below!

I didn't see that coming! I did not think we'd wind up agreeing on THAT choice. This is bizarre, and amazing.