Casting Coup Week continues with our second nominee of 1953 -- the winner of Best Art Direction-Set Decoration, Color and of Best Costume Design, Color. Yes, it's the Cinemascope Christian epic THE ROBE.

Be sure you check out Andrew's picks as well!
Forgive the hodgepodge of stills and set pics... I have a limited ability for screengrabs. Tip o' the hat to Blu-Ray.com, High-Def Digest, Wikimedia commons, and

SENATOR GALLIO
Who is He: The respected father of our protagonist. 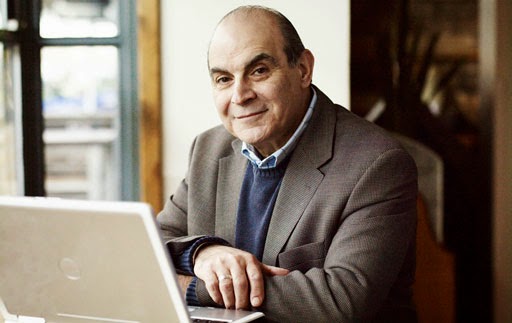 
MIRIAM
Who is She: A cripple in Palestine, but one whose heart is empty of self-pity or bitterness -- for she believes in the Christ. 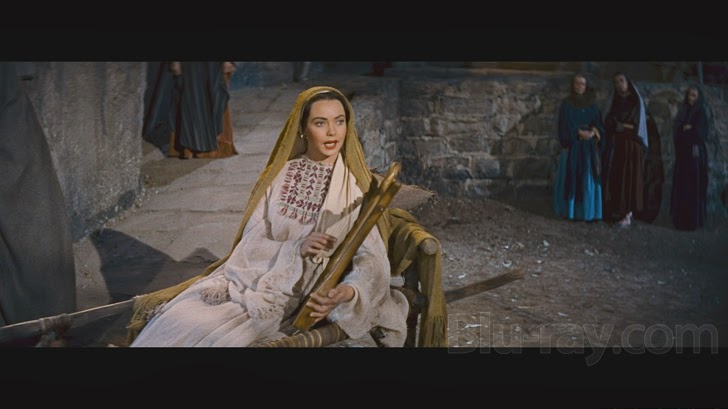 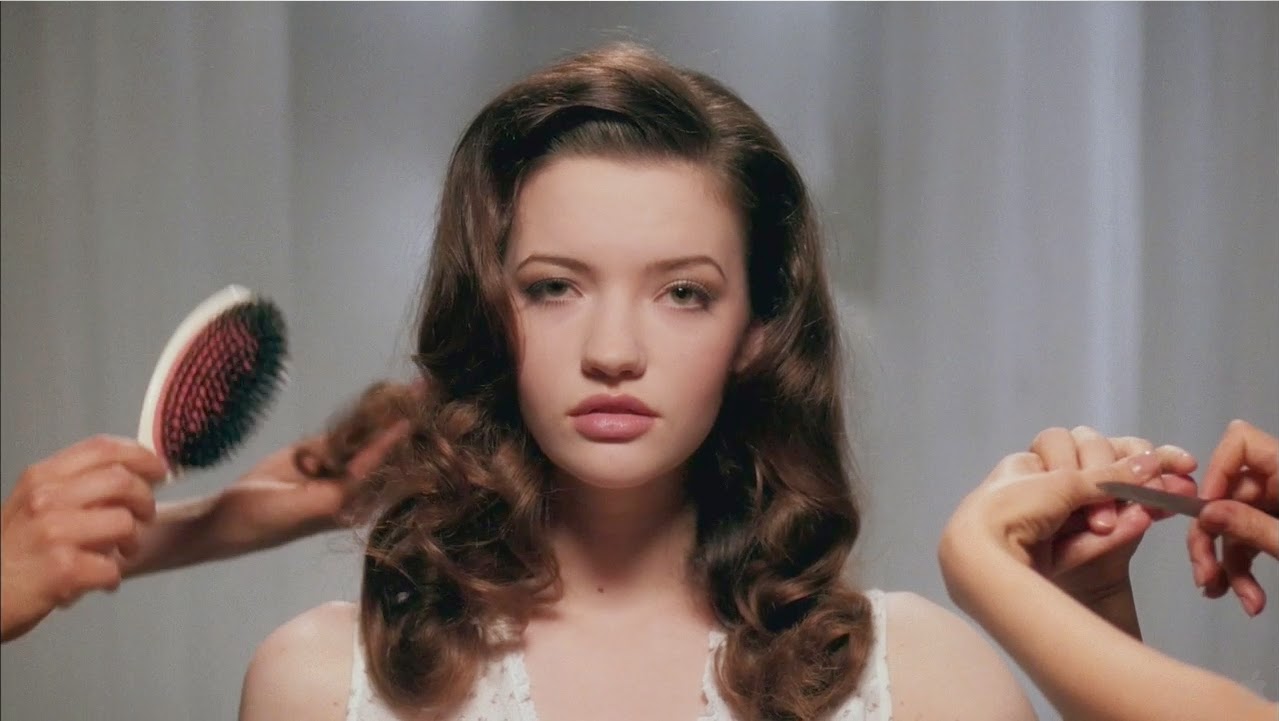 
TIBERIUS
Who is He: The kindly emperor of Rome and friend of the Gallio family. He approves of Diana's match with Marcellus, but sends Marcellus on a quest to destroy THE ROBE -- and Christian agitators! 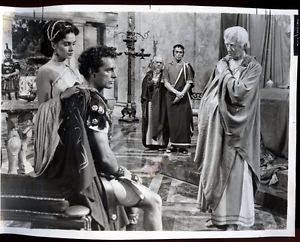 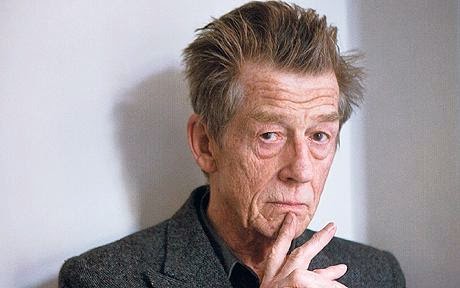 John Hurt
Just great presence. Would bring the necessary elements without being too distracting.


JUSTUS
Who is He: A Christian weaver in Palestine who starts to turn Marcellus towards the Messiah. 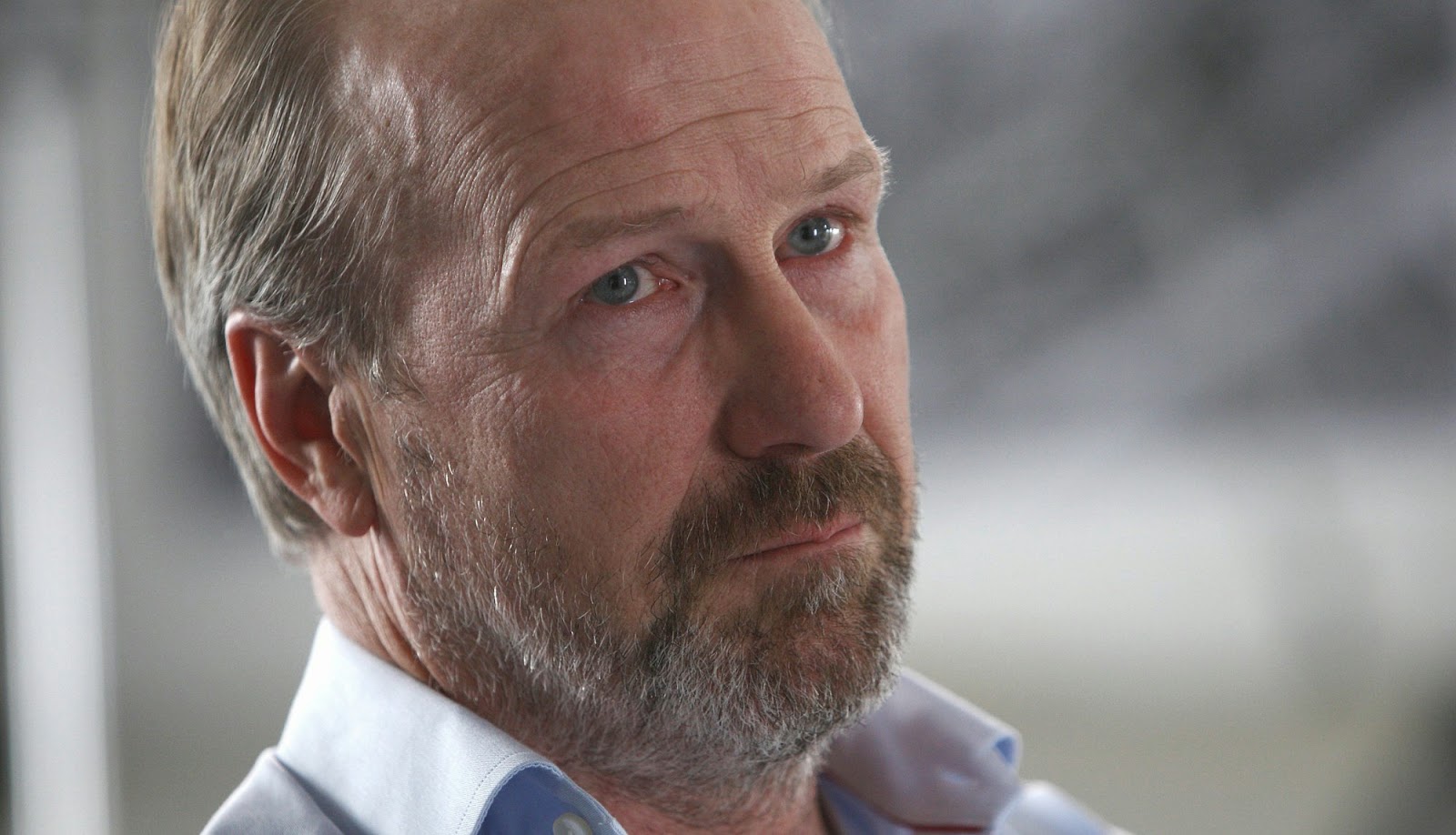 William Hurt
Oh, hey, it's my favorite guy, the one who always seems to come up when I need a wise man/father figure to cast!


PETER
Who is He: ...you know. Simon Peter. He who denied Christ thrice. Now spreading The Word. 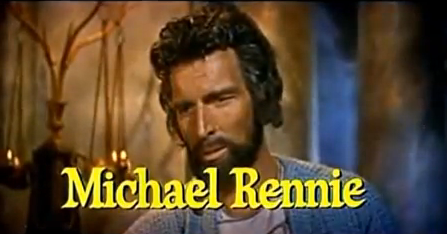 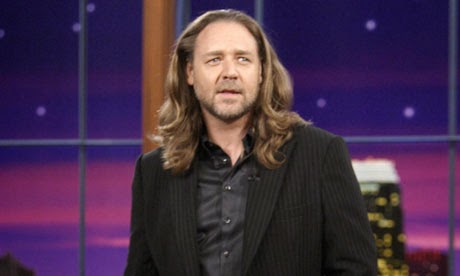 Russell Crowe
Maybe it's the Noah effect, but his warm smile just looks so...warm. And Christian.


DEMETRIUS
Who is He: A slave Marcellus purchases in defiance of Caligula. But Demetrius has a mind of his own, too, and it is he who more or less leads Marcellus to considering Christianity. 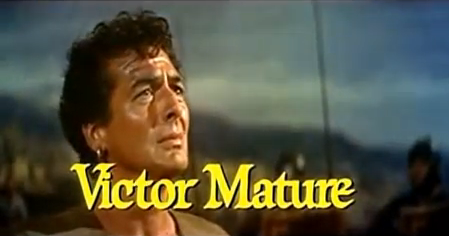 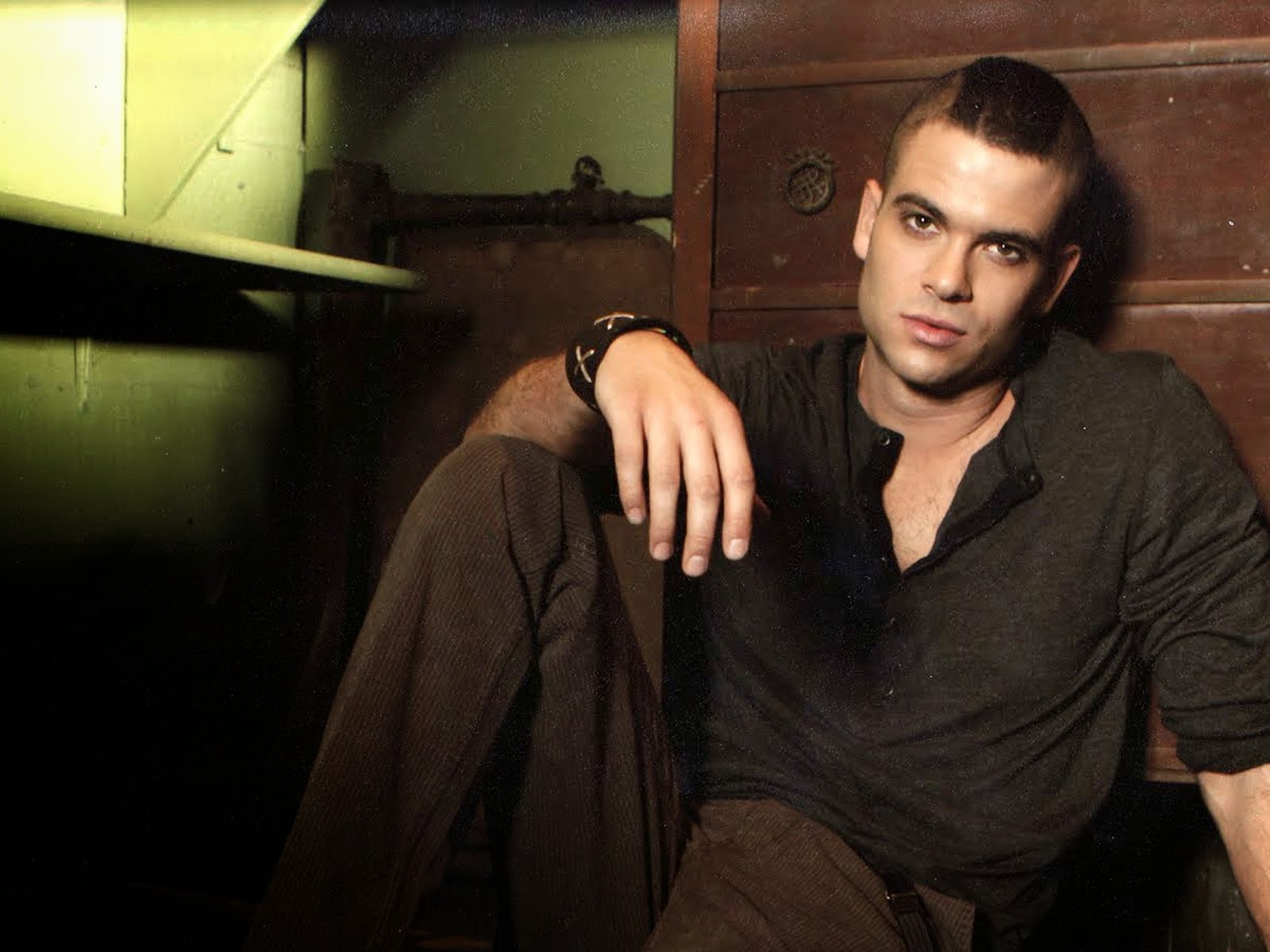 Mark Salling
Underrated actor alert! Never given his due despite giving his Glee character surprising and much-needed depth, Salling would be great as the hot-tempered, then pretty zen, but still pretty pissed about being a slave, Demetrius. And he has a sequel ready to go!


CALIGULA
Who is He: Nephew of Tiberius, later emperor of Rome. Decadent, selfish, perhaps mad. The best role in the film, obviously. 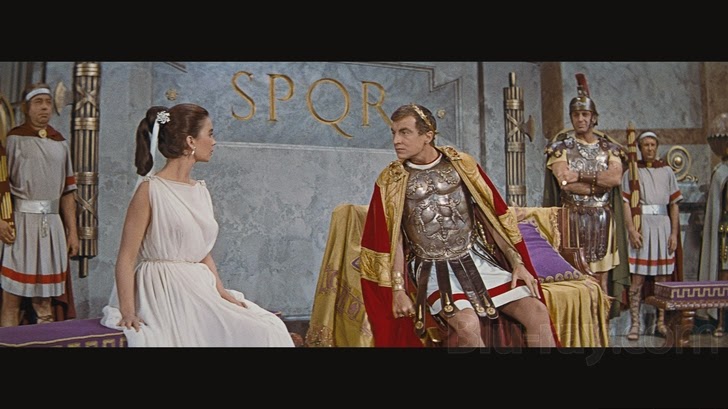 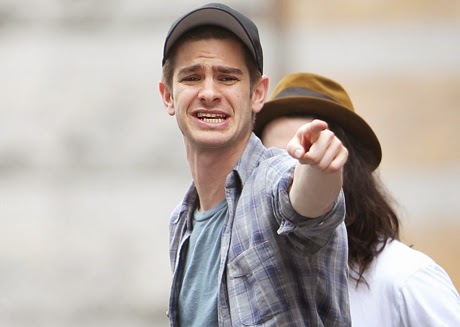 Andrew Garfield
How has his potential as sly villain been overlooked up to this point? Let him loose, world!


DIANA
Who is She: A childhood friend of Marcellus Gallio's. Technically betrothed to Caligula, but come on -- in her heart she is all about the Gallio. 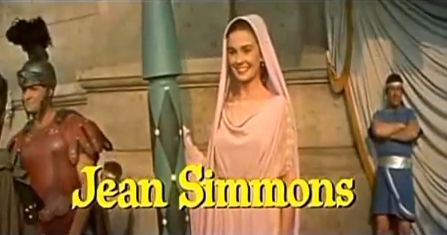 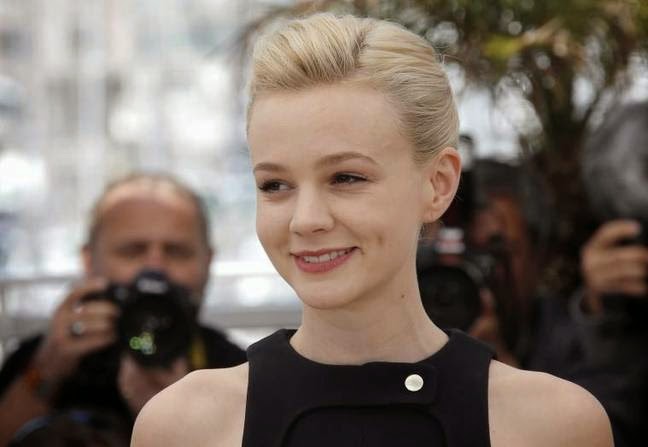 Carey Mulligan
A knack for conveying both purity and tenacity, and we already know she has great chemistry with our Marcellus.


MARCELLUS GALLIO
Who is He: A Roman tribune who helps to crucify Jesus, he wins the robe in a dice game. And yet -- something has happened. He cannot touch the robe. He has nightmares of that day. And he is beginning to doubt the divinity of earthly Rome. 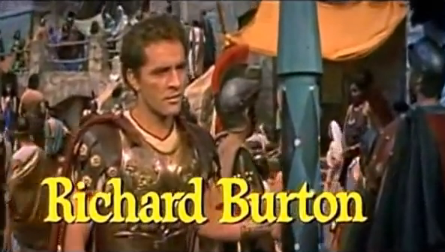 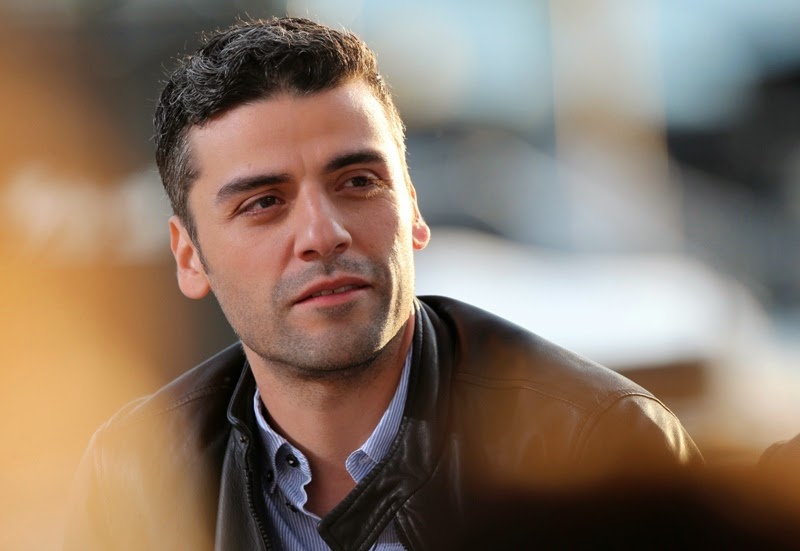 Who has what it takes to fill Burton's shoes? Let me know in the comments!

I am so here for Salling. (Sometimes I do really mourn a) the fate of his character arc on GLEE and b) the fact that he'll probably never get a chance to do more than Puck even though he's pretty good and bringing the funny and the tears.

(Apparently we're both fixated on Carey for Diana, but no one else would work!)