Here 'tis! The final edition of Casting Coup Week, leading up to a retrospective of the films of 1953, starting Monday!

There's been quite a bit of fun between Andrew of Encore Entertainment and myself. You've seen us agree on Princess Ann in Roman Holiday and Diana in The Robe; we had our own interpretations of Julius Caesar; and even when we agreed on actors, we disagreed about who they should play, for Shane.

Now we come to the winner for Best Picture of the Year -- From Here to Eternity.


SERGEANT FATSO JUDON
Who is He: Sergeant of the Guard at the stockades. Odious, violent, evil man. 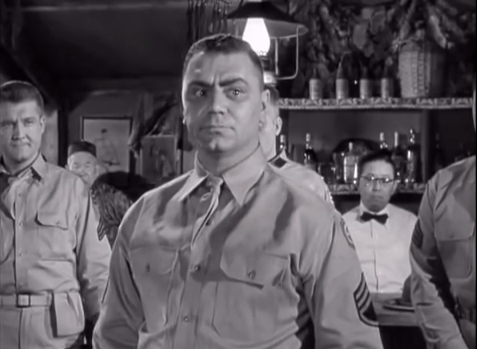 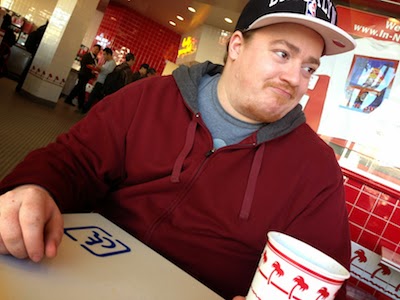 
CAPTAIN DANA HOLMES
Who is He: Runs the place. Puts Prewitt through hell in an attempt to get him to box -- that way Holmes'll look good and get a promotion. Adulterous, neglectful, drunk, corrupt. 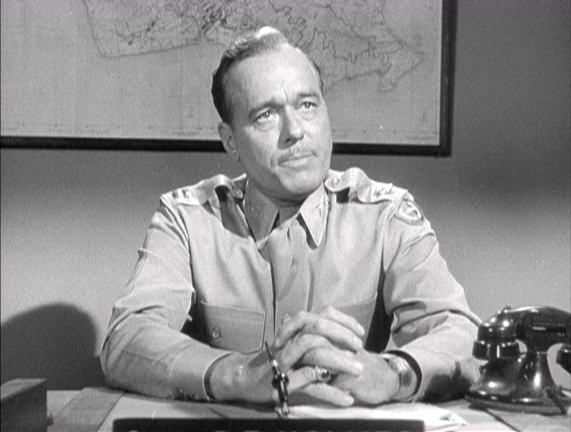 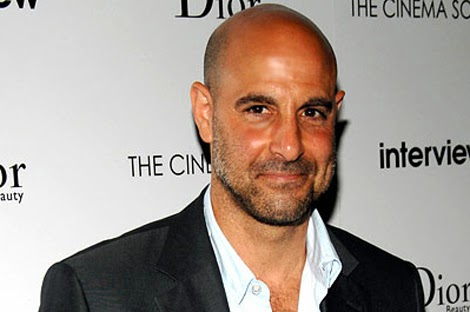 Stanley Tucci
When given the chance, he can do great things with seemingly two-dimensional roles. Holmes seems sometimes fatherly, mostly ruthless, and always working an angle. Tucci's great at that!


ANGELO MAGGIO
Who is He: A Private. Likes to drink a ton and have fun. But he's got a fiery temper, too, one that lands him in trouble with Judson. 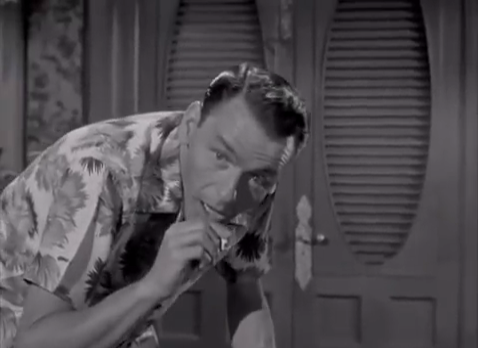 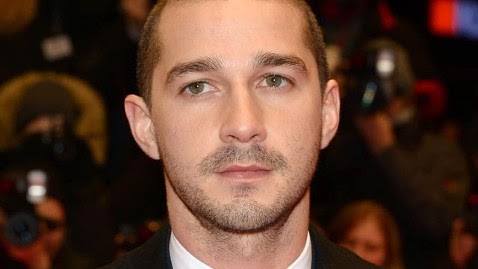 Shia LaBeouf
That small-man energy is just as much in LaBeouf as it was in Sinatra. Hopefully he's not actually retired -- we need strong stars like Shia.


ALMA, AKA LORENE
Who is She: A dance girl who winds up falling for Prewitt. 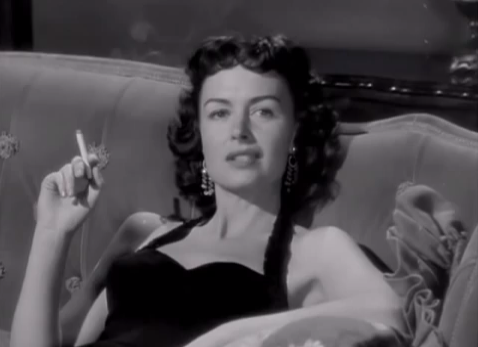 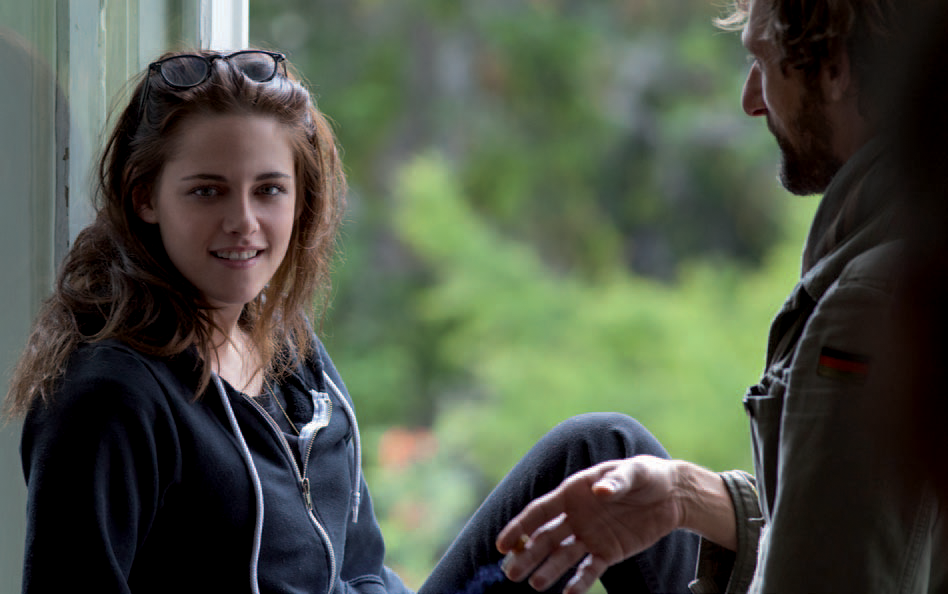 Kristen Stewart
Here's an actress who, given the right director and material, can do wonders -- she can be funny and open, or hurt and guarded. And since Alma runs the gamut, that'll come in handy. She also has proven chemistry with my Prew.


KAREN HOLMES
Who is She: Neglected wife of Captain Holmes, unable to bear children -- and falling in love with Warden. 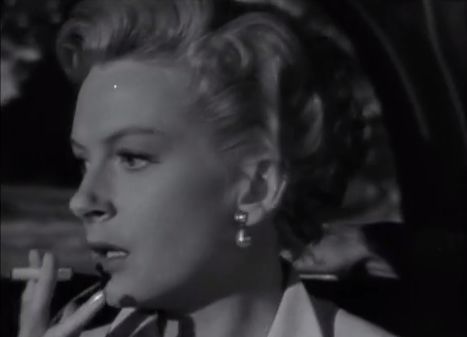 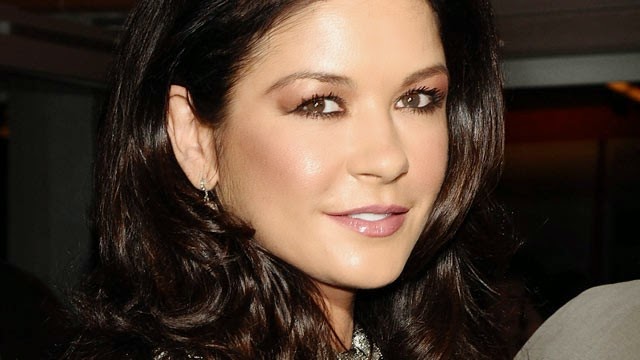 Catherine Zeta-Jones
She has the right "oomph" to turn heads, the gravitas to want out, and good Lord, who else would you want to see rolling in the sand?


SGT. MILTON WARDEN
Who is He: Holmes' right-hand man, an authoritative man staying away from the life of an officer. Befriends Prewitt, has an affair with Karen -- and really, just a good guy. 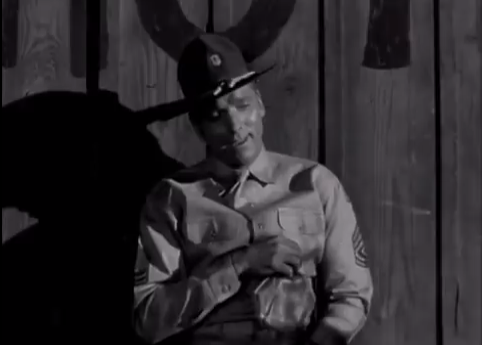 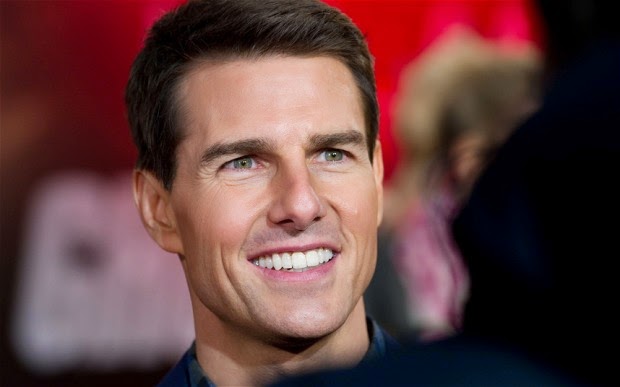 Tom Cruise
I just think he's an incredible actor who could do interesting things with this role. I'd love to see that drunk street scene between him and my Prew. Speaking of...


ROBERT E. LEE PREWITT
Who is He: Former middleweight boxer, first-class bugler, a career soldier who's a little fucked up. 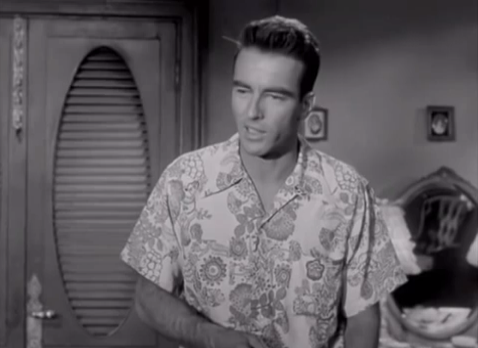 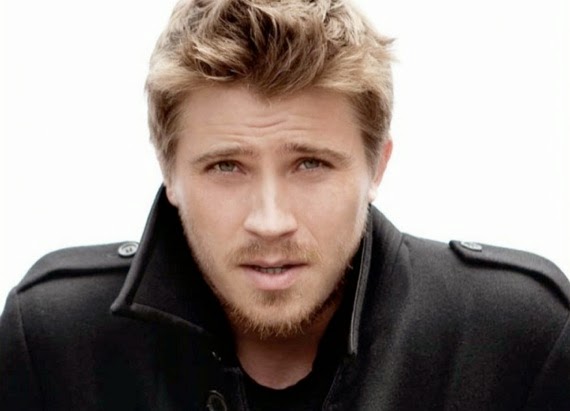 Garrett Hedlund
I've been on board since Four Brothers -- this guy's charismatic and good-looking, but he doesn't rest on that alone. As his performance in On the Road proved, he can take on the pain and the weirdness necessary for this kind of role. And he could believably box.