Casting Coup Week is also up, followed by my retrospective of 1953. You should also check out Andrew's offerings over at his blog, but since you're already here, why not take in my re-casting of Shane?

You won't see little Joey Starrett represented here. I'm not about to try to remember all these damn kids.

STONEWALL TORREY
Who is He: An all-caps SOUTHERNER full of SOUTHERN PRIDE -- and equipped with a short fuse, unfortunately. And he's sick of Ryker's bullying. 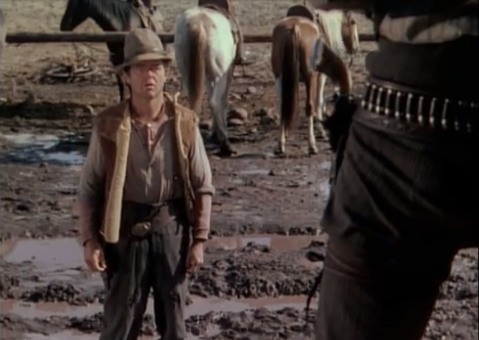 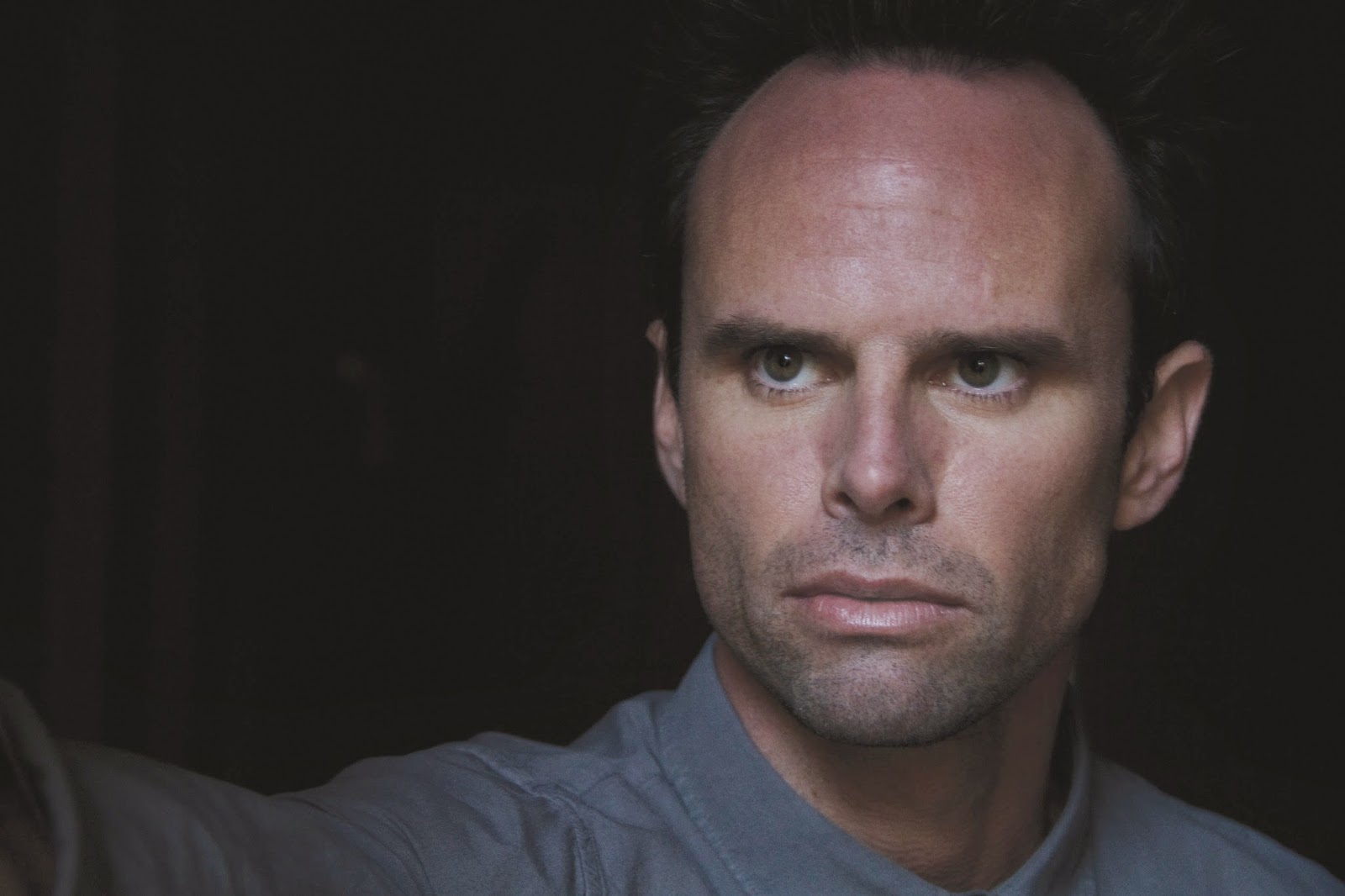 
FRED LEWIS
Who is He: Another rancher whose land is threatened by the Rykers. His place is burned to the ground. 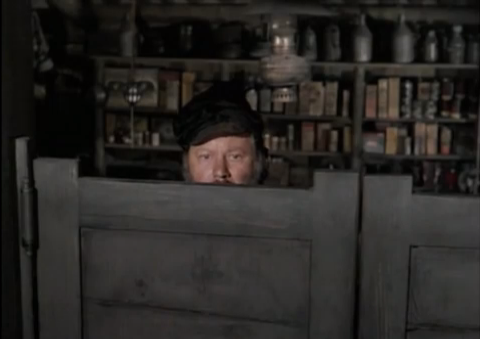 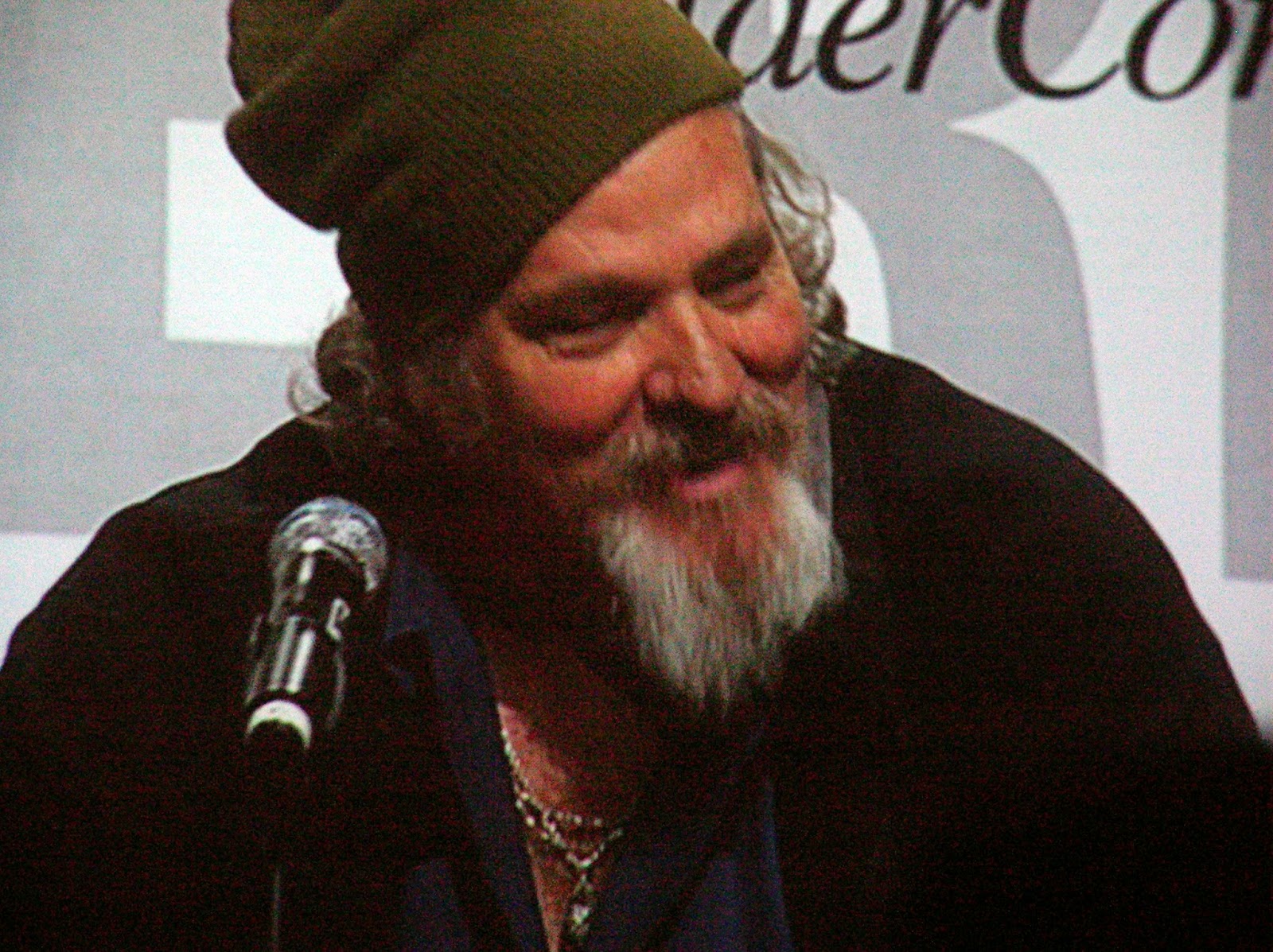 M.C. Gainey
Perhaps a bit less obvious? This at least allows him on the side of the innocents, rather than that of the villains.


SAM GRAFTON
Who is He: Owns and operates the general store and saloon. Been there a long time -- so long, he can afford to remain neutral, never alienating either side, but not always agreeing, either. 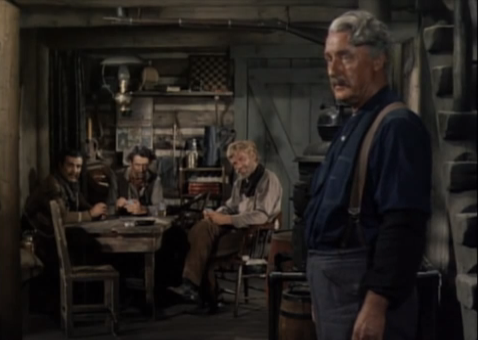 
CHRIS CALLOWAY
Who is He: One of Ryker's men. The first to challenge Shane to a fight. But a guy with a surprising amount of honor. 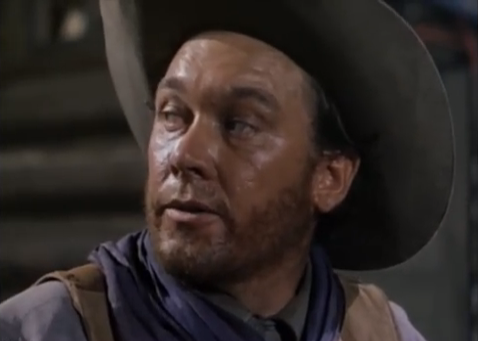 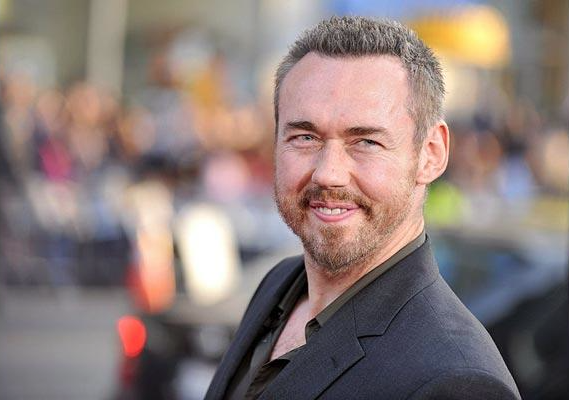 
RUFUS RYKER
Who is He: Cattle baron. His family was among the first to settle the town, before homesteaders came in and built their own homes and farms on what was essentially his land. Willing to do anything to maintain control. 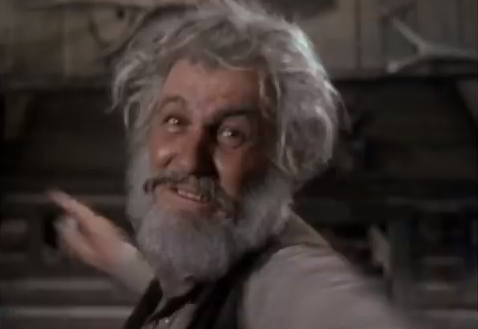 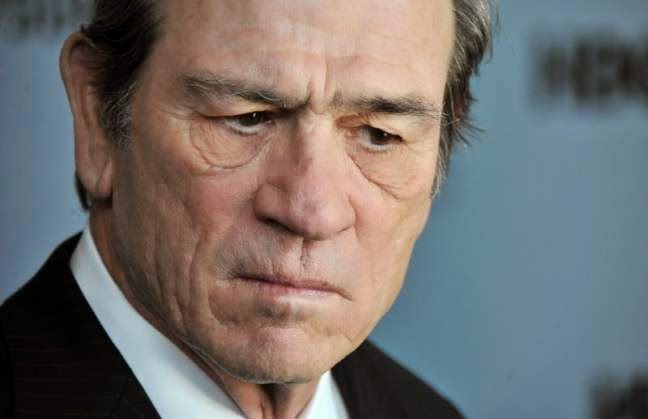 Tommy Lee Jones
I guess I understand Ryker being kept as a character role, since the focus is on Shane and the Starretts. But come on -- he's the villain. And Jones has the authority to make you squirm -- but can also play the weaker side of Ryker, the side whose ruthlessness doesn't come with a thirst for blood.


JACK WILSON
Who is He: A hired gun. Real good at it, too. 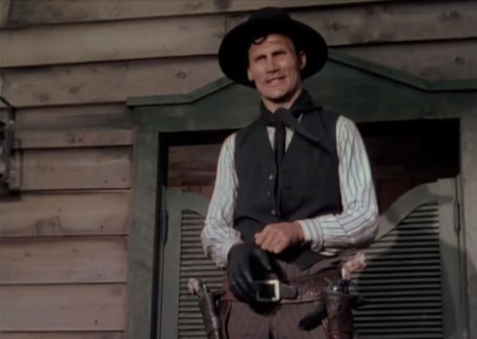 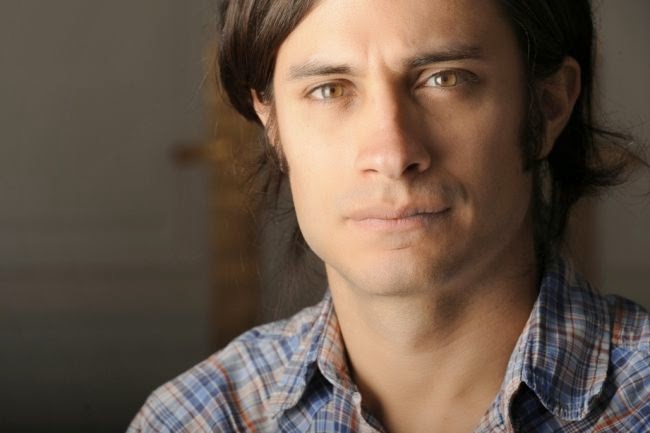 Gael Garcia Bernal
Yup. The accent could help the whole "outsider" thing, of course, but in the end, I think he has a strong presence, he could play bad, and he looks good in black. Probably.


JOEY STARRETT
Who is He: The Starretts' son. Absolutely worships Shane. 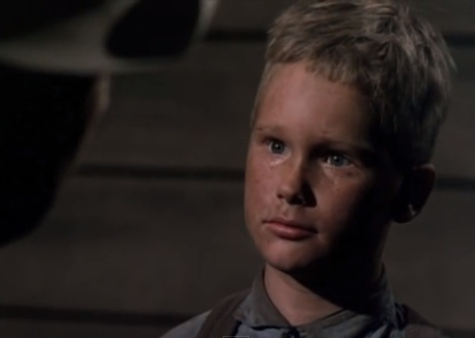 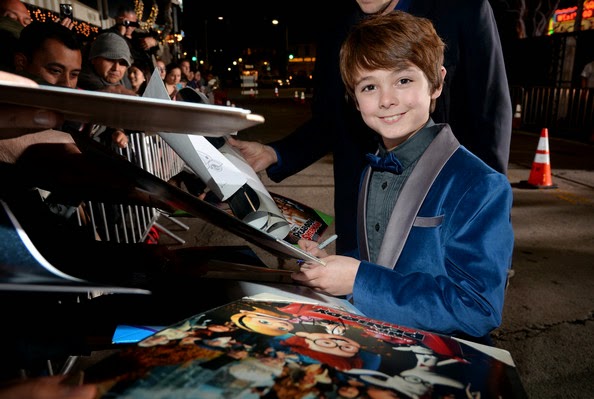 Max Charles
Just based on his voice in Mr. Peabody & Sherman -- and on the fact that he resembles my Marian.


MARIAN STARRETT
Who is She: The wife of Starrett Ranch. Fears the inherent violence, but otherwise remains a pillar of weary strength for her family.

Originally played by: Academy Award Nominee for Best Actress (The More the Merrier) 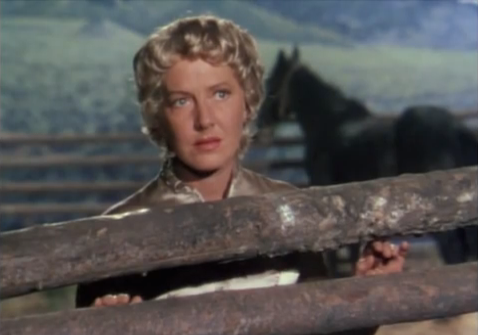 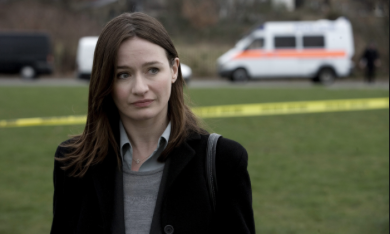 Emily Mortimer
I can see Mortimer now, with her somewhat hoarse voice, one that could sound like it's choking on dust, steering Joey away from guns. Watching Shane, but not succumbing. Worrying for her husband, but not pitying or losing respect for him. I can see her staying strong.


JOE STARRETT
Who is He: Her determined husband -- obstinate, courageous, GOOD. Willing to defend what's his, unwilling to let others fight his battles. 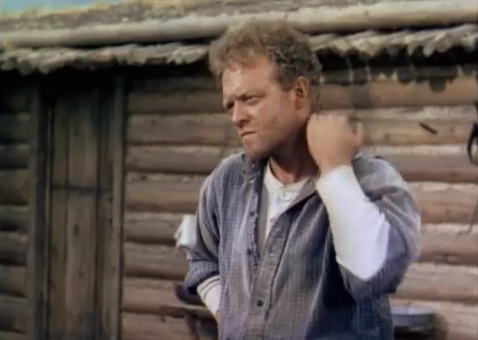 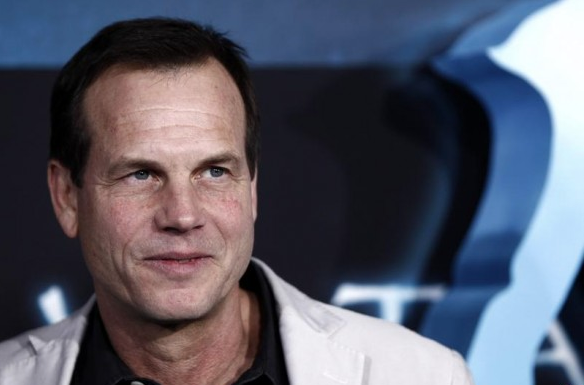 Bill Paxton
Because he's the guy I can see pushing whatever threat to his masculinity Shane represents aside, to focus on the needs of his family. Because I can see chopping wood, eyeing someone suspiciously, and inviting them into his home. Because he's Bill Paxton, and he's pretty damn good.


SHANE
Who is He: The mysterious loner who arrives at Starrett Ranch one day, and soon becomes another member of the family. But what of his past? 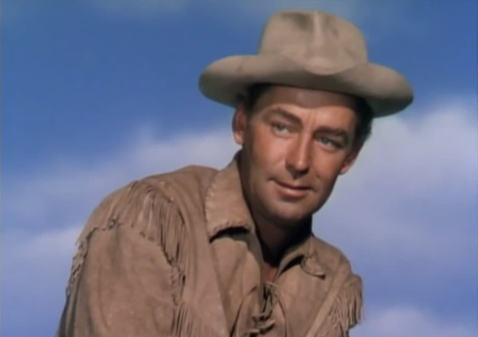 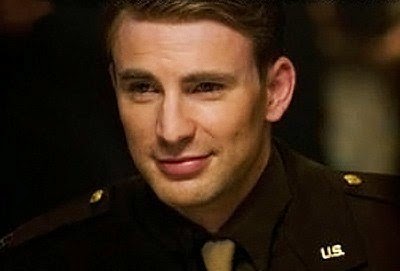 Chris Evans
One of the few actors, I think, who's American, unquestionably attractive, and somehow ruggedly masculine despite his beauty. I can believe this guy beating Kevin Durand in a fight. I can also believe -- based off Captain America alone -- that he could believably play the self-sacrificer. The haunted man.

Oooooh. Interesting, I skew older for the most part. We have one actor in common, but not the same role.