Well, it's that time of year again. The nominations for the awards body honoring television have been announced, with a few huge (I mean HUGE) surprises. First, there's a lot more than five nominees per category. Second...well, some of that's covered below.

EMMY NOMS I CARED ABOUT

MINISERIES/TV MOVIE
Grey Gardens
Prayers for Bobby
Also Nom'd: Coco Chanel, Into the Storm, Taking Chance
Why It Matters: Because I actually saw Grey Gardens (twice), as it stars the beautiful Drew Barrymore. I also loved the heck out of it. I hope it wins. As for Prayers for Bobby, I never saw it, but the TV spots for it were EPIC. I love that so many ads for movies/EPIC things use the score from The Island. 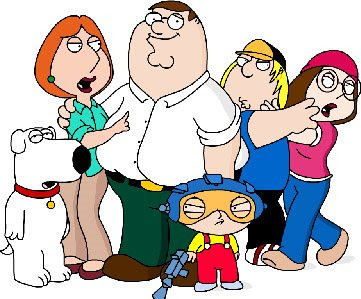 Family Guy
The Office
Also Nom'd: 30 Rock, Entourage, Flight of the Conchords, How I Met Your Mother, Weeds
Why It Matters: Family Guy is the first animated show to be so honored since The Flinstones. This is history. And it is getting better, in my opinion. And I know they nominate it all the time, but I love The Office and so I'm always excited when it gets awards attention.

ACTRESS IN A COMEDY SERIES

Sarah Silverman, The Sarah Silverman Program
Also Nom'd: Christina Applegate, Toni Collette, Tina Fey, Julia Louis-Dreyfuss, Mary-Louise Parker
Why It Matters: I love Sarah Silverman, and when she didn't get a nomination last year, I was quite disappointed. I consider this retribution.

ACTRESS IN A MINISERIES/TV MOVIE 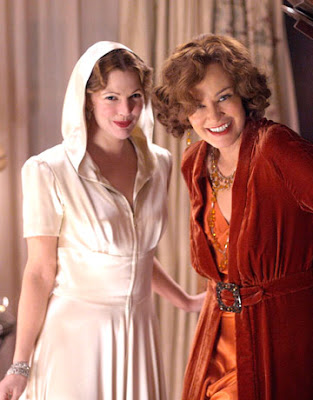 Drew Barrymore, Grey Gardens
Jessica Lange, Grey Gardens
Also Nom'd: Chandra Wilson, Shirley MacLaine, Sigourney Weaver
Why It Matters: Lange was the best thing about a great movie. I admit, I think she deserves to win. But Barrymore. DREW BARRYMORE. Is nominated for an award. This is the first time she's been nominated for her acting in a major awards body since the 1993 Golden Globes. This couldn't be more exciting if it tried.

SUPPORTING ACTOR IN A DRAMA SERIES 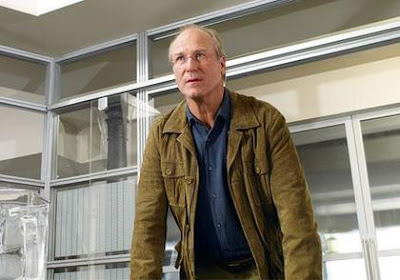 Michael Emerson, Lost
William Hurt, Damages
Also Nom'd: Christian Clemenson, Aaron Paul, William Shatner, John Slattery
Why It Matters: First off, Michael Emerson remains the most consistently watchable actor on Lost. The episode where he greets the smoke monster's visions was incredible. I got choked up, I tell you what. Second, William Hurt is one of my favoritest actors. He's great on the show, too.

SUPPORTING ACTRESS IN A COMEDY SERIES 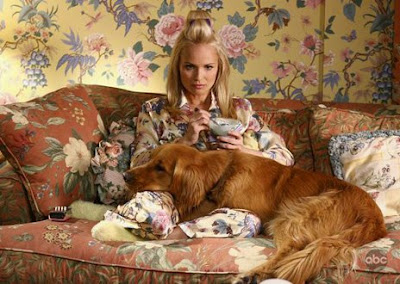 Kristen Chenoweth, Pushing Daisies
Also Nom'd: Jane Krakowski, Elizabeth Perkins, Amy Poehler, Kristen Wiig, Vanessa Williams
Why It Matters: Because dammit, Pushing Daisies must get love somewhere, and it might as well be through the Chenoweth's bubbly, pitch-perfect portrayal of Olive Snook. I just want her to win.

WAG OF THE FINGER
No acting honors for the cast of Big Love. FOR SHAME.
John Krasinski continues to be snubbed.
Not enough hearts for Pushing Daisies.
Posted by Walter L. Hollmann at 6:16 PM

You have nothing else to say about "Mother Lover"? Really?