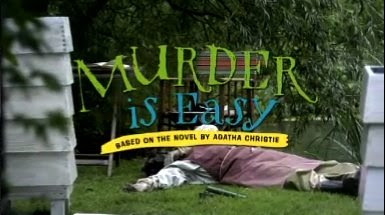 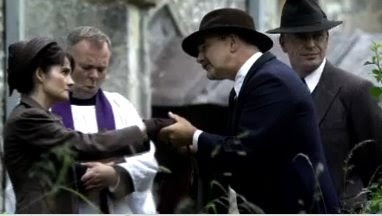 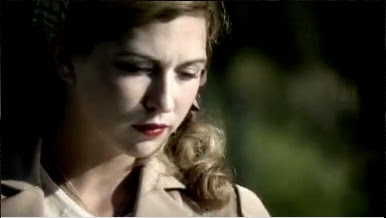 Look, I am a red-blooded male, okay? When I see a hot chick, I react. And oshkosh b'gosh, Margo Stilley is just sexy. 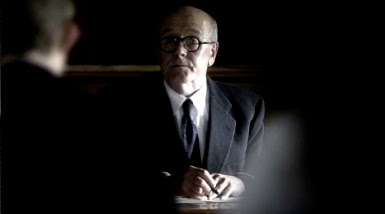 ...to Stephen Churchett. Although his screenplay bears as much resemblance to the original novel as I do to Angela Bassett, it was still fun and fascinating. He played fair with the clues, made the motive more believable, let murders that took place before the novel occur during the action, and once again played the coroner. Good work.

4. Wag of the Finger 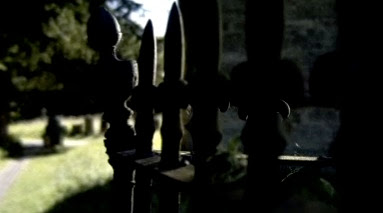 ...to the last shot. I can see nothing. Why is everything so out of focus? Miss Marple reassuring Luke that he and Bridget will meet again: sweet, felt like an ending. But then that last shot of an out-of-focus Miss Marple walking off with luggage. Unimaginative. 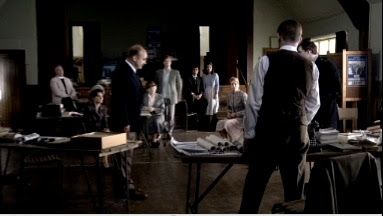 Apparently short on extras, the entire village is literally made up of all twelve characters we are introduced to. No one else is in church, or at the funerals. Only a few others are at the inquest. And the law is represented by one constable. Crazy. 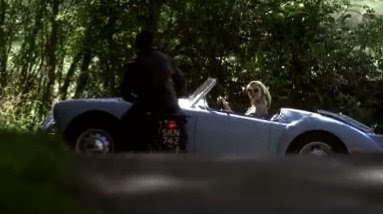 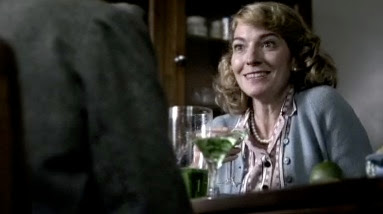 She rocked this. The character is the caricature of the batty lady, but Jemma plays it with such a sense of fun that it feels more entertaining than contrived. And appletinis!

8. The More You Know 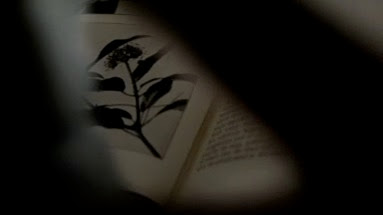 Apparently, there is a plant that induces abortions. I didn't know this, and I suppose it to be true since making that up would constitute not playing fair. And god forbid Stephen Churchett not play fair. 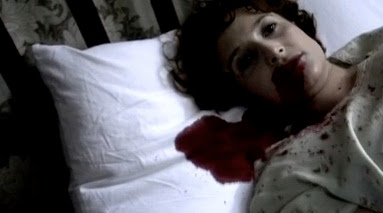 Eight victims, including two that get it off-screen. That is so many. And with only twelve people in the village, I can see where there's pressure on the young doctor and his girlfriend to get married. I like me a pile of bodies. It always makes things more interesting. 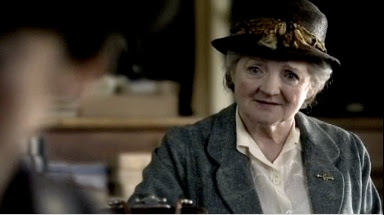 So, Miss Marple gathers everyone for the solution, names whodunnit, and is about to discuss why. The suspect begs Marple not to reveal their shame. Miss Marple agrees, saying the secret being kept is shameful, and can barely be spoken aloud. Then she tells everyone in the village without batting an eye. Ruthless, cold, unfeeling Jane -- yay!
Posted by Walter L. Hollmann at 9:20 PM