One of those films was also Alice Doesn't Live Here Anymore.

So, in Alice, Ellen Burstyn plays Alice, whose husband Donald dies, leading her to take herself and her bratty kid on a road trip to Monterey so that she can pursue a singing career. She winds up staying in Tucson, a greasy spoon waitress trying to make enough to get back on her feet. While there, she winds up befriending tough-talking Flo and falling for rancher David. It's a character study, a romance, a comedy, all in one go. It won Oscars, inspired a hit sitcom, and solidified director Martin Scorsese's presence in the 70s film scene.

Burstyn made the film happen. After the success of The Exorcist, the studio allowed her to pick any script any wanted, with a director of her choice. She made the right choice, of course, and although Scorsese did not make it as far as the Oscars, writer Robert Getchell did, in the category of Original Screenplay. Neither he nor Supporting Actress nominee Diane Ladd won their categories, but Burstyn's triumph over Chinatown's Faye Dunaway and A Woman Under the Influence's Gena Rowlands was as unexpected as it was deserving. Ok, maybe not over Dunaway, but it's still one of the best performances of that year.

How then, could I possibly recast it? Well, it wasn't that easy. I kept considering and rejecting strong actresses like Charlize Theron and Amy Adams. I just couldn't see them filling Burstyn's shoes. Then, like the Voice of God, the name just popped into my head. Of course! And all I had to do was fill in the rest.


DONALD
Who is He: Alice's first husband, not a warm guy, not supportive, doesn't like the kid. His sudden death prompts Alice's journey to pursue a singing career. 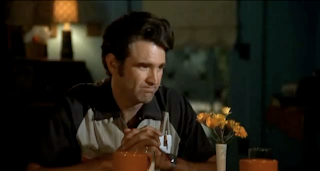 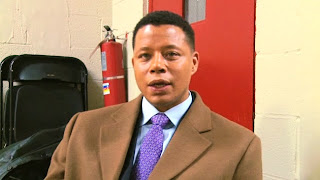 Terrence Howard (Ray, Red Tails)
The audience just wouldn't expect him to be a one-scene wonder, but he would establish with ease the character's distance from his family and less-than-active mind.

BEN
Who is He: A charming younger man who courts the flattered Alice for a little bit...until his wife turns up, leading Ben into a violent outburst. 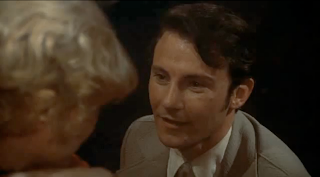 Harvey Keitel (The Last Temptation of Christ, The Bad Lieutenant) 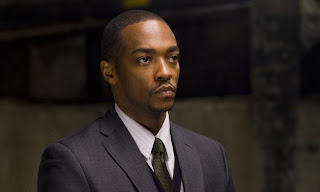 Anthony Mackie (Night Catches Us, Real Steel)
Yeah, he's got the charm Ben would need to sell us and Alice on...himself. And Mackie, too, is a very fine actor who could play that sudden shift uncomfortably, believably.

VERA
Who is She: A waitress at Mel's, noted for her odd quiet, her emotional fragility, and those pigtails.

Originally played by: Academy Award Nominee for Best Original Screenplay (And Justice For All) 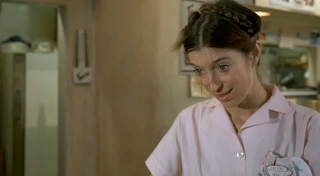 Valerie Curtin (All the President's Men, Down and Out in Beverly Hills) 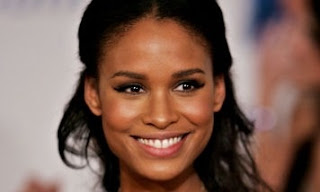 MEL
Who is He: The chef and owner of Mel's, a roadside greasy spoon. Mel keeps the oddest people on staff, but he appreciates them as one big family. He really does love them, even as he argues with them. 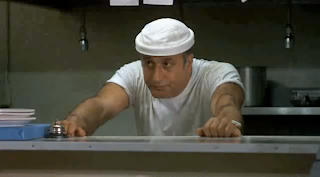 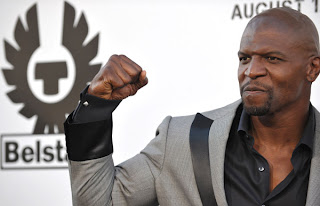 DAVID
Who is He: A rancher frequenting Mel's diner who takes a shine to Alice. A warm, supportive presence who's also not afraid to help her with her shortcomings. 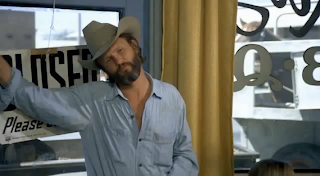 Kris Kristofferson (Bring Me the Head of Alfredo Garcia, Blade) 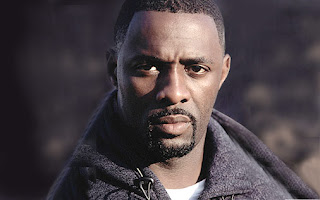 Idris Elba (Prom Night, Thor)
Earthy, sexy, masculine -- such is the way of Elba, who can play big-hearted just as well as he can play authoritative.

FLO
Who is She: A tough-talking waitress with a foul mouth and an open heart. Winds up becoming Alice's great friend. 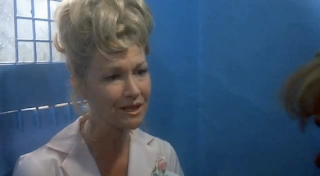 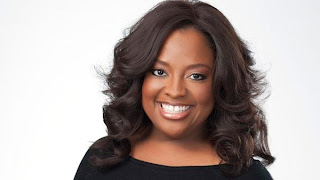 Sherri Shepherd (Beauty Shop, One for the Money)
Handy with the one-liners, her comic timing is always pitch-perfect. She stole One for the Money, and her scenes on "30 Rock" are among the best.

ALICE HYATT
Who is She: Our heroine! A widowed mum whose dream of a singing career is delayed by work and romance. Occasionally self-pitying, mule-headed, temperamental, and much too indulgent of her son, Alice is imperfect -- but who isn't? She's also honest, hard-working, passionate, protective, funny, resilient. 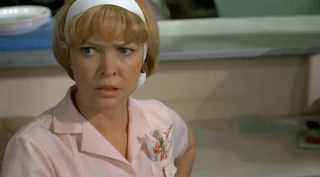 Ellen Burstyn (The Loss of a Teardrop Diamond, The Mighty Macs) 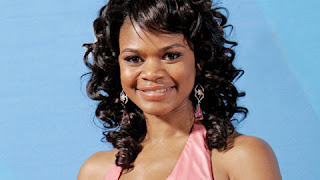 Kimberly Elise (John Q, The Manchurian Candidate)
An actress who has showed us time and again that she can play all sides of a woman and still have us rooting for her. Also, an actress who should be getting more lead roles than she's offered.