Happy Christmas Eve! This is just what I've seen since Tuesday.

A sweeping yet personal portrait of a cultural arts troupe in late-70s China. Spellbinding recreations of red ballets and operas break up the intimate romances among youth and full-scale carnage of the battlefield. A dazzling tribute to the talents who make propaganda, fully aware of the injustices and new hierarchy kick-started by the Cultural Revolution while acknowledging how people found a purpose and a family within that milieu.

Docs, arthouse catch-ups, plus Molly's Game and The Post, after the jump.

Talk about truth in advertising! Cynthia Nixon as Emily Dickinson, perhaps the part she was born to play, in a deceptively unassuming film that addresses such small concepts as God, death, marriage, slavery, a woman's place in society, self-worth. A little jewel of a film. It also features a moving rendition of a song from Spamalot. Yes, seriously. 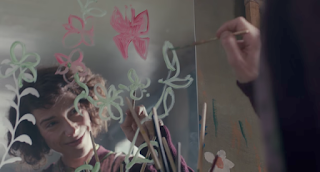 Pleasantly dull biopic of painter Maud Lewis. The landscapes are breathtakingly photographed, the central performances by Sally Hawkins and Ethan Hawke specific enough in their quirks to ring true. Some of the best, subtlest makeup work I've seen all year. 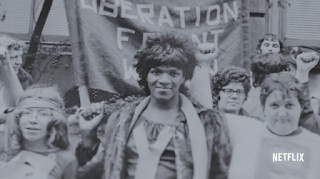 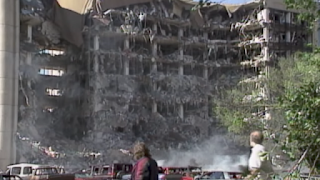 Delves deep, not just into Timothy McVeigh and who his actions affected, but the climate and violent culture that was able to create a McVeigh. Eerily timely.

Along with the Gods: The Two Worlds (신과 함께)
dir/scr: Kim Yong-hwa, based on the webcomic by Ju Ho-min 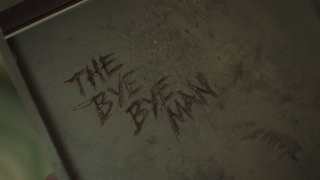 Humdinger of an opening, relentlessly bleak body, mischievous ending. The conceit - a soul reaper gets his power by being the demonic equivalent of an earworm - is simple...and ruthless! Minimal jump scares. A pleasant surprise, recommended!

Oh, those young and sexy terrorists! Botello builds tension and ennui with precision, following this youthful group of anarchists in the planning, execution, and aftermath of a city-wide bombing in Paris. Nervewracking, surprisingly funny, awesome.

Viceroy's House
dir: Gurinder Chadha
scr: Paul Mayeda Burges, Gurinder Chadha and Moira Buffini, based on the books Freedom at Midnight by Larry Collins & Dominique LaPierre and The Shadow of the Great Game: The Untold Story of India's Partition by Narendra Singh Sarila

A clear-headed, sobering account of Britain's exit from India and the establishment of Pakistan. Sympathetic to all sides, mournful of what could have been. Eloquently discusses the fractious relationship between Britain and India, the brutal consequences of Empire, and the difficulties of political negotiation. And with a hell of a coda!

Wow, this is a long movie for what it is! Hong Chau steals the film, but hard not to view her character as another in a long line of cinematic minority women who get to teach a mediocre sadsack he's great just the way he is. Not a bad movie, I guess, just incredibly boring. Udo Kier dances, though.

Molly's Game
dir/scr: Aaron Sorkin, based on the book by Molly Bloom 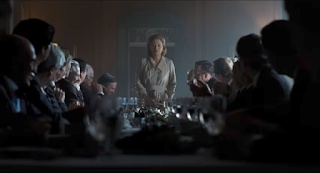 Captivating, not just because of the subject matter, but because of its nuts-and-bolts look at newspapers as a business, not just the fourth estate. But also yes, the subject matter is...potent to say the least. See it for the cast, for Meryl's caftan, for the clickety-clack of the newsroom, for the thrum of the editing, for pure grade-A craftsmanship at every level.