Five years in, and already the Academy was repeating itself!
The nominees for Best Director, 1931-32, had all been here before. Josef von Sternberg had just been nominated the previous year for Morocco, when he lost to Skippy's Norman Taurog. King Vidor was on his third go-round, having been previously nominated at the Third Academy Awards for the all-Black musical Hallelujah, which he lost to Lewis Milestone for All Quiet on the Western Front, and at the First Academy Awards, where he was nominated for The Crowd. The man he lost to, the first-ever winner for Best Director, was none other than Frank Borzage, nominated then for Seventh Heaven. 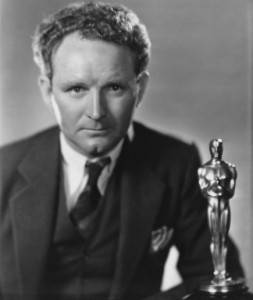 And now we have Borzage on his second nomination, for Bad Girl. And guess what? He won again! Two for two? Not so bad, Mr. Borzage. But let's take a closer look, shall we? 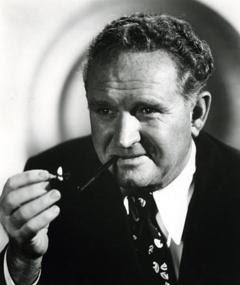 Frank Borzage
Bad Girl
***
second and final nomination, past winner
As I mentioned before, I barely remember the movie, but I do remember it being beautifully shot, sometimes unexpectedly so: the scenes in the walk-up, the will-they-won't-they apartment scene where lights keep going off and the unmarrieds aren't leaving...the staging of the theatre, the intimacy of cinema! The momentum of the opening 30 minutes are wonderful. 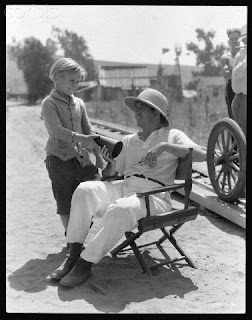 King Vidor
The Champ
****
third of five nominations
Vidor's empathy for imperfect people and their imperfect decisions are what give The Champ its humanity, facing tragedy without becoming overwrought. Even in Jackie Cooper's film-ending sob scene, where he wanders from person to person crying uncontrollably for what feels like 45 seconds with Vidor's camera in his face. It's not so much grotesque manipulation of emotions than it is allowing someone to bare their pain openly, as unconsolable as he may be, as helpless as we may feel in the moment. It's a moment earned by the work Vidor has done in believably presenting these people's lives, the very real connection between father and son. I can't get over how honest this movie is. 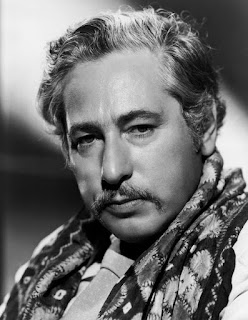 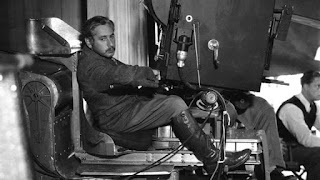