The story of the fifth Best Actress race is that of the stage. Marie Dressler was already a Hollywood powerhouse and Oscar winner - indeed, she was the reigning champion for Best Actress, thanks to her performance in Min and Bill - but the other two nominees were better known for their theatrical, rather than their cinematic, output. (For more on Marie Dressler, I recommend the You Must Remember This spin-off show Make Me Over; Dressler's career and why it was so unique is covered in one episode by Farran Nehme.) 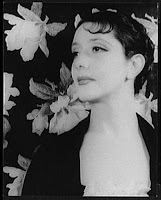 Lynn Fontanne and husband Alfred Lunt were the King and Queen of Broadway. Though Fontanne had appeared in two earlier films in the silent era, the stage was her true metier. Look up her credits on IBDb, and you'll find consistent work from 1910 - 1958; look up her credits on IMDb, and you'll see four films, two television guest appearances, and three teleplays, including The Magnificent Yankee, which earned her and Lunt Emmy wins. Much was made in 1931 of MGM being able to nab the couple to recreate their smash stage hit of 1924, The Guardsman, and even more so once the success carried over into cinema. Despite Thalberg's best efforts, however, Fontanne and Lunt were not to be swayed: back to the boards of New York they tread. 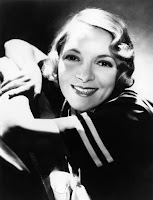 Helen Hayes was an accomplished stage actress - she would eventually come to be known as the First Lady of the American Stage - when she joined her writer husband in Los Angeles. Once again, MGM did the coaxing, landing Hayes for her screen debut in The Sin of Madelon Claudet...provided they hire her husband to do the adapting, of course. Hayes wasn't crazy about the role or the film, but it led to a long and illustrious screen career, one that she was able to balance alongside a healthy stage career. Her asthma pushed her to retire from theatre work in 1971 after the revival of Harvey, but she continued doing films and TV roles through 1985. She's an EGOT-er, including two Oscars and two Tonys.
And with that intro done, here's they work they were honored for: 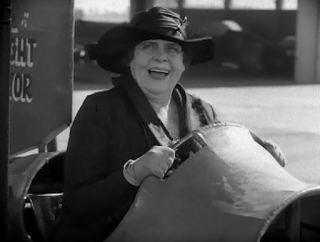 Marie Dressler as Emma
Emma
****
second and final nomination, previous winner
Terrific performance, easily threading the needle between comedy and drama; there's no difference for Dressler, she just is Emma, whatever the situation. Whether following a path of dropped yarn to her luggage, taking in her boss's marriage proposal, sitting in the cockpit of a test plane, or standing trial for murder; Dressler remains grounded, believable. Her light touch serves the film well. 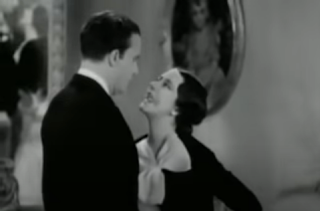 Lynn Fontanne as The Actress
The Guardsman
****
first and only nomination
Effortless is the word that comes to mind. Every line reading is a gem, informed by the character's certainty and impatience. Does she have a lot to play? when you stand back, not really; the character is mostly reactive to the antics of her partner, so that most of the depth she's asked to play is whether or not she knows the game that's being played on her. Despite this, Fontanne commands the screen in every scene she's in, a perfect foil for her co-stars, a brilliant comedienne and incredible actress. 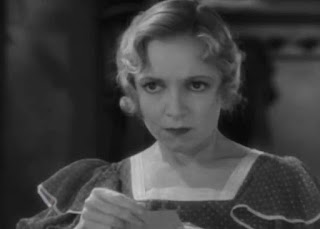 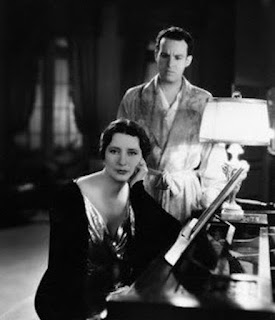 LYNN FONTANNE
for
THE GUARDSMAN
Tomorrow: the final category, Best Picture of the Year: Arrowsmith, Bad Girl, The Champ, Five Star Final, Grand Hotel, One Hour with You, Shanghai Express and The Smiling Lieutenant.
You May Also Enjoy: