We've been discussing the acting and the technicals and the script, but we all know that it's the director who guides the final product. I mean, God (and the studio) willing. 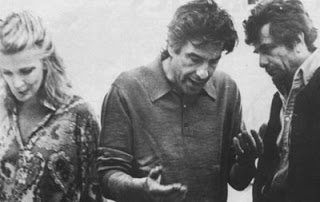 John Cassavetes for A Woman Under the Influence
**
So, this was my first Cassavetes flick, and I have to say I'm pretty torn. On the one hand, Cassavetes intends for this to be an excruciating experience, since the film centers around a housewife who's losing it...or already lost it. So, yes, kudos to him for creating both a believable suburban environment that's suffocating and uncomfortable. On the other hand, I began to find it irritating that we were spending ten minutes watching a spaghetti dinner. "And what's your name? And what's your name? And what's your name?" And my friend assures me that this is purposeful tension to both irritate Peter Falk's character and get under the audience's skin. Which is fine, but (a) I don't care for it personally and (b) look, how many ten minute scenes do you really need to establish that this lady needs help no one is willing to give? Maybe Cassavetes got the job done -- it's a very good movie, certainly, and one that I think should be seen by serious film enthusiasts -- but I don't have to fall in love with everything. 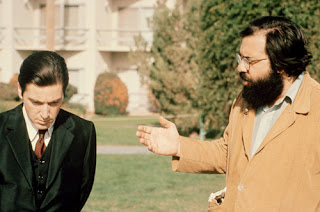 Francis Ford Coppola for The Godfather: Part II
****
It's great. He's great. He manages to keep the film afloat despite the superfluousness of the Vito subplot. Aesthetically, he's nailed that Shakespearean element that really makes The Godfather an immortal classic. Of course, I wish that the performances were more varied, as everyone seems to be playing how EPICALLY TRAGIC the film is. But sequences like the Murder of Don Fanucci and the Cuban Revolution are effective and incredible enough to make up for most shortcomings. 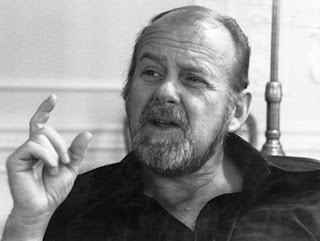 Bob Fosse for Lenny
*****
I find myself in that weird paradox where I am so in love with something that I cannot explain just why it earned that love. It's one of those "if you see it, you understand it" things, although I think if you've ever seen a Fosse film, you understand. The stand-up performances hint at Fosse's familiarity with the concert film, but even as he makes these sequences natural, he never loses sight of that more artistic form he's adopted for this. The film is a brilliant precursor to All That Jazz, and almost its equal. Maybe it is its equal. Anyway, Fosse's a god. 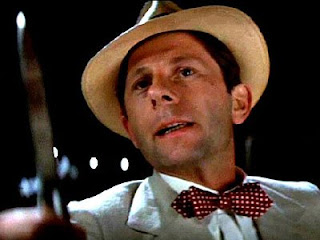 Roman Polanski for Chinatown
****
It's interesting that everything is lit like a noir yet filmed with the same unlocked, handheld style of the independent films; more "realistic", if you will. The stylistic contradictions serve Polanski well, setting us up subconsciously for that awful dose of reality that the film continues to throw at us. And yet he never loses a sense of fun, and say what you will, movies need to be fun. Props for directing himself in a cameo. 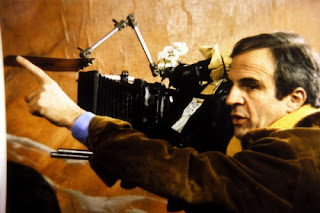 Francois Truffaut for Day for Night
***
Truffaut maintains a light touch. He always has such a great grasp on comedy and drama. Look no further than Valentina Cortese's big scene, which has mixtures of both. Props for directing himself in a supporting role.

Oscar awarded Coppola, which I fully support. But I see things slightly differently and award the Oscar to... 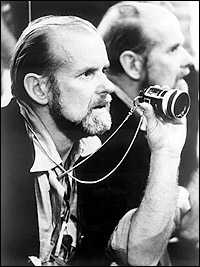 Can you believe Fosse directed only five movies before he died? I would love to get your review of "Cabaret".

There was no way the Academy was NOT going to give Coppola the award this year after his shocking loss to the (well-deserved) Fosse two years before. This was part consolation prize, part recognition of Coppola's ambitious and successful vision (as I mentioned before, 1974 was a year of settling old scores). Hmm, I really loved the Vito sequences... could be my Sicilian heritage...

John Cassavetes was a real Hollywood maverick, and "Woman Under The Influence" was embraced by Hollywood artistes and hotly debated by everyone. Here I think his nomination was a reward for trying to expand the boundaries of screen storytelling and method acting. I agree it was an uncomfortable experience, and not really my cup of tea. But I can tell you that Rowlands is shockingly good...her portrayal of a woman off the deep end is personally very close to home (more later)which was due in part by Cassavetes encouraging her to walk out on that edge.

Francois Truffaut was another hero to filmmakers and film students. I believe this was his first (and only) nomination in this category, and it was as much a culmination of so many great films industry people had loved. It seems a little lightweight next to the others, but his guidance was unobtrusive and appropriate.

Polanski's work here improves with every viewing...One word that comes to mind to describe his work is mellow. It's a very quiet film in large part. And it IS fun, in spite of its melancholy spirit. He is terrific visually, and knows where the camera should be at all times. (See "Rosemary's Baby" if you haven't yet.)


Fosse was better than anyone else in showing the sordid side of show business..his movies were all cautionary tales. In "Lenny" he took so many chances: the rapid-fire editing, black-and-white photography, and edgy performances. He and Hoffman were both perfectionists....I'll bet the set was fireworks....

It's interesting to think that Fosse went head-to-head against Coppola each time he was nominated: Cabaret vs. Godfather, Lenny vs. Godfather II, All That Jazz vs. Apocalypse Now. I have to rewatch Cabaret (which I remember being awestruck by), but I feel that Fosse bested Coppola the latter two times, at least.

And I haven't seen Rosemary's Baby! I feel shameful, so this must be corrected.