Did you know that this is a category that still technically exists? Yeah. According to official Academy Rules, Best Original Musical can be activated if it is determined that there are enough quality-level films to qualify. All they have to do is have at least five original songs that propel the narrative, not just incidental or "poppy" songs.

Now, it didn't used to be that way. Back when this was Adapted Score, all you had to do was arrange previously-written work, or the songs within your original musical, into an instrumental score. Which, like, if that rule was still in place, the number of studios that would squeeze an extra nomination out of that would be nuts. Think of Into the Woods, Pitch Perfect, Les Miserables, Black Swan, True Grit - they all would have been nominated here, you know it. Though the fact that they couldn't open up this rule for La La Land, Sing Street, and Moana makes me wonder if anyone knows this rule exists anymore.


Actually, it was Leonard Rosenman, his second Oscar in a row, as he points out, having won the previous year for Barry Lyndon; he would eventually be nominated for his original score for Cross Creek.

The nominees for Best Adapted Score:

Note: This was not submitted to my parents for consideration.

Effective, not overwhelming, not distracting, but executed in just the right places.

Kitschy in the best way.

I swear I don't remember there being a score, but I certainly love the music, so....

So, while Mr. Rosenman can sit safely at home with his two Oscars, the official vote of the Silver Screening Room goes to: 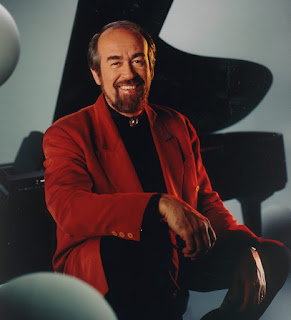 ROGER KELLAWAY
for
A STAR IS BORN
Posted by Walter L. Hollmann at 3:34 PM