Can we just give a standing ovation to the 1976 Academy for giving the award to a contemporary movie?


They had a Western, a period drama about the theatre, a period drama about the Golden Age of Hollywood, a sci-fi flick. And instead of all that, they went for the movie about newsrooms and living rooms and government offices, all from events that took place just 2-4 years previously. It does not happen often. Even this current Oscar year, the closest we'll get is La La Land, the design of which is a fantasy idea of Hollywood.

Anyway. The 1976 nominees after the jump.

Ranked by Mom, no comments from Mom - and once again...well, you'll see.


All the President's Men 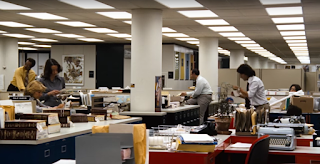 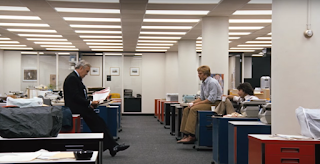 It is great work, but you know this is for the Washington Post offices - their color-coded file cabinets, the posters and files and copy laying around in organized messes. Sure, there's also the nondescript offices in Florida, and Jane Alexander's place, but it's the recreation of that newsroom that does the trick. 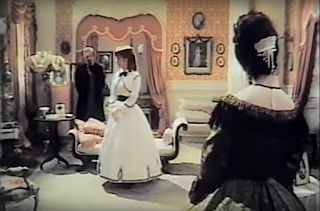 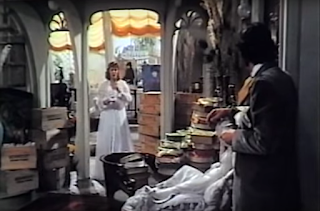 Peep Sarah's progress, from her mother's apartment, to her glorious manse with a menagerie of wild animals. I guess there are also stage sets and gardens and theatrical offices, but Sarah's living is the reason this is nominated, I reckon. 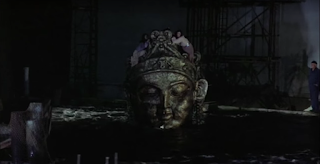 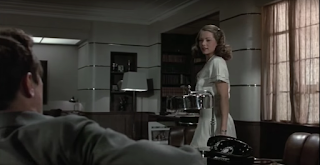 Art deco Hollywood, the skeletal framework of a beachside house not yet built, a giant floating head used as part of a set, a Hollywood hotspot, the differences between Stahr's impersonal office and Brady's executive suite.

Maybe I'm a sucker for sci-fi sets, but the ones for Logan's Run are sweet. The run-down Chapel, the overgrown Capitol, the curvy steel of most everyplace else, that very specific view of "futuristic" bachelor pads the 70s had...but I think I love the ice tunnel most of all. 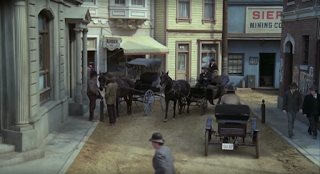 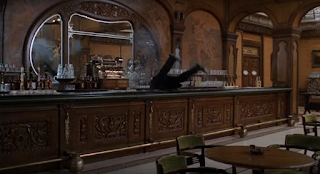 A house, a saloon, a small town in the ol' west. Feels real, doesn't it?


My rankings:
5. The Incredible Sarah
4. All the President's Men
3. The Last Tycoon
2. The Shootist
1. Logan's Run

And so, while Oscar awarded All the President's Men, my mother and I see things similarly, if not exactly, and so the official SSR vote is...a tie! 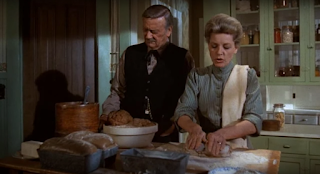