It's been a while. You know where we left off, right? On Best Supporting Actor, which Oscar gave to Hugh Griffith and I gave to...well, check it out if you haven't already. And check out our look at Best Actress, Best Original Screenplay, and Best Score.

As for today? Let's get to Best Director, after the jump. 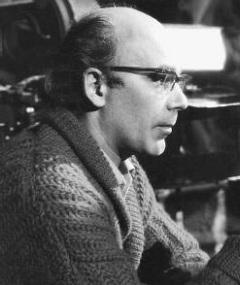 Jack Clayton for Room at the Top
***

Notes: First and only nomination; NYFCC Runner-Up for Director

The film has an unmistakable energy, with the affair scenes almost dreamlike, out of time, contrasting with the rapid, walk-with-purpose momentum of the rest of the film - it's only with Alice, after all, that Joe can allow himself to relax, not just plot or resent. It's a dreaminess that underlines the harsh reality of...well, reality. 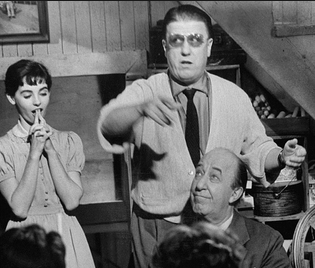 George Stevens for The Diary of Anne Frank
*****

Three hours is a long time to spend in a cramped, crowded attic space, especially knowing from the outset how it all turns out. Stevens uses that to his advantage, making that set feel lived-in, the characters flesh-and-blood, the time spent an endurance test with the occasional respite through holidays, romance, and petty squabbling. One of the few directors who makes the intimate feel monumental - never crass nor exploitative. And wow wow wow can he make you cry at the littlest moments. 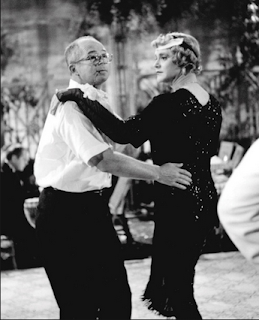 Only Wilder could get just as many laughs from mass murder as he does from Jack Lemmon trying to walk in high heels. Despite the silliness, it's a very adult picture, populated by the same cynics, hustlers, and predators who tend to thrive in his films. And yet...while I can't go so far as to say you care about these characters...you do begrudgingly like them. 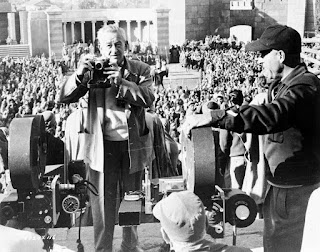 The scale is staggering. How Wyler captained such a gargantuan ship is truly astounding: these sets! These action sequences! These horses! It's pure cinema, baby! And for the most part, Wyler never loses sight that this is a character piece about one man's journey from ruin to revenge to redemption: he takes his time with those personal moments. I wish his actors were more consistently directed, but dear Lord, did you see those horses? 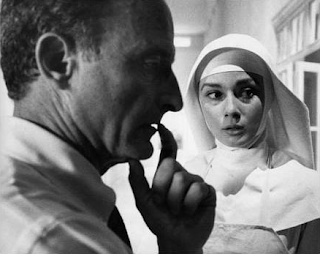 Fred Zinnemann for The Nun's Story
*****

It's not just glorious closeups of Hepburn's face in subtle conflict; Zinnemann stages her emotional journey beautifully, gradually setting her further apart from her fellow nuns as the film progresses - look at the way she blends into the line of novitiates at the beginning, compared to how she's turned her back on the others while studying medicine, and ending on a long, silent, contemplative shot. Beautifully crafted, inner conflict writ large.

Oscar went with the spectacle of Ben-Hur and its director, William Wyler.


Understandable! But in a close race, for me, between Stevens and Zinnemann, I have to give my vote to.... 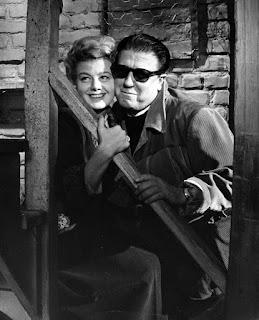 GEORGE STEVENS
for
THE DIARY OF ANNE FRANK


Tomorrow (and I mean it this time!), we're getting into Best Supporting Actress: The Diary of Anne Frank's Shelley Winters, Imitation of Life's Susan Kohner and Juanita Moore, Pillow Talk's Thelma Ritter, and Room at the Top's Hermione Baddeley.