In 1961, the Golden Globes weren't awarding screenplays and the WGA Awards had three categories: Comedy, Drama, and Musical. I mention this because it was an unusually robust film for adaptations, which may help to explain the unusual nature of the year's Best Original Screenplay lineup. None of these screenplays were honored anywhere else; three of them are foreign films; one is actually an adaptation! Honestly, except for that last part, we could use more lineups like this...in spirit, I mean. It's surprising, one-of-a-kind, and is willing to look outside the box to find the worthy.

The nominees after the jump. 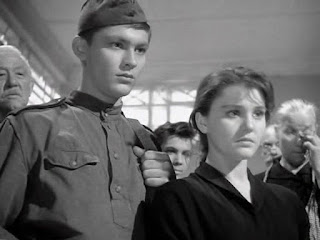 Briefly Put: A young Russian soldier is given leave to visit his mother in the countryside but runs into complications along the way.

Sweet, simple, moving story that drives home the destruction and pain wrought by war while stressing our capacity for good. The titular soldier is almost too good to be true but his goodness feels not so much like innocence as it does a conscious choice. One we're all capable of. 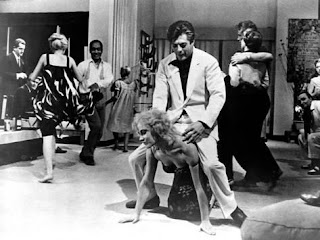 Briefly Put: A series of events in the life of a gossip journalist.

A bittersweet search for meaning in a world that seems increasingly frivolous. Everyone's searching for something; some numb themselves through drink or sex, others take drastic measures to escape. Equal doses of poetic beauty and harsh brutality. I've not much to say against it! 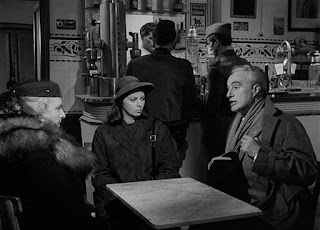 Briefly Put: A small-time con artist makes a deal with the Nazis to infiltrate resistance prisoners under the guise of the heroic General Della Rovere.

Indro Montanelli is credited as a screenwriter, but every source I've read also references his novel as the inspiration. So how was this original? Mind, I like the way the story itself unfolds - rich characters, a healthy dose of humor, a convincing arc. It just doesn't stick to the ribs. 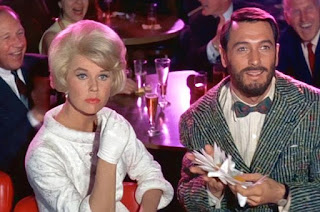 Briefly Put: It's the battle of the sexes between a playboy ad exec and his female rival when the man woos her under the guise of a scientist with a new product. "Hilarity" ensues.

A follow-up to Pillow Talk, wherein a male ad exec bamboozles his female counterpart into romance and fraud. Inferior in every way to its predecessor - the jokes are dumber, the sexism is grosser, the plot half-baked. I felt gross. 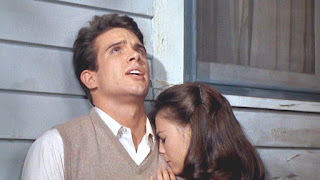 Splendor in the Grass
William Inge
**

Briefly Put: The love between a smalltown girl and the son of the town's richest family love is complicated by expectations from parents, society, themselves.

Refreshing in how seriously it takes the idea of sexual repression as an ill; unfortunate, to say the least, that it drops its most fascinating characters and veers into hysteria - but deep and serious hysteria about America. Lighten up, Bill!

In one of those head-scratching cases of I-guess-you-had-to-be-there, Splendor in the Grass won the Academy Award:


The Americans just didn't do it for me this year, I'm afraid. I have to award my vote to.... 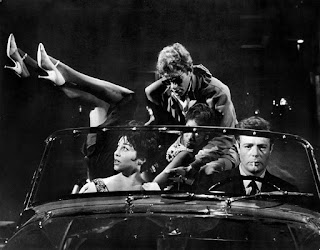 Tomorrow, we take a music break with the nominees for Scoring of a Dramatic or Comedy Picture: Breakfast at Tiffany's, El Cid, Fanny, The Guns of Navarone and Summer and Smoke.

Oh - and the nominees for Scoring of a Musical Picture: Babes in Toyland, Flower Drum Song, Khovanshchina, Paris Blues, and West Side Story.