We wrap the first week of 1961 with Best Director. If you missed out on the rest of the week, just click on these words. If you haven't missed out, welcome back.

The nominees after the jump.... 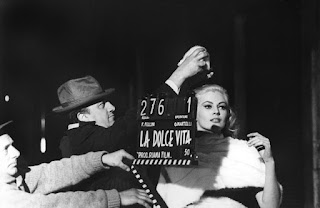 There's a palpable anger and sadness in every scene. The people are bored and cruel, the streets are almost empty; miracles are a show business, show business is grotesque. The nights offer fleeting, dreamlike experiences, but dreams aren't real - and can often be nightmares. Haunting. 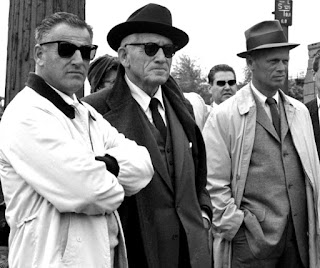 In a dialogue-heavy film, he keeps things moving, interesting - yes, cinematic! Gets great performances from his cast. The conceit of having the film begin in multiple languages before going through the translators into an all-English production works beautifully. 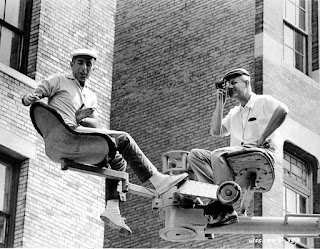 Whether it's the dialogue-less opening sequence, passionate "America", the co-ed rumble that is the dance at the gym, explosive "Cool", every shot and cut prioritizes narrative and spectacle - simultaneously. The transition to book scenes is seamless. The performances are perfect. It is flawless! 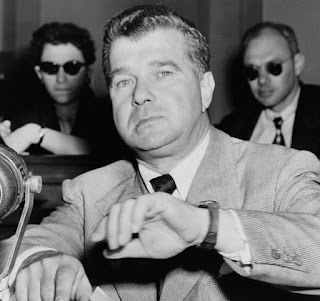 Those performances didn't come from nowhere; Rossen brings out the humanity in these desperate people, patiently watching them destroy themselves. Covers pool and billiards clearly, excitingly - not knowing how it all works, I can follow with the proper excitement. Knows when to hold back. 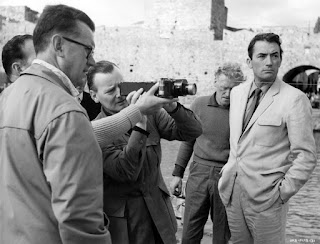 While some sequences do seem to go on longer than necessary, on the whole, it's constantly moving and always exciting - even long dialogue scenes can be as exciting as a night-time mountain climb, a credit to Thompson's staging and work with actors.

For the first of only two times in Oscar history, the Academy handed the award to a team: 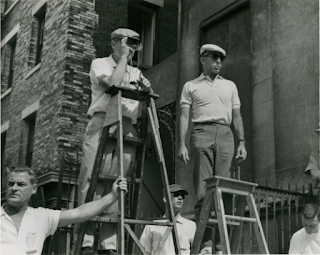 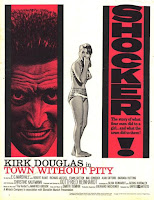