If the 1961 Oscars were looked at then as we do it now, Best Adapted Screenplay would be considered anyone's game. All five honorees received nominations from other bodies; four of them won. What's more, of the six writers, there was one previous winner, two previous nominees, and one who would return soon after. These are the big guns, Oscar-wise.

The nominees, after the jump. 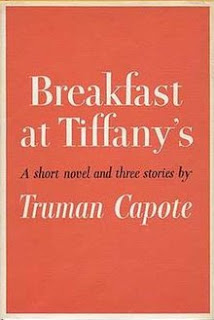 Breakfast at Tiffany's
George Axelrod
from the novella by Truman Capote
****
first and only nomination; WGA Award Winner for Best Written American Comedy

Briefly Put: A kept man (trying to write) and a party girl (trying to live) form a bond.

Once again, what they do to Mr. Yunioshi is juvenile, and especially surprising considering the careful way in which Axelrod crafts a very adult love story between two lost people, the (sometimes unspoken) ways in which they save each other, and the fully-realized, very welcome addition of 2-E. 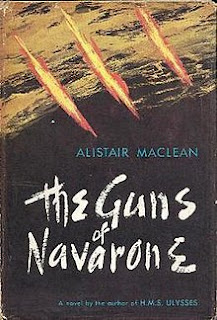 The Guns of Navarone
Carl Foreman
from the novel by Alistair MacLean
***
fifth of six nominations, past winner; BAFTA Award Nominee for Best British Screenplay

Briefly Put: A crack team of operatives must bring down an unstoppable Nazi force in Greece. 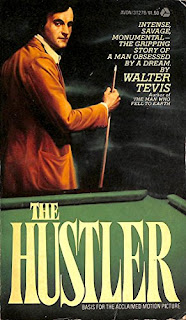 Briefly Put: A pool player tries to make a name for himself.

One hundred percent, I buy the men in this story, these preening, chest-thumping reprobates. The entire Derby Day sequence is delicious. And I love the character of Sarah Packard - which is why I feel betrayed by what happens with her. I don't fully buy it. It's not who I've come to know. 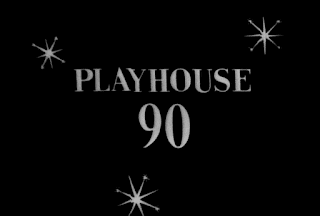 Briefly Put: Dramatization of the Judges' Trial, on the culpability of non-SS personnel in Nazi Germany's crimes against humanity.

I think one of the great challenges in dialogue-heavy dramas, especially courtroom ones, is to make sure that every character is so distinguishable in the rhythm of their words that you know who's speaking just by reading a single line. The challenge is well met here, and then some: Mann even writes within the silences. 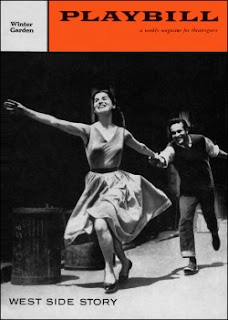 Briefly Put: Amidst a gang rivalry between their friends and family, love blooms between a white boy and a Puerto Rican girl.

Knows just when and where to switch around a musical number for cinematic impact, what to trim, how to enlarge the scope without forcing everyone outside. Honestly? I'm happiest with the addition of Madam Lucia and the trimming of "Somewhere".

The voters went for Judgment at Nuremberg: 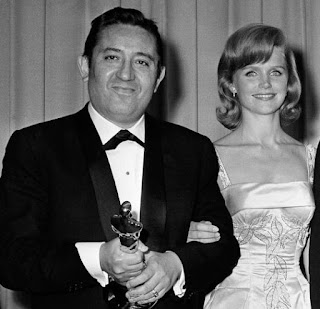 ABBY MANN
for
JUDGMENT AT NUREMBERG